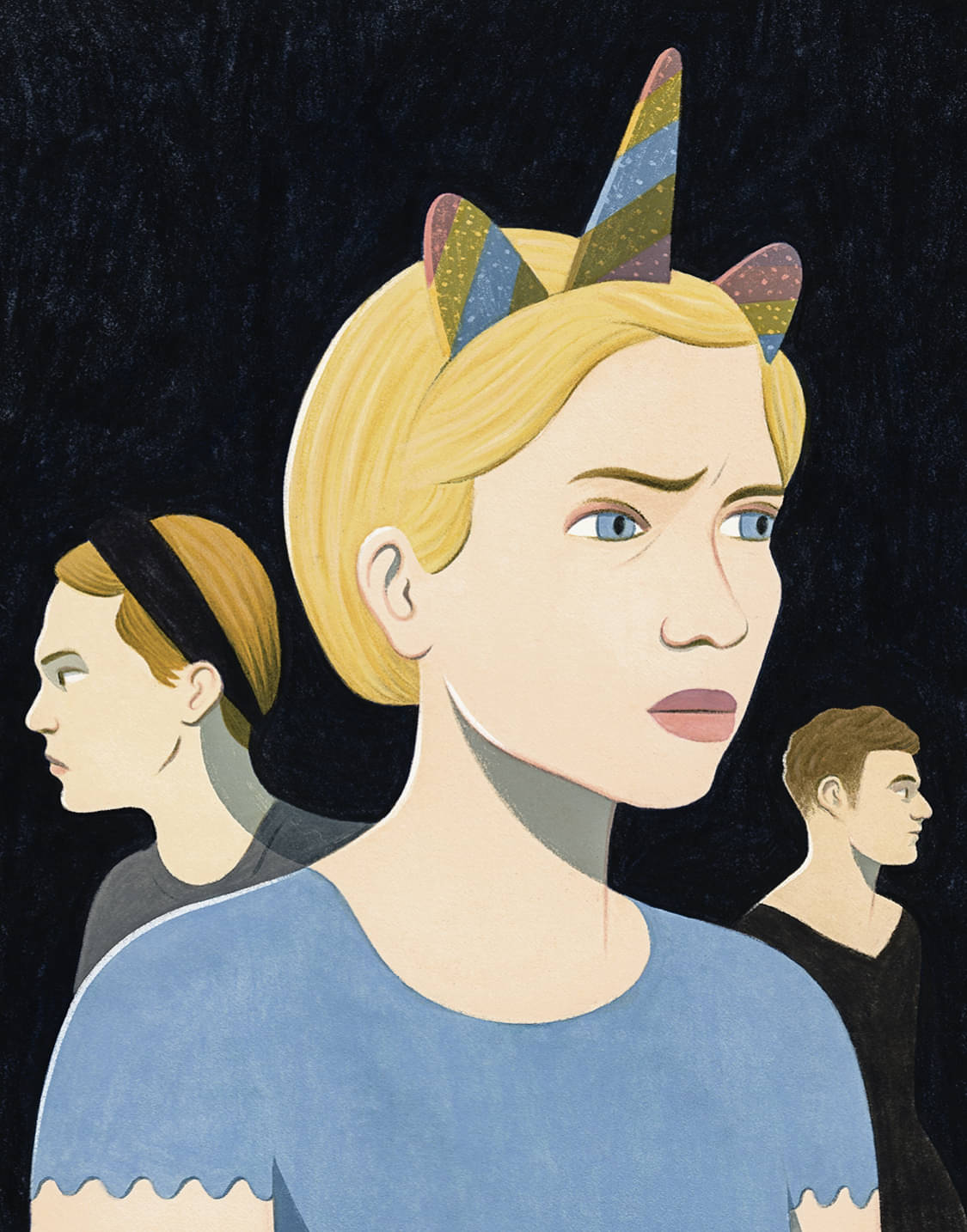 A cheeky update of Chekhov, and “Moulin Rouge!” on Broadway.

It can feel almost cruel to watch Chekhov’s great late plays from the smug vantage point of the present: we can see, all too clearly, the future that awaits his bewildered Russian gentlefolk. In 2016, I saw the Maly Drama Theatre of St. Petersburg perform “The Cherry Orchard” at BAM. When the ambitious serf ’s son Lopakhin announced that he had bought the aristocrat Lyubov Ranevskaya’s estate out from under her, the director, Lev Dodin, had him croon “My Way,” a startling anachronism that perfectly transformed the boorishly triumphant upstart into a vainglorious karaoke hero. Lopakhin represents the overthrow of the Russian landowning class by capital and those who wield it— though things didn’t quite work out that way. Dodin ended his production with the cast members lined up as if before a firing squad; Chekhov was right about what would happen to Ranevskaya, but we know that the Revolution would claim the Lopakhins of the world, too.

Political upheaval is one thing, human nature another. How much has the heart changed in the past century or so? Hardly at all, according to Halley Feiffer’s antic and sneakily affecting “Moscow Moscow Moscow Moscow Moscow Moscow” (zippily directed by Trip Cullman, at the M.C.C.). The play is at once a rude millennial reboot and a fairly faithful adaptation of Chekhov’s “Three Sisters,” which was first performed in 1901. The year is still 1900, the place still a house in the Russian provinces, where the Prozorov sisters, Olga, Masha, and Irina, have languished since their father, now dead, transplanted them from their beloved Moscow, eleven years ago. Home is the usual Russian affair—chaise longue: check; samovar: check—but the women’s clothes, and their language, are jarringly modern. Irina (Tavi Gevinson), fresh­faced and cheerful, wears a sparkly unicorn­horn headband; the disillusioned schoolteacher Olga (Rebecca Henderson) sports a chic Rodarte T­shirt. She’s sexy, but telling her so would only feed her ferocious self­pity. “I look like shit, but what else is new,” she complains to Irina and Masha (Chris Perfetti), who reads poetry in order to tune her out. “Even when I was born, I looked like a little baby­shaped turd. ‘Hey, Shit!’ That’s what everyone calls me. That’s not true I’m just making a joke but still.”