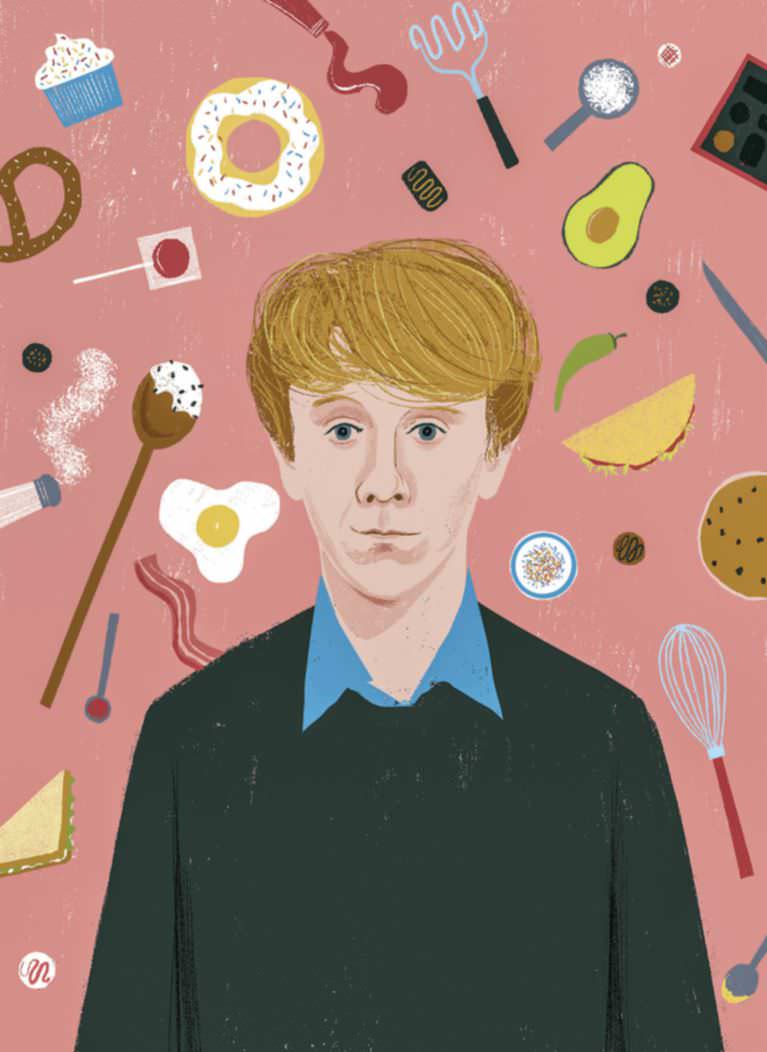 In the second season of the Australian series “Please Like Me,” our millennial hero, Josh ( Josh Thomas, the show’s creator), visits his mom, Rose, at a psychiatric hospital, carrying a gift box of bonbons. In the cafeteria, he’s drawn into a high-stakes competition for the last piece of candy, as patients vie to tell the most outlandish first-sex story, in a wave of bubbly one-upmanship. Finally, they turn to the silent Hannah (played by Hannah Gadsby, who is best known to American audiences from her Netflix special, “Nanette”). “I was raped,” she says. The table panics. “Oh, Hannah, I’m really sorry,” Josh says. “If Mum had known, I’m sure she wouldn’t have asked.”

“No, I don’t mind,” Hannah deadpans. “I just knew, the whole time you were talking, I was going to get the chocolate.”

It’s a typical sequence for “Please Like Me,” a gorgeously made, psychologically observant comedy that lets vulnerable people own their jokes. Rude and gentle, often simultaneously, it’s part of that nimble TV genre—sometimes called traumedy, sometimes dramedy, and how I wish there were a better name—which tends to focus on youngish single persons, adrift. In this case, the drifter is Josh, a persnickety, self-abnegating student living in Melbourne. In the pilot, Josh kisses a boy for the first time and begins, in an endearingly different style, life as a gay man. “I think I’ll miss vaginas,” he later tells his straight best friend, Tom. “You know, so nifty.” In the episode with the kiss, Josh learns that Rose has attempted suicide. The show continues in this way, bridging joy and tragedy, a blend unusually true to life.