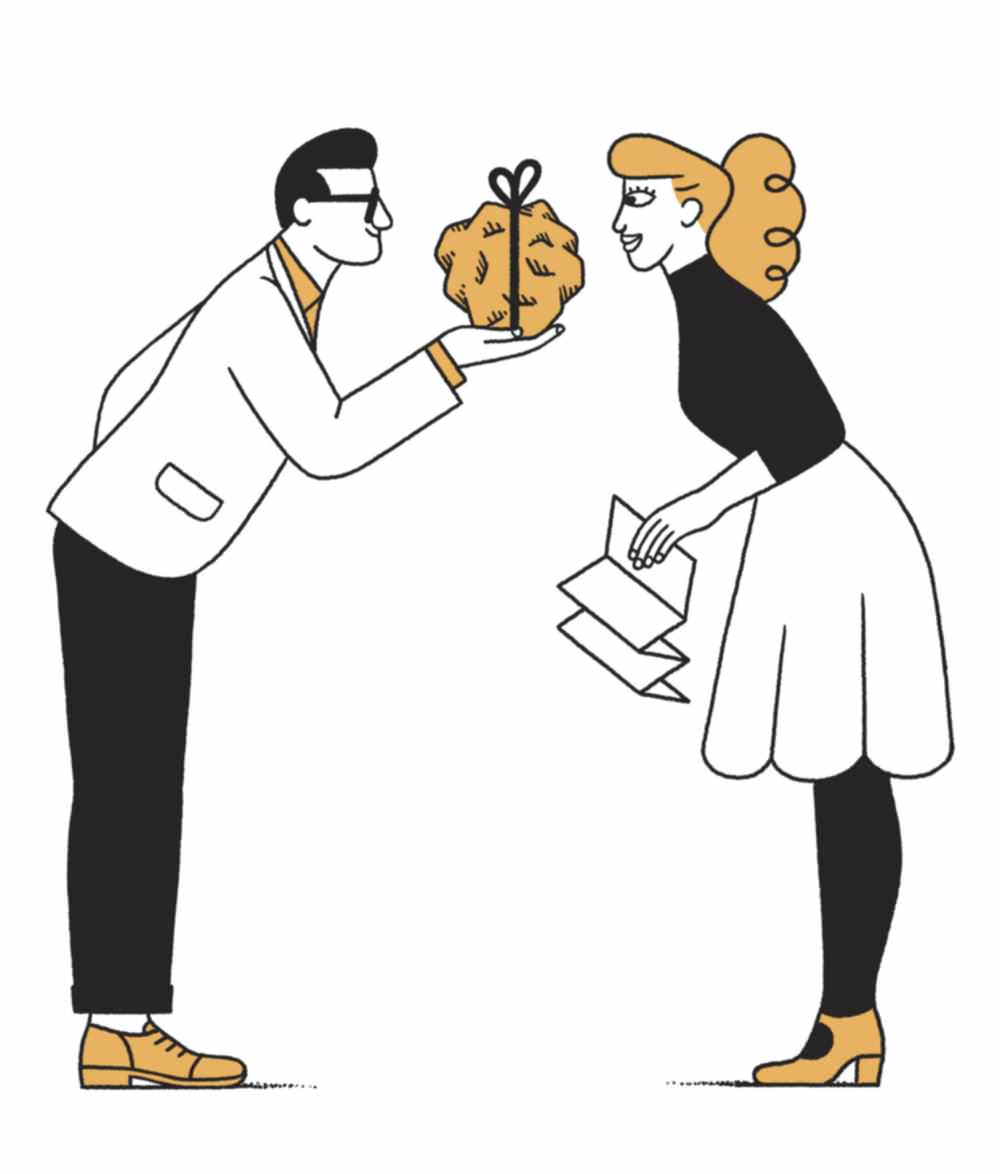 I’ll start with my second-favorite holiday:

I’ll start with my second-favorite holiday: Thanksgiving! It’s a day when various factions of human clans unite and have a feast. This is to remember when some old Caucasian men had a feast with the people who were already on this land, whom they subsequently slaughtered. Thanksgiving is only my second favorite because of all the slaughtering.

This day commemorates when a bunch of Caucasian men in wigs told some other, fancier Caucasian men in fancier wigs that they wanted to do their own thing from now on. People eat processed meat while wearing the colors of this new thing’s flag, which, coincidentally, are the same as the colors of the old thing’s flag. But watch out— there are bombs!