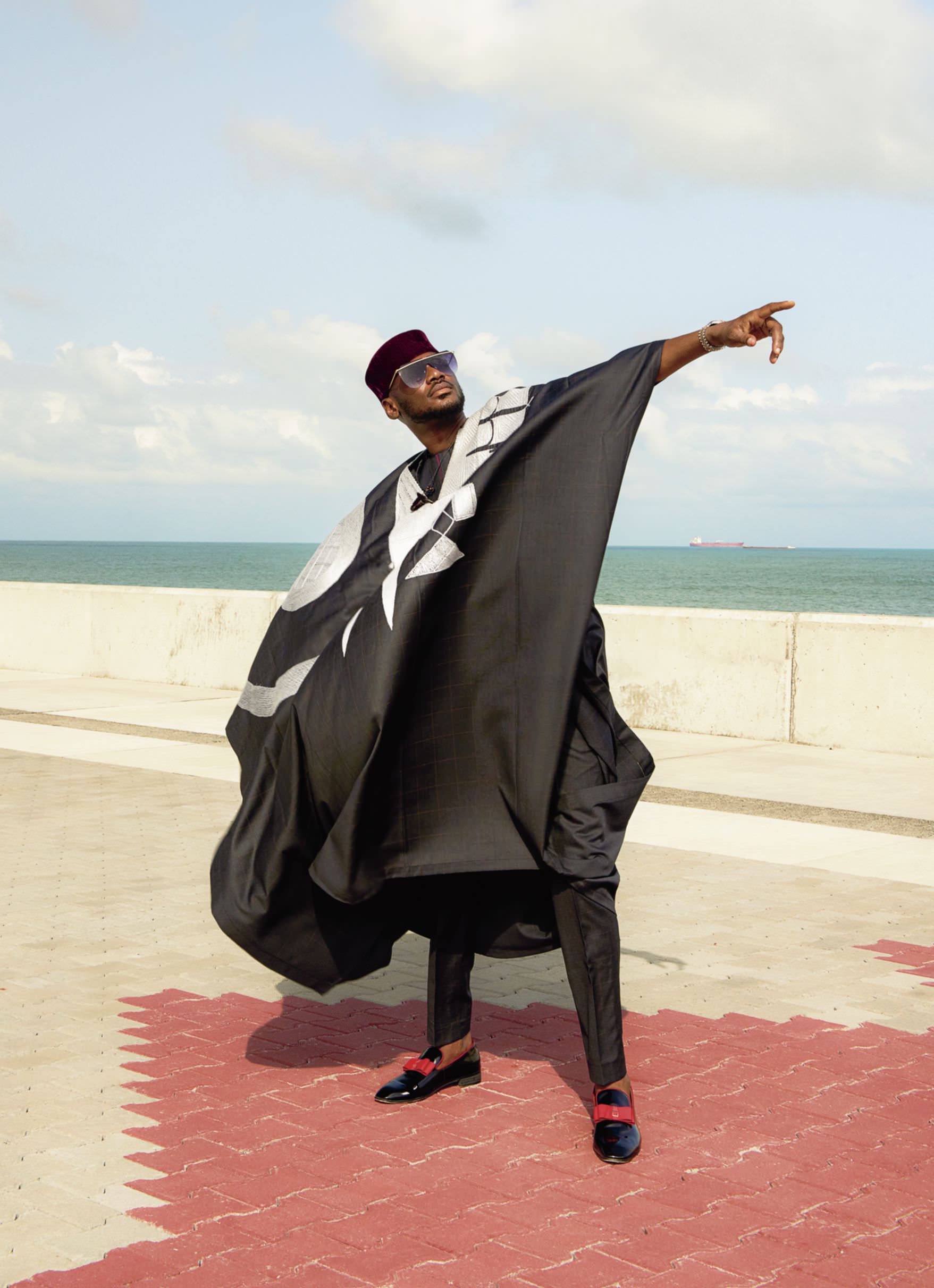 The Nigerian musicians who are changing the sound of global pop.

Nearly two decades ago, in 2000, a CD called “Body & Soul: The Beginning” showed up in the markets of Lagos, Nigeria— an album that quickly became a regional hit, and, more gradually, helped spark a musical movement that has changed the sound of global pop. It was the work of Plantashun Boiz, a young trio that might accurately have been described as a boy band. The members— known as Tuface, BlackFace, and Faze—sometimes performed in matching outfits and often sang in matching voices, delivering plaintive, briskly syncopated love songs that bore traces of R. Kelly and Destiny’s Child. Careful listeners heard something else, too: a declaration of local pride. “Ememma,” one of the most popular tracks, captured the emergence of a hybrid new form of R. & B., propelled by a loping kick-drum beat and slippery verses delivered in Idoma, Tuface’s native language.