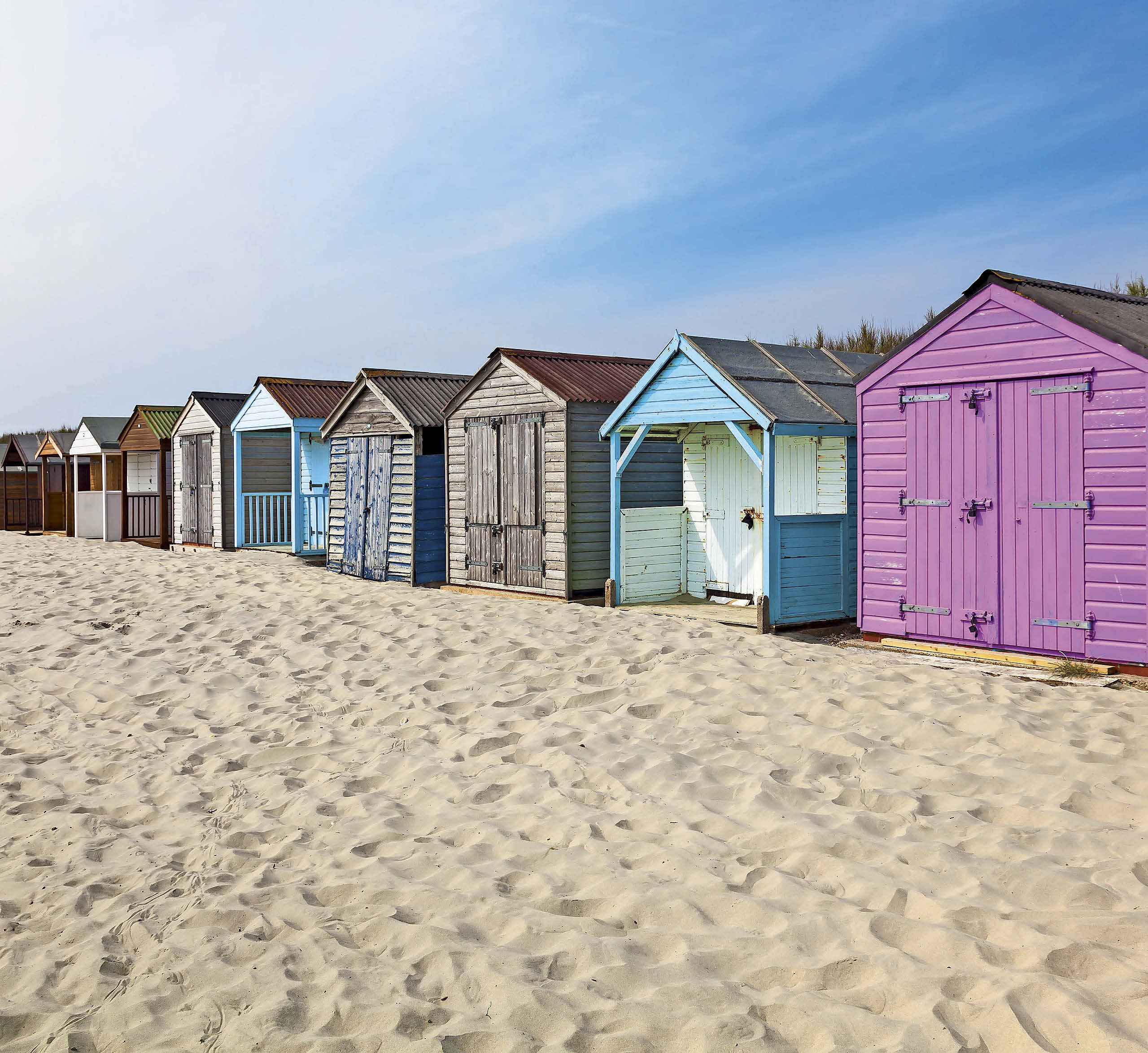 No one raises so much as an eyebrow when spotting a Rolls-Royce gliding around East or West Wittering, for this is precisely the sort of highly respectable neighbourhood where these splendid vehicles look and feel very much at home.

Even so, when on 22 April every year dozens of Phantoms, Silver Clouds and Corniches converge on this corner of the Sussex coast just to the south of Chichester, it causes quite a stir. Members of the Rolls-Royce Enthusiasts’ Club come on the anniversary of his death to celebrate the life of Sir Henry Royce, the co-founder of Rolls-Royce, who moved to West Wittering in 1917 and died there aged 70 in 1933.

Elmstead, his enormous house, has since been split into three handsome homes. Jackie Gray lives in the part where the enthusiasts gather around Sir Henry’s old workbench every year as the local vicar conducts a short thanksgiving service. “We then have a glass of wine before going somewhere nice for lunch,” she explains.

Although he had never previously owned a Rolls-Royce, Jackie’s late husband David fell under the spell of the iconic marque, acquired no fewer than three magnificent ‘Rollers’ and became chairman of the southern section of the Rolls-Royce Enthusiasts’ Club, none of which, presumably, would ever have happened if he hadn’t bought part of Sir Henry’s old house. 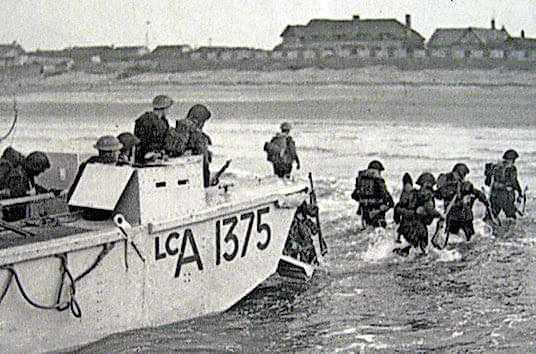 Although it isn’t a Rolls-Royce, Heather Brooks’ car is comfortable enough and certainly better suited to the narrow lanes as she kindly shows me around. A member of the local historical society, she drives me to a small exhibition at Bracklesham Barn that her son William has mounted to commemorate ‘Exercise Fabius III’ – a dress rehearsal for D-Day staged at Bracklesham Bay by troops of the 3rd Canadian Infantry Division, who one month later landed on Juno Beach.

Bracklesham Bay was chosen because its topography is ideal. And it’s not entirely coincidental that the Germans, too, had identified it as a likely landing target and might well have built their bridgehead here had World War II gone their way.