WHEN THE MUSIC STOPS 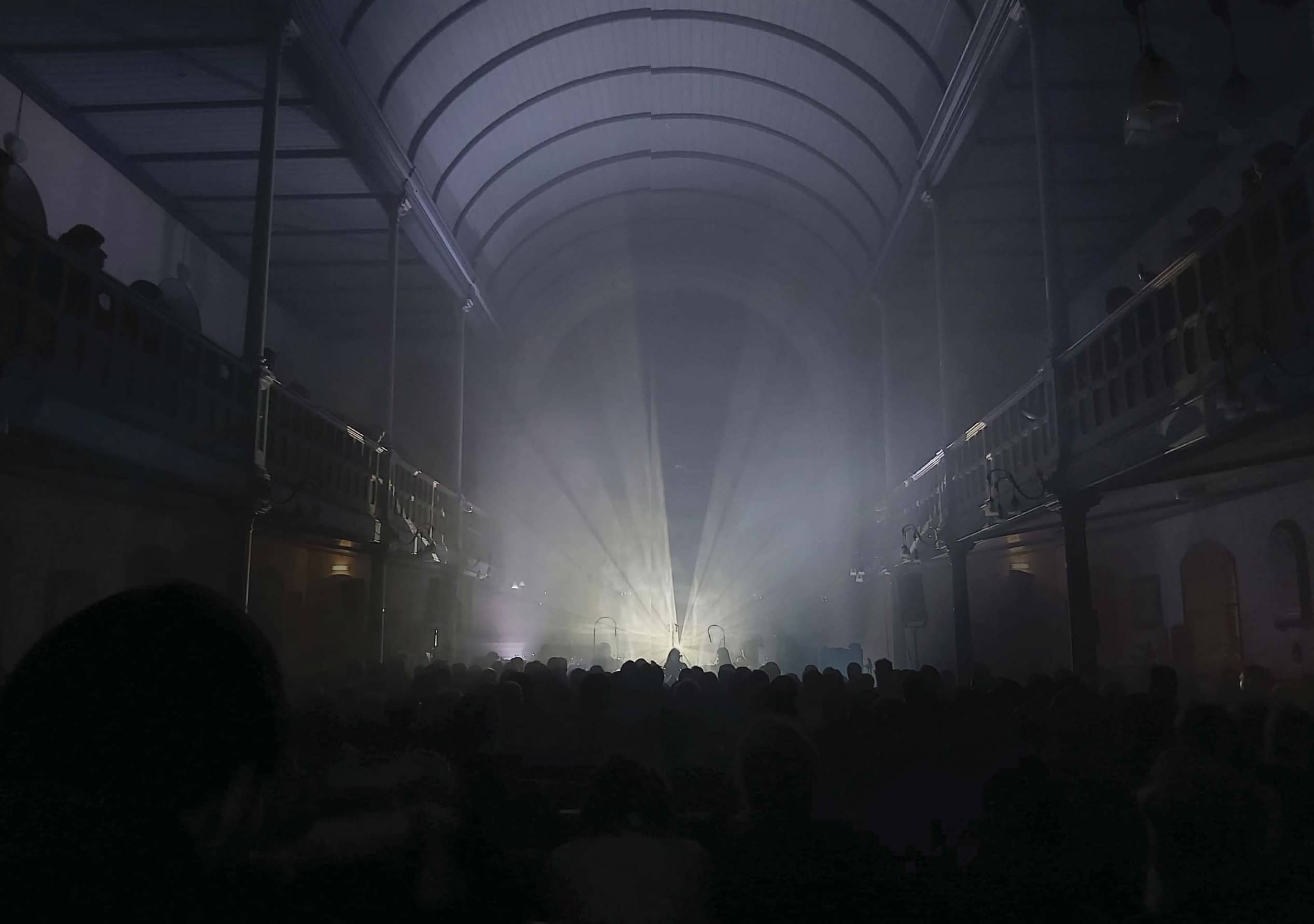 Brighton’s music scene attracts audiences from all over the country. Now the city’s small venues and promoters are fighting to survive

Duncan Hall
During one weekend in May across Brighton 40 venues have queues pouring out of their doors as 400 new artists and 3,000 music industry delegates descend on the city. But this year, instead of hosting The Great Escape Festival, promoters and venues were launching crowdfunding campaigns.

Last month Brighton promoter Anna Moulson’s crowdfunding campaign raised £8,151 of a £15,000 target towards keeping her business Melting Vinyl afloat – it usually employs seven core freelancers and a pool of 60 other helpers. Since the late 1990s she has brought international and national touring acts to the city, ranging from Fleet Foxes, The Strokes, and The White Stripes, to Sinead O’Connor, Bat For Lashes, and Laura Marling in venues including Kemp Town’s beautiful St George’s Church. In recent years Melting Vinyl has programmed the annual Lewes Psychedelic Festival, organized parties in art galleries, and put on shows in Kent. In response to the lockdown, she has given up the lease on her city center office and started working from home. “After the 2008 recession about 50 per cent of our audience stopped coming out,” she says over a Zoom call. “It was only in the past few years that it felt like we had recovered from that.” In response, she had focused the Melting Vinyl brand on nurturing a specific audience. “I carved a niche for myself,” she says. “I went from being a commercial promoter who did a lot of hot artists – who go onto bigger promoters – to put on fewer shows and focus on quality. We have a strong relationship with our audience, so when interesting artists come through we can take a chance.”

As well as putting on shows Melting Vinyl helps train the next generation of promoters, with as many as 30 students a year shadowing what she does over the course of a normal year.

She feels the role of the freelance promoter has been forgotten about in the crisis: “We have done a good job in making ourselves invisible,” she says. “The Association of Independent Music has put together a lot of grants for the industry, but not many that promoters can access. With government grants we tend to fall through the cracks. Most promoters can’t afford to run the premises. The Arts Council did offer a grant for sole traders for £2,500 – but it’s not a lot of money when we are losing £5,000 a month.”

A 2018 report by the Brighton and Hove Live Music Partnership found that the live music industry added £112m to the city’s economy. Nationwide the live music industry added £1.1bn gross value added (GVA) to the economy in 2018 according to May’s UK Music submission to the House of Commons DCMS Select Committee Inquiry on the impact of COVID-19. The same report suggests 41 weeks of lost business would see at least £900m wiped off the live sector, which is almost a fifth of the entire music industry’s total annual GVA.