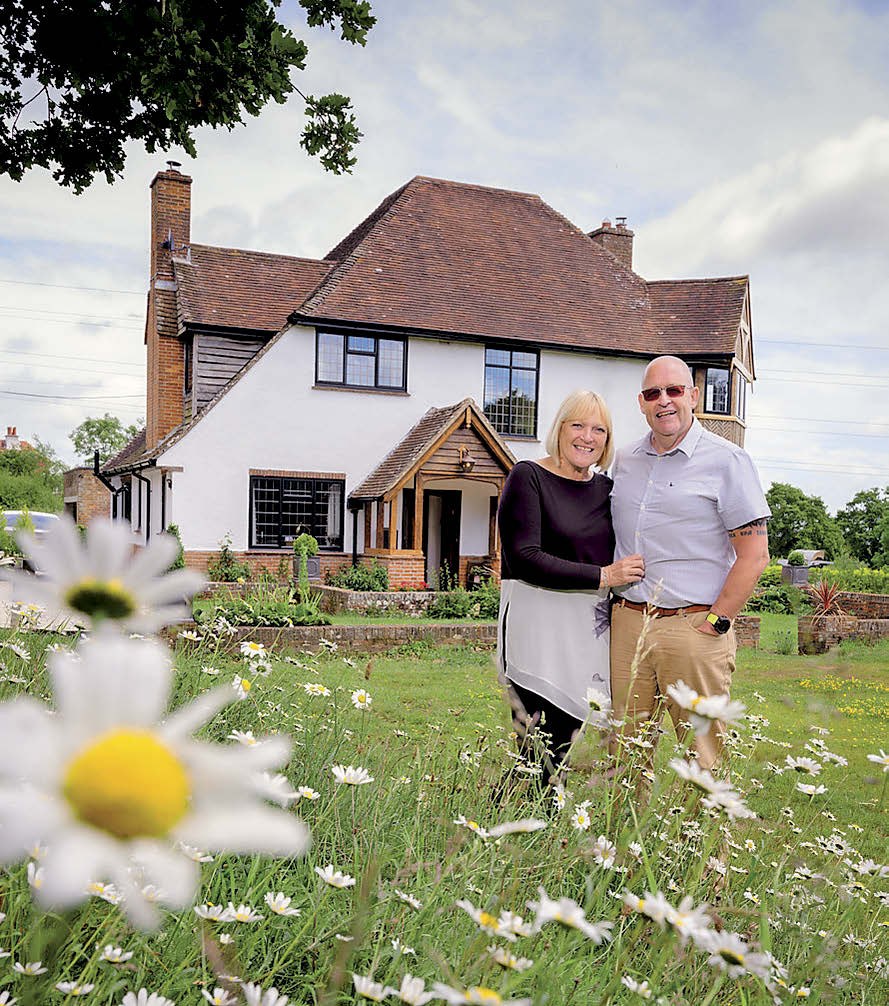 Gill and Pete Mills love a project, but when they took on Summerhill House near Polegate they faced an incredible challenge

When Gill and Pete Mills decided they wanted to downsize from their ‘sprawling’ family home of 21 years in Maynards Green they initially considered a self-build.

As it happens their new home in Summerhill, near Polegate, nearly fell into that category, despite being almost 100 years old. Summerhill House was built in an Arts and Crafts style, but when the couple moved into it in October 2017 it had seen better days. “It was almost a self-build,” laughs Gill now, as the couple completes the final touches. “We tried to keep the character of the 1920s house with the picture rails and architraves, but with a modern twist, otherwise the house might become soulless.”

The couple, who have been married for more than 40 years since first meeting at college in Matlock, Derbyshire, lived in the house until January of 2018, before moving out to Hailsham to be out of the way of the builders. “It meant we could see how the house worked,” says Pete of those first few months. “It was very cold and draughty and dusty – not very comfortable. We thought we would only be out of the house for a few months, it turned into more than a year!”

It turned out the work the couple wanted to do was not insubstantial – costing an estimated £170,000. As well as replastering the whole house and replacing most of the woodwork, they took out a central chimney with the assistance of a structural engineer, and remodeled the back of the house, turning four small rooms into a large, extended open plan kitchen, with bespoke wooden units. “We used British oak from a woodyard in Waldron,” says Pete. “We were really fortunate – the builders became almost like family.” 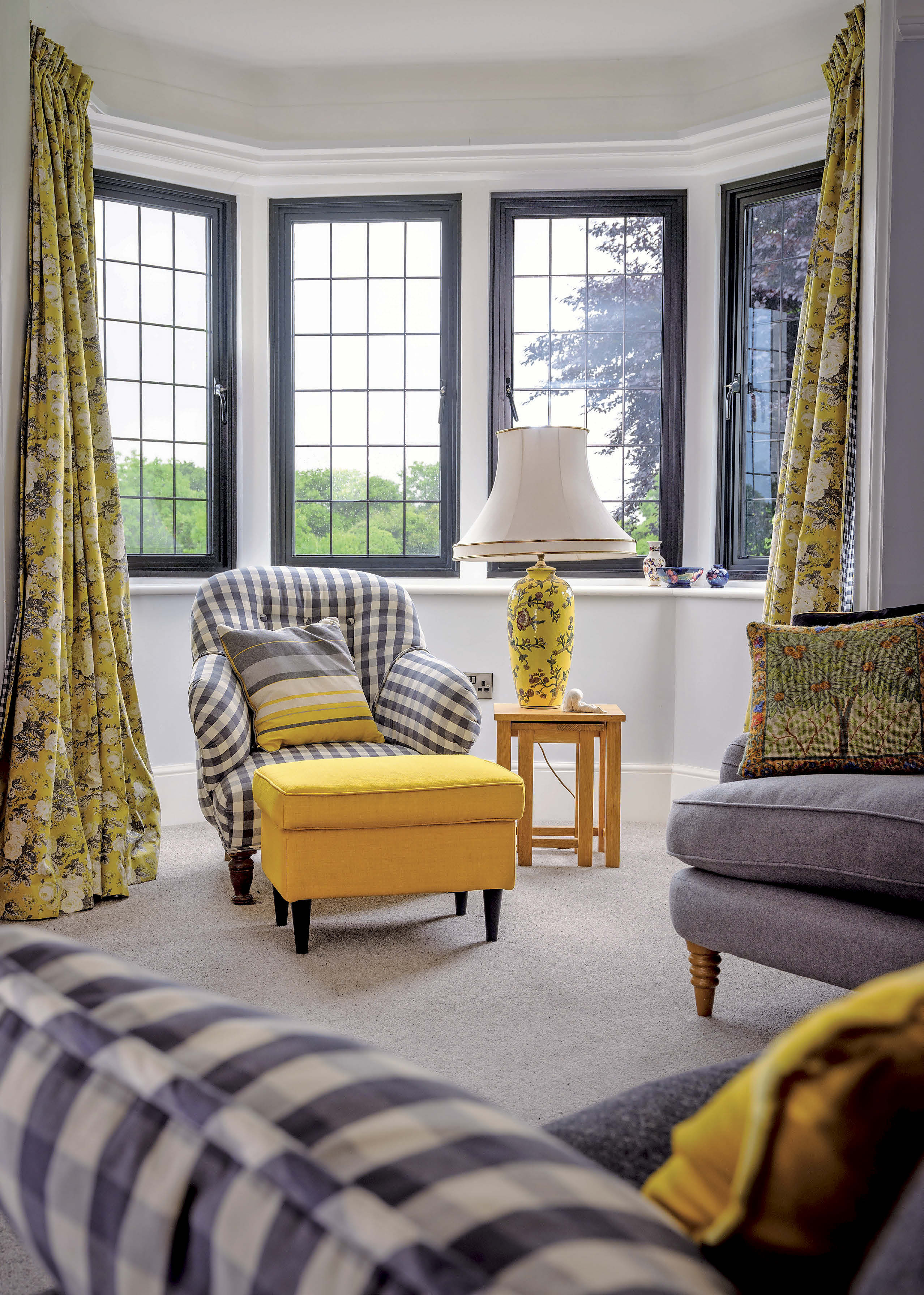 In particular, Gill and Pete praise the work of their carpenter, Airidas Dienas, who was originally from Lithuania but moved to work in East Sussex 13 years ago. He was able to set up his own business on the back of his work with Summerhill House – which included carving a new fireplace, creating and hanging 13 doors to a bespoke design created by Gill, replacing a rotten bay window and making all the kitchen cabinets.