Tales from the forest 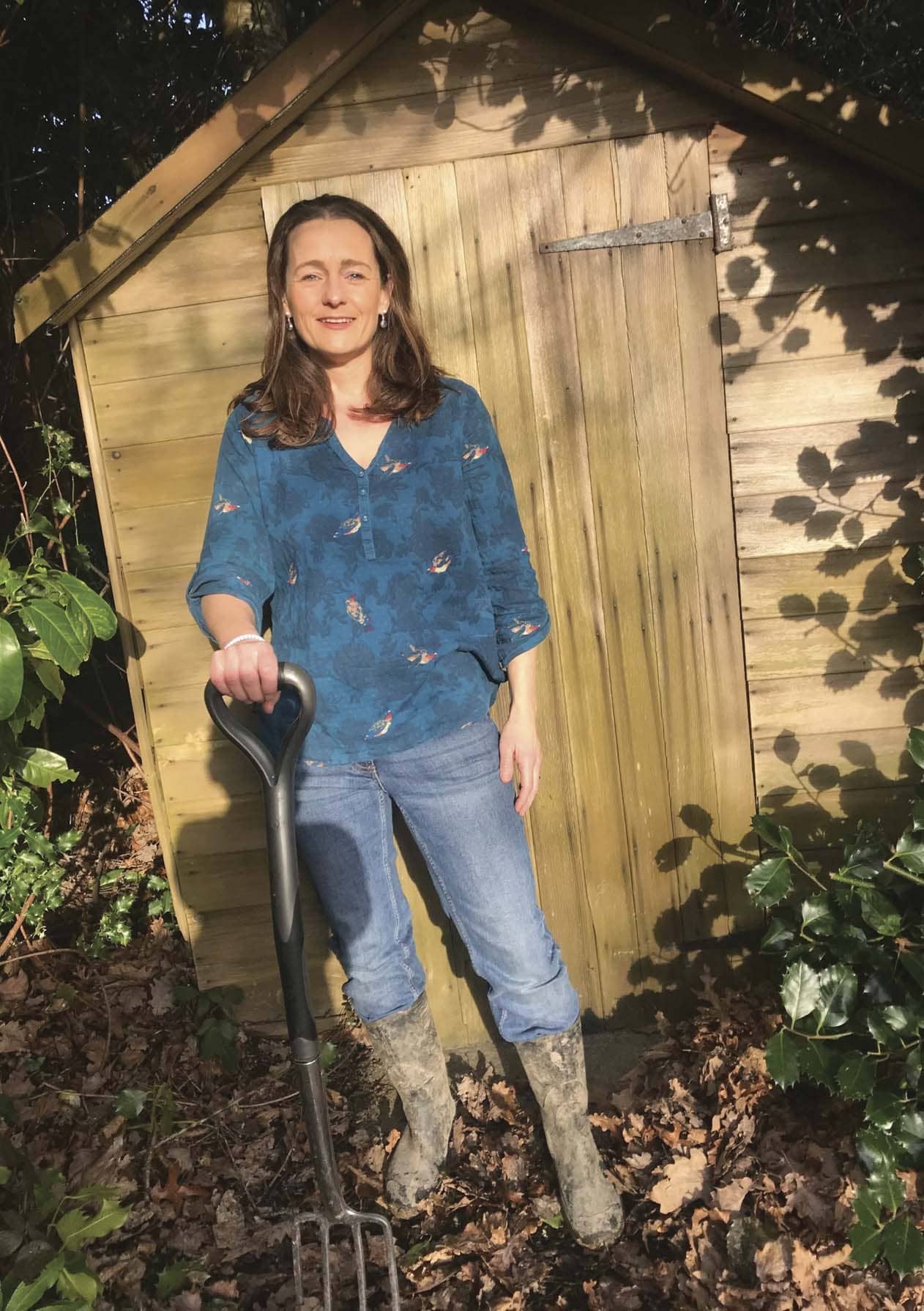 Inspired by her Ashdown Forest home, children’s author Iona Tulloch has created a tale that is helping to highlight the importance of peatland, finds Simone Hellyer

Simone Hellyer
Ashdown Forest in East Sussex is probably one of the most famous literary settings in the world, thanks to AA Milne immortalising it as the home of Winnie-the-Pooh. And 94 years later the forest is still inspiring children’s authors such as local resident Iona Tulloch.

It was a rather squelchy walk in inappropriate footwear through Ashdown Forest with her four children and a dog that served as the inspiration for her first book, Lonesome Bog and Little Dog, as she explains: “I had a baby on my back, a young one holding my hand, and two children and a dog running off and getting lost in the bracken. I was wearing flip flops because I didn’t expect us to go on such a long ramble, and before I knew it my foot had disappeared into the ground. When I finally got it out there was no shoe on it. The children thought it was the funniest thing ever to watch me rummage around in the mud to retrieve it.”

This memorable walk soon became part of family folklore and transformed into a tale of a bog taking and collecting other things. “The character of a bog that could come to life took shape from there,” says Iona.