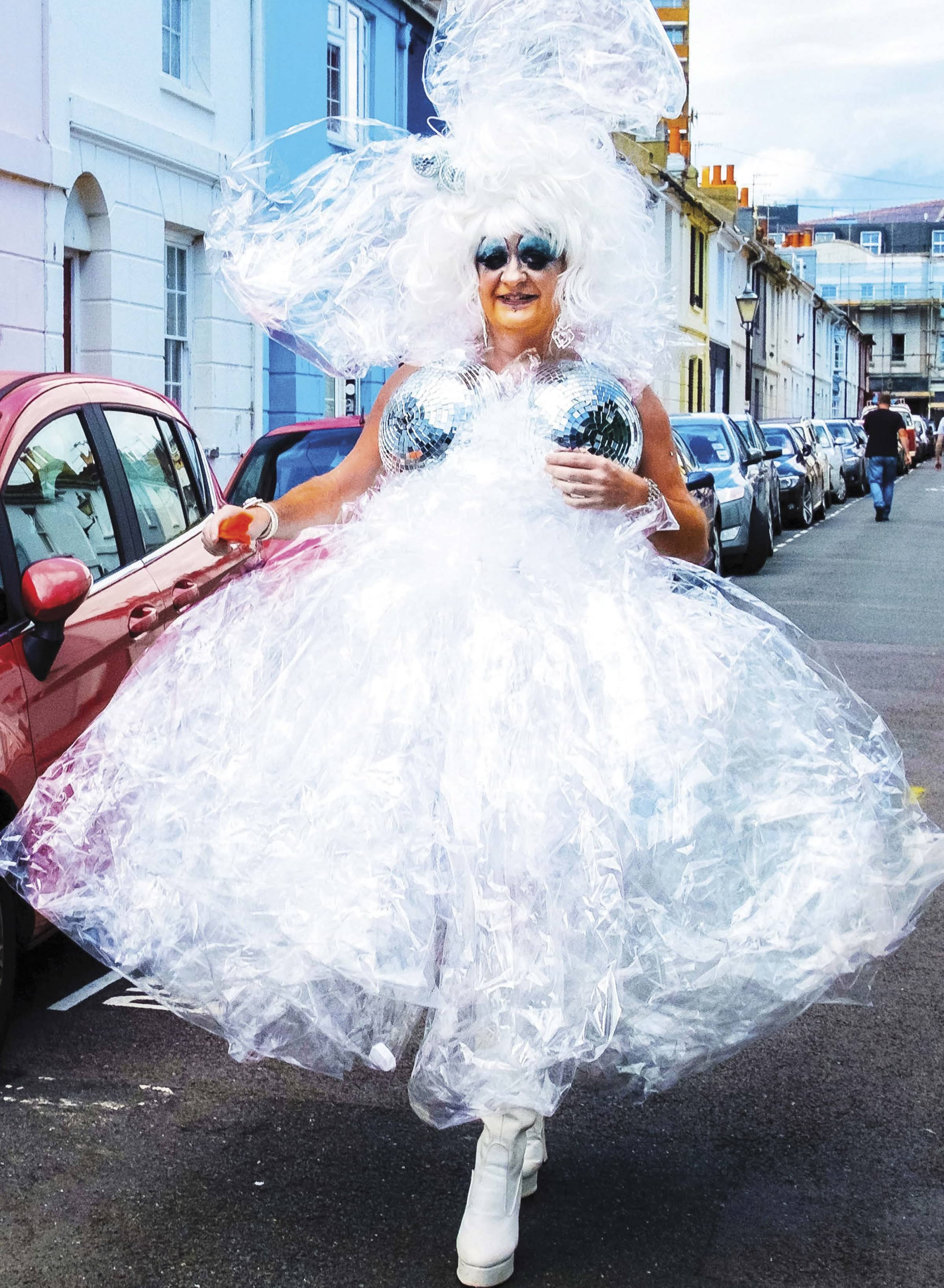 Brighton street photographer JJ Waller has turned his camera lens to Pride, documenting its growth in the city

Throughout his explorations of the unusual side of life in Brighton and Hove, the city’s Pride festival has always played a significant role in JJ Waller’s books.

Now his latest book is focusing wholly on the celebration of LGBT culture which takes over the city on the first weekend of August.

It was the arrival of a musical icon in 2018 which inspired him to focus on Pride for his latest collection. “I felt like I had a story from the early days of Pride to the present day,” he says. “If I hadn’t been to the evening show by Britney Spears I might never have thought I had captured enough significant elements to produce a photographic book.” Britney’s show was arguably the high watermark of Pride’s move from a free grassroots festival to a ticketed event which still draws people down to Brighton from all over the country. Although Kylie’s visit this August may draw a similarly big crowd, Britney’s debut Brighton show still felt like it came out of left field. 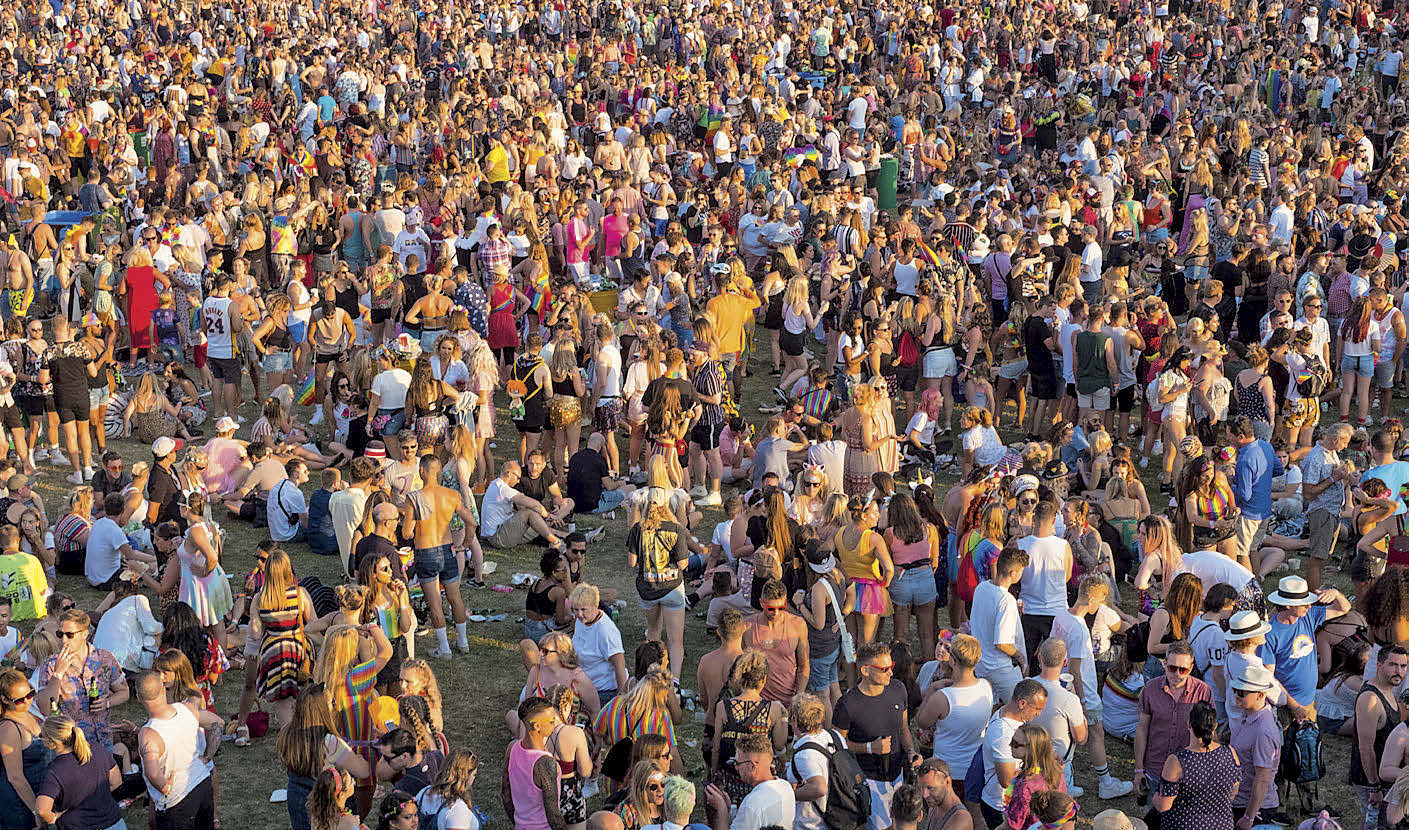 JJ’s images try to capture the reality of an event like Pride, with what he describes as a playful curiosity. They look at the small details as well as the big celebrations. His recent book covering Brighton and Hove Albion’s ascent to the Premiership not only had plenty of shots from their triumphant victory parade along the seafront, but also the cleaners tidying up after the celebration decked in the Albion colors. Pride is part of a move to get