THE POWER OF PRINT 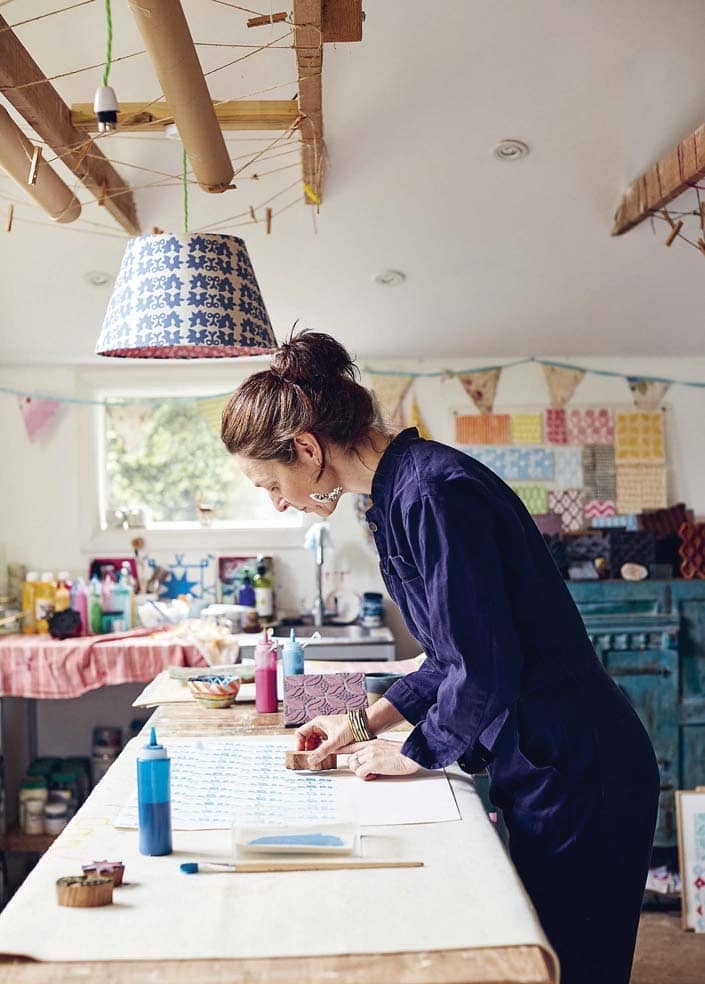 Designer and printmaker Molly Mahon lives and breathes colour and pattern. In a new book, she demonstrates how she has harnessed them in her Forest Row home

Printmaker Molly Mahon is on a mission to share the joy of creativity. “Just as we need to make time to exercise, we also need to make time to be creative,” she writes in the foreword to her new book House of Print, a charming, encouraging manual for aspiring printmakers. “It feeds and nourishes the soul. Many of us leave crafts behind at an early age but I think creativity is an integral part of being human.”

The mother-of-three, who lives and works in Forest Row, East Sussex, spent much of her childhood drawing, painting and making alongside her mother, Celia Lewis, an artist and printmaker. “Mum always encouraged me to give things a go; she’d be marbling paper one week and the next doing upholstery. We were always making, always busy.” 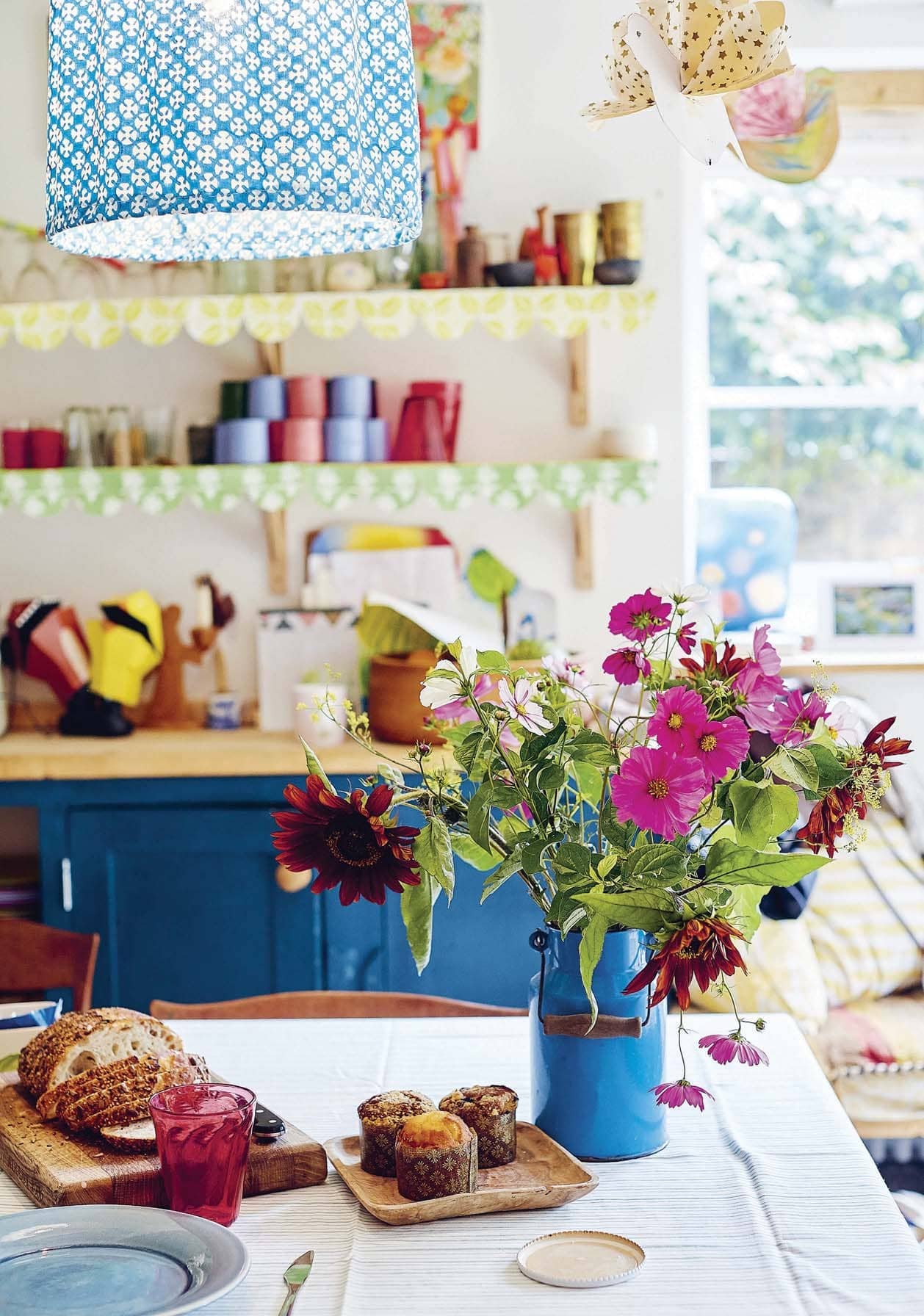 But in her 20s, Molly’s busy career running a successful London events company meant artistic pursuits had to be put on the backburner. It wasn’t until she found herself at home with her son Algernon, now 13, and daughter Lani, 11, that she rediscovered her love of crafts. She began experimenting with various courses and workshops, including one on block printing – where hand-carved wooden blocks are used to create patterns. “I don’t know exactly why but it fascinated and excited me more than anything else I had ever done,” Molly explains. “It’s something to do with the simplicity and immediacy, and the energy of printing by hand. It’s something that simply can’t be achieved by a machine. Sometimes there are ‘mistakes’ but it’s that perfect imperfection that’s beautiful.”