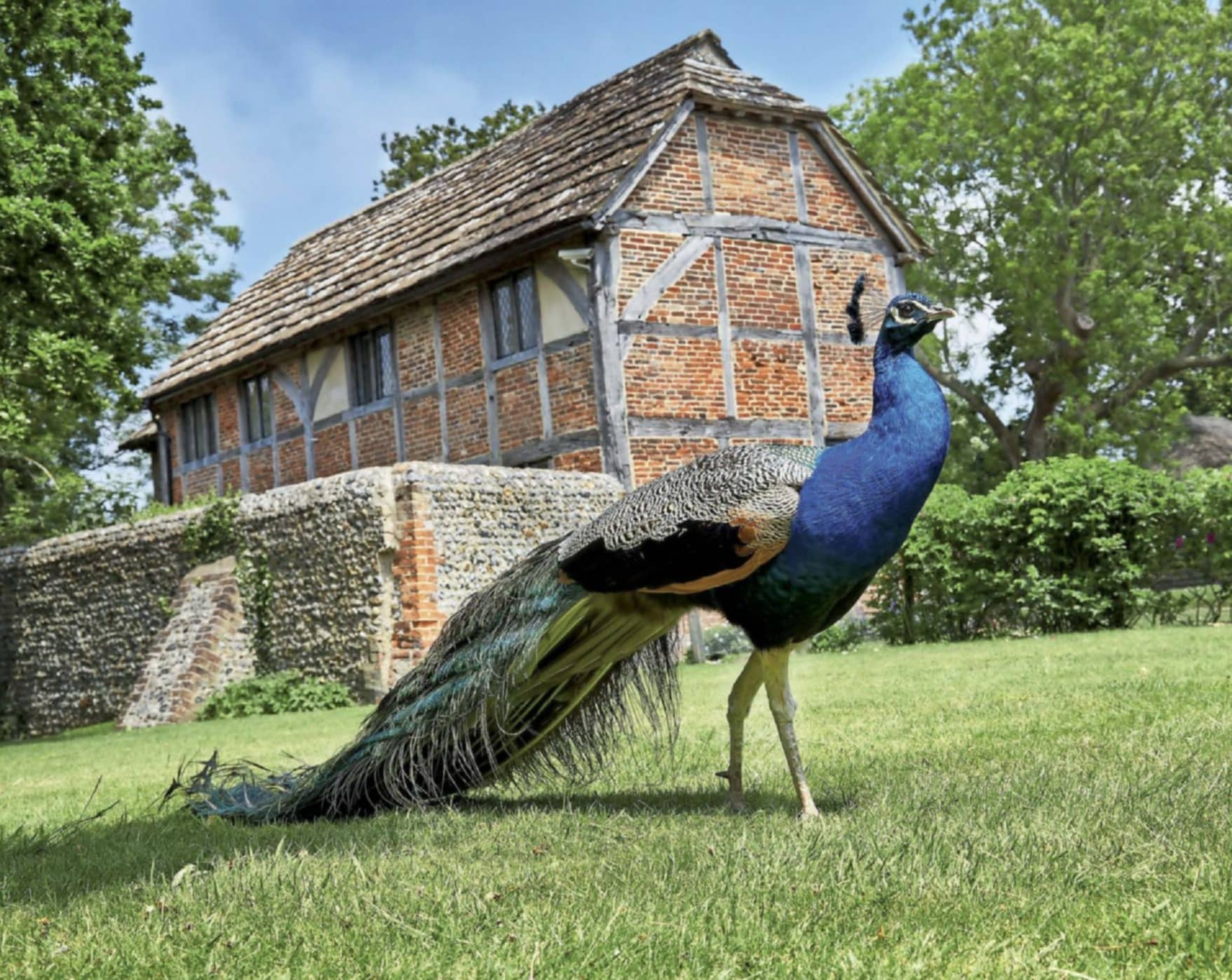 The UK has long been a nation of eccentrics – from those maintaining obsessive passions to the moneyed classes who thought nothing of creating something crazy for their own amusement.

Walter Guinness, first Baron of Moyne, and his wife Lady Evelyn, surely fell into this latter camp – and Baliffscourt is the happy result of this desire to really push the boat out. Starting out as the location of their holiday home The Huts, by Climping’s beautiful rural beach, the pair fended off an attempt to build a housing estate on neighbouring land by buying the site themselves – all 750 acres of what is now known as the Climping Gap.

Built in the 1930s, the 39-room hotel complex resembles a medieval estate, following Lady Moyne’s fascination with the period. The large manor house, known as the Medieval House, is bedecked with doors, furniture and window frames spirited away from medieval cathedrals, abbeys and priories in a way which could not be possible today. And in the grounds, alongside a 13th century chapel – which was deconsecrated after being moved slightly to one side – there are timber-framed buildings dropped into the grounds, such as the Gatehouse which originally came from Loxwood and 17th century half-timbered house from Old Basing in Hampshire.