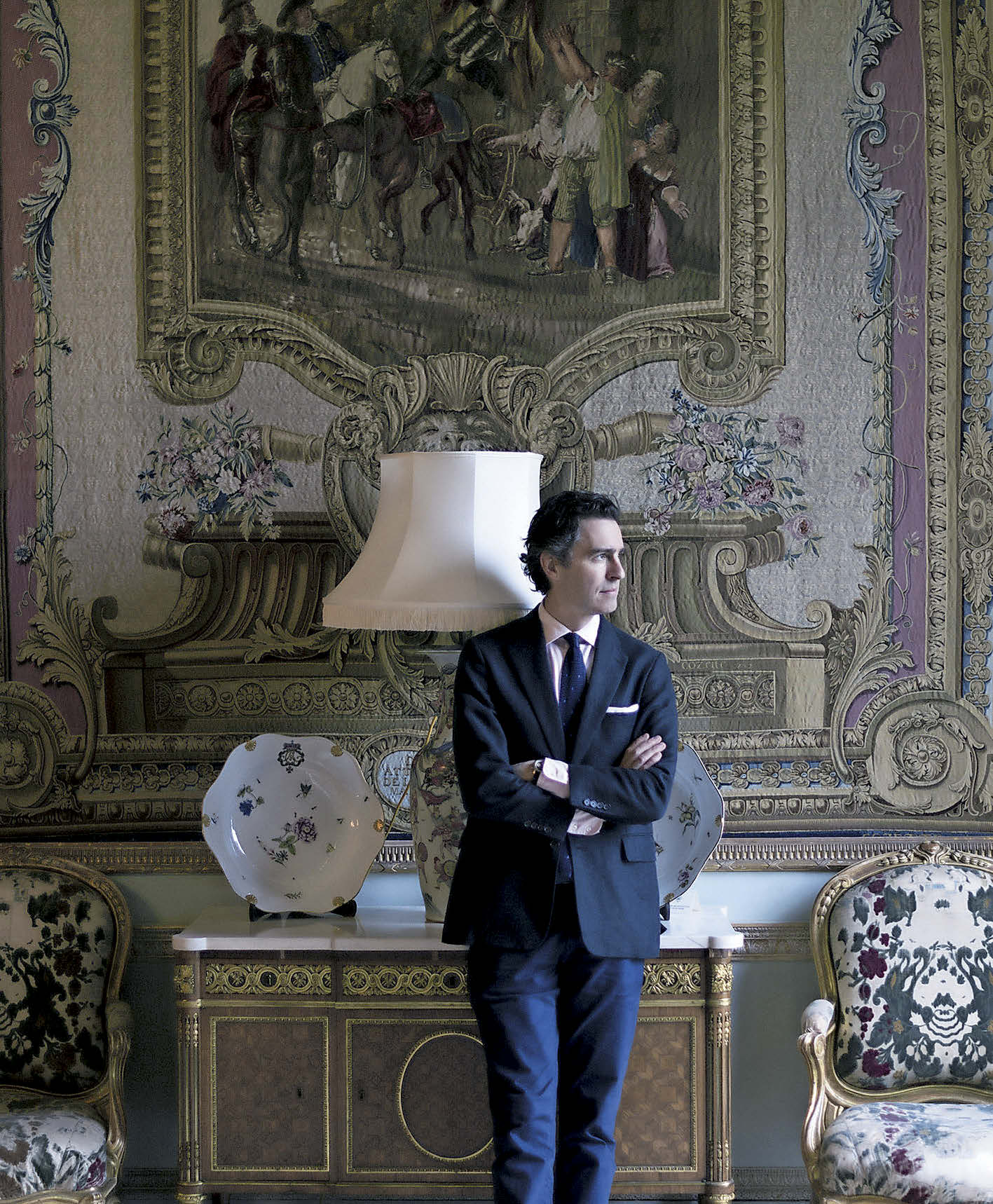 In its gazetteer section on British racecourses, the Turf annual Horses in Training 2019 describes Goodwood as “a sharp, undulating course, essentially right-handed with a long run-in.” Such a bald sentence hardly hints at the idiosyncrasies or the beauty of the most scenic racetrack in the land. A modern racing entrepreneur would never launch a new course in such a location, no artist could dream of anywhere better. Six miles north of Chichester, high on the South Downs, the turns and gradients make it a trappy ride for jockeys and a tricky venue for punters looking to back a winner.

Glorious Goodwood, its prime meeting, has long been a highlight of the flat season, and with the unveiling of a ten-year sponsorship from Qatar in 2015, the financial value of big races such as the Sussex Stakes and the Goodwood Cup has been massively increased. But while it’s practically impossible to attend what is officially now the Qatar Goodwood Festival and not be moved by the setting or sense of occasion, how many are aware of the history of the sporting estate that lay behind its creation?

For those wanting to fill the knowledge gap, a new book from James Peill, curator of the Goodwood Collection, is the perfect gift. James admits that the story of how the Goodwood Estate came to be, with its creators the Dukes of Richmond being descendants of King Charles II by his French mistress Louise de Keroualle, has been recounted many times. “My intention has been simply to tell the story to a new generation,” he says, explaining his aim was “to bring to life the house and the different characters, with a continuous thread of sport running through it.”

James describes Charles, the first Duke of Richmond as “a sad reprobate,” living beyond his means and racking up huge debts. “He did not have the monetary resources of a royal prince but he behaved as if he did.” What the Duke did have in common with his royal father was a love of horses. It was to follow hounds that he bought Goodwood in 1697, at the time a modest Jacobean property, as a hunting lodge. From here he enjoyed the pleasures of the chase with the Charlton Hunt. The hunt, taking its name from the nearby hamlet at the foot of the Downs, has historical significance as the earliest documented pack of foxhounds in the country.