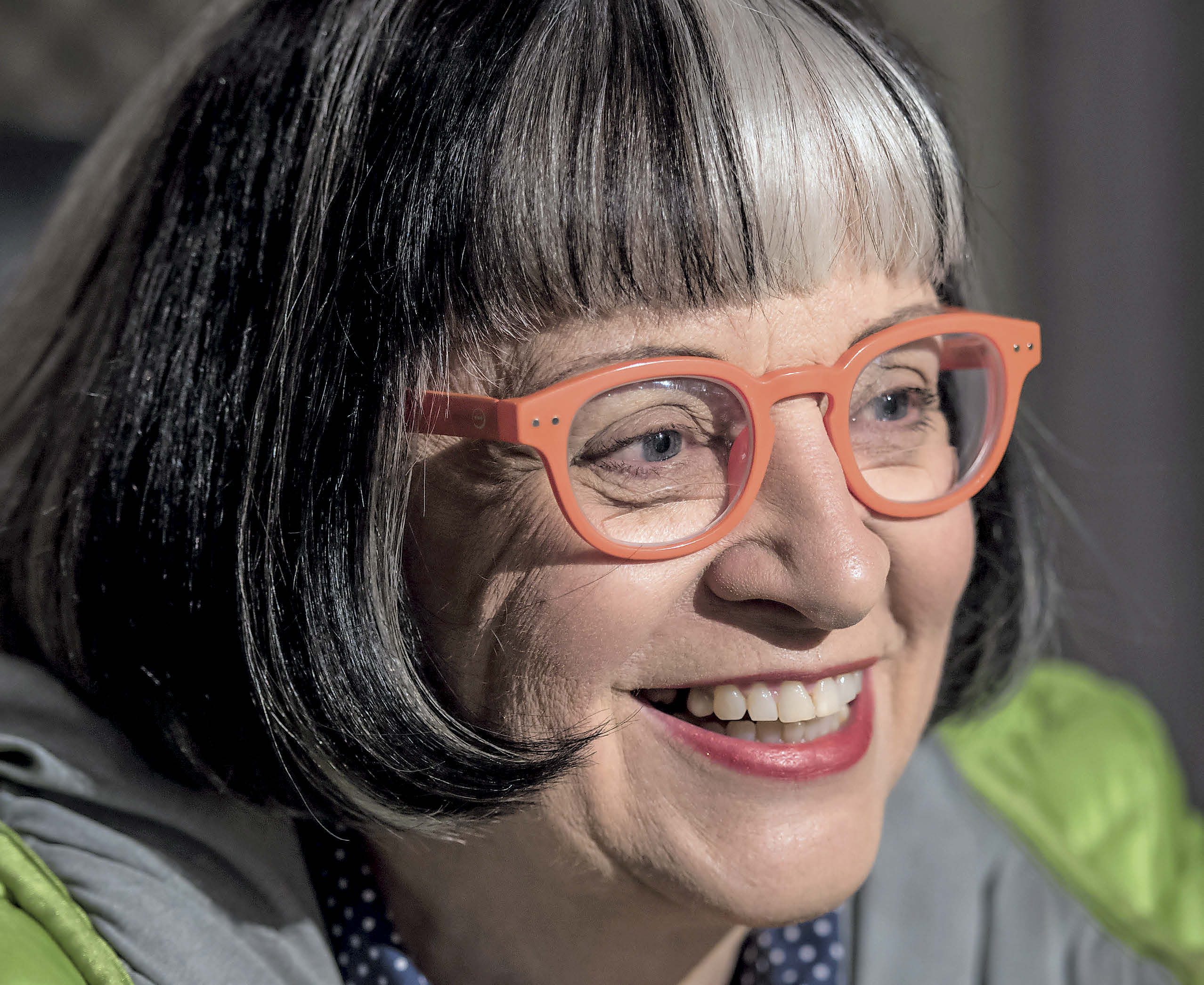 Writing can be something of a solitary occupation, so the rise of the literary festival has been a boon for authors such as Philippa Perry.

“I don’t enjoy the process of writing books,” she confesses as she prepares to revisit this summer’s Curious Arts Festival in Pippingford Park later this month. “I find writing is like climbing a mountain – when you’re editing you’re getting to the top and climbing down the other side, which is a lot easier.”

The Curious Arts Festival, which until its move to Ashdown Forest this month was held in Hampshire, played a role in the creation of Philippa’s critically acclaimed, bestselling tome The Book You Wish Your Parents Had Read (And Your Children Will Be Glad That You Did). Philippa was encouraged to take part after its co-founder Clare Conville saw her as a special guest at fellow Sussex writer Damian Barr’s literary salon at The Savoy.

“I used Curious Arts to see whether people got what I was trying to say in the book,” says Philippa. “I was talking about the validation of feelings, listening to feelings, all these ideas which were in the book. They landed really well with people which gave me confidence. It was a whole tent of about 200 people who I could test my ideas on.

An author can take courage from that. When you’re writing it can feel like nothing is coming back – when you go to festivals you can have a dialogue with your audience.”

The Book You Wish Your Parents Had Read is very different from most parenting books on the market. For one thing, it is deliberately concise – condensed from Philippa’s original 200,000word first draft to just 80,000 words. And contrary to the current trend for quick “life hacks”, the advice Philippa gives is simple to understand but forms a long-term strategy for parents to help them bring up emotionally confident and secure children.