On the EDGE OF HISTORY 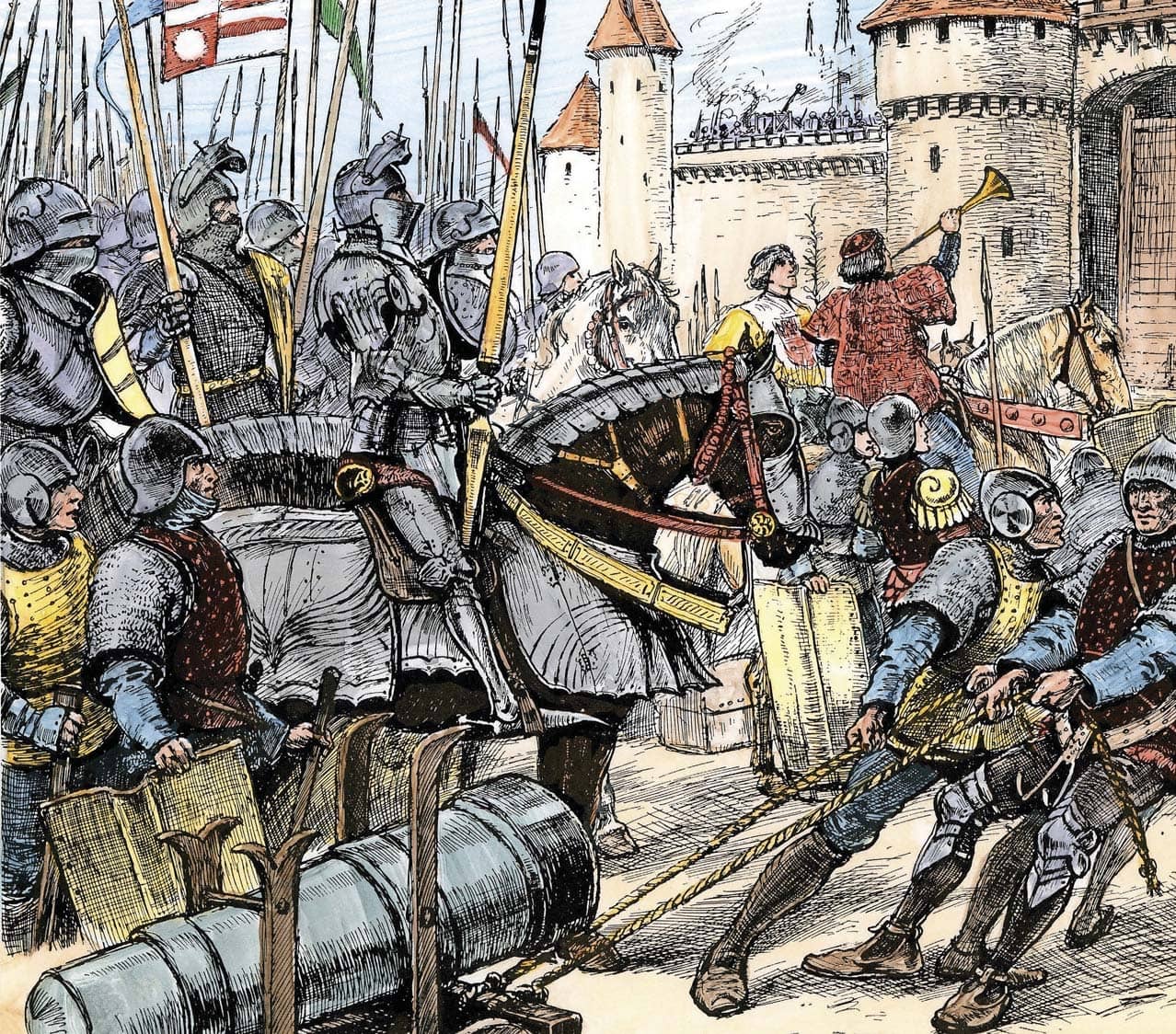 But the term “Cinque Port” reminds us that in the Middle Ages towns such as Hastings and Seaford were locations of real strategic importance. Much later, of course, the Battle of Britain was fought over the south-east of England. Much less familiar is the fact that for several decades during the 14th century Sussex was right on the front line of a long-term French military campaign against England, the English, and, very importantly, against English royalty in the form of King Edward III and his grandson King Richard II.

On more than 50 occasions during these years the French enemy, assisted often by allies from Spain, sometimes by paid support from Genoa and Monaco, landed on English territory ready to do their worst – which included murder, rape, looting, and wholesale destruction of property and even entire settlements by burning. These have often been dismissed as “piracy”, which is quite misleading.

It wasn’t just raids. On maybe eight or nine occasions full-scale invasions of England were planned with the intention of removing English royals and replacing them with a more pro-French leadership. Some of them never had a chance of success. For example, a Franco-Welsh invasion army set out from France bound for a Fishguard landing in December, and did not, unsurprisingly, even manage to get round a gale-swept Land’s End peninsula.

Again and again just across the water from Sussex and its neighbours, French ships, horses, provisions and fighters were gathered ready to cross the narrow seas, disembark and drive out the hated English royals.

Was it just luck that not one of these audacious projects to repeat the Norman Conquest succeeded and that Sussex never suffered a landing aimed at the conquest of the entire kingdom of England?

Maybe. But by the second half of the 14th century the French menace had transformed English society. All able-bodied men between the ages of 16 and 60 who were living within three leagues of the coast were effectively drafted into a sort of medieval “Dad’s Army”. This meant that ordinary males were trained part-time to fight against French and Mediterranean intruders whenever necessary, led by local dignitaries and gentry. Mere games on Sundays and holidays were forbidden, training in the arts of war compulsory.

Maybe the most spectacular French-led incursion onto Sussex territory took place in the summer of 1377 and deserves to be better known.