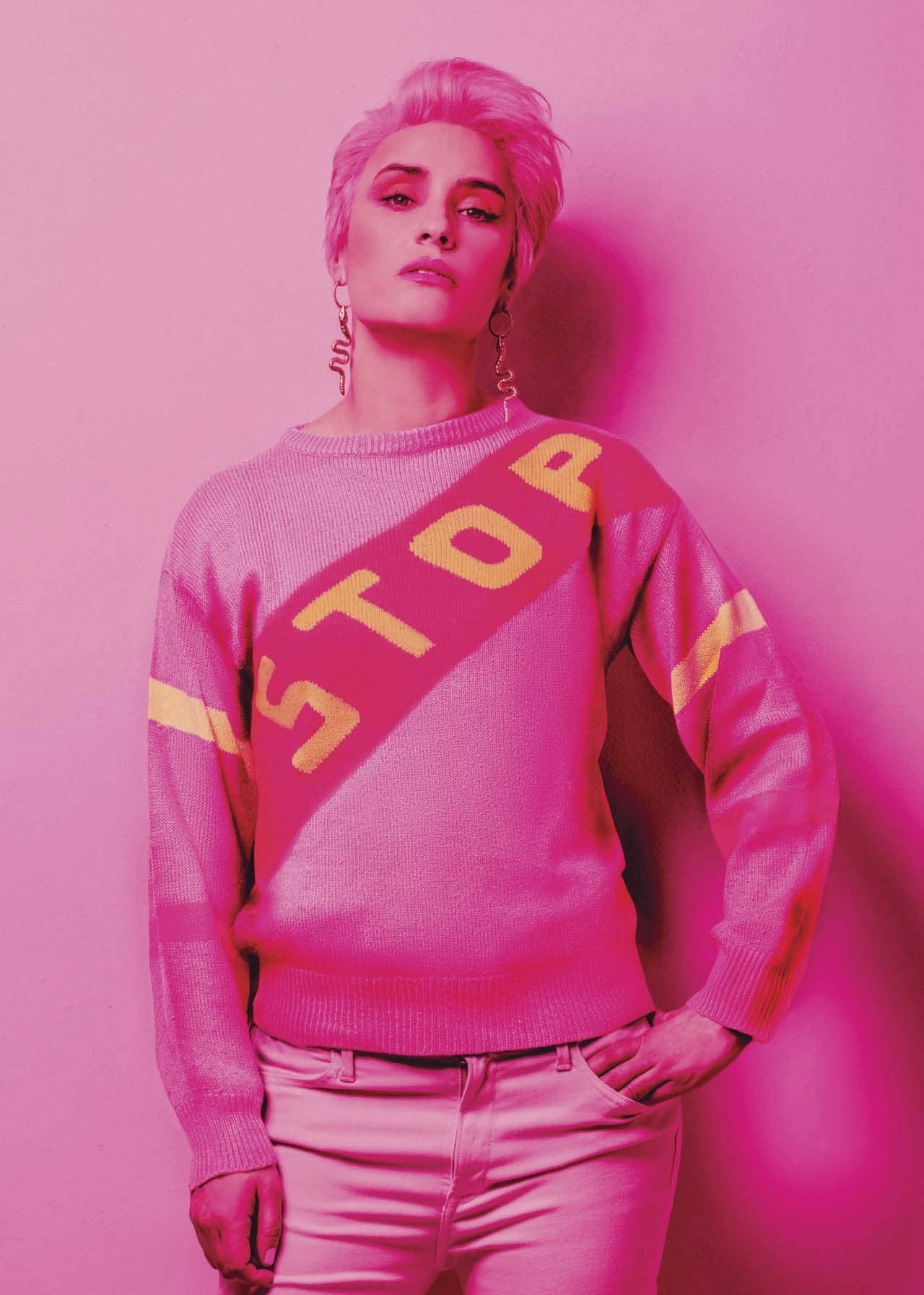 Comedian Jen Brister on moving to Brighton, home-schooling and the future of comedy

‘What I have come to learn very quickly is that my children do not respect me as a teacher, as a human being, or as a parent.” That is the lesson Brighton comedian Jen Brister has taken away from home-schooling. “The second they get a sniff of school, it’s over.”

I’m a little shame-faced speaking to Jen. The last time I saw her perform, in Brighton’s Komedia, I hadn’t been out in a while and things... well, they got a little crazy. The group I was with became increasingly rowdy and my companion was sick while Jen was onstage. Granted, it was a Bring Your Own Baby show and my date was six months old at the time but still, there are limits. Fortunately, Jen was well-placed to be tolerant of the unique atmosphere as a mum of twin boys. “They are not easy gigs to do,” she says, adding that comedians new to the format would often come off stage looking “utterly bewildered”. “You are essentially performing to people who are only listening 50-60 per cent of the time and never all at the same time. They are a good lesson in standing your ground.”

Jen, a lifelong Londoner who moved to Brighton with her partner Chloe just before their sons were born, has been performing comedy since the late-Nineties. “At first it was a stopgap – I wanted to be an actor or perform in some way. Stand-up comedy was something I could do with autonomy and I didn’t need to ask anyone’s permission. I could just write it myself and book a spot at an open-mic night.”

It wasn’t until 2008 that she began to pursue it seriously as a career, having explored other avenues such as presenting on BBC Radio 6 Music and doing sketch comedy with friends.

“Seeing other comedians that I’d started with having proper careers, while I had nothing remotely resembling one, made me realise I needed to make a complete 180-degree turn in terms of my attitude and change my approach. It wasn’t really until 2011/2012 that I began to make a living – not a good one, but one that meant I didn’t have to have a day job.”