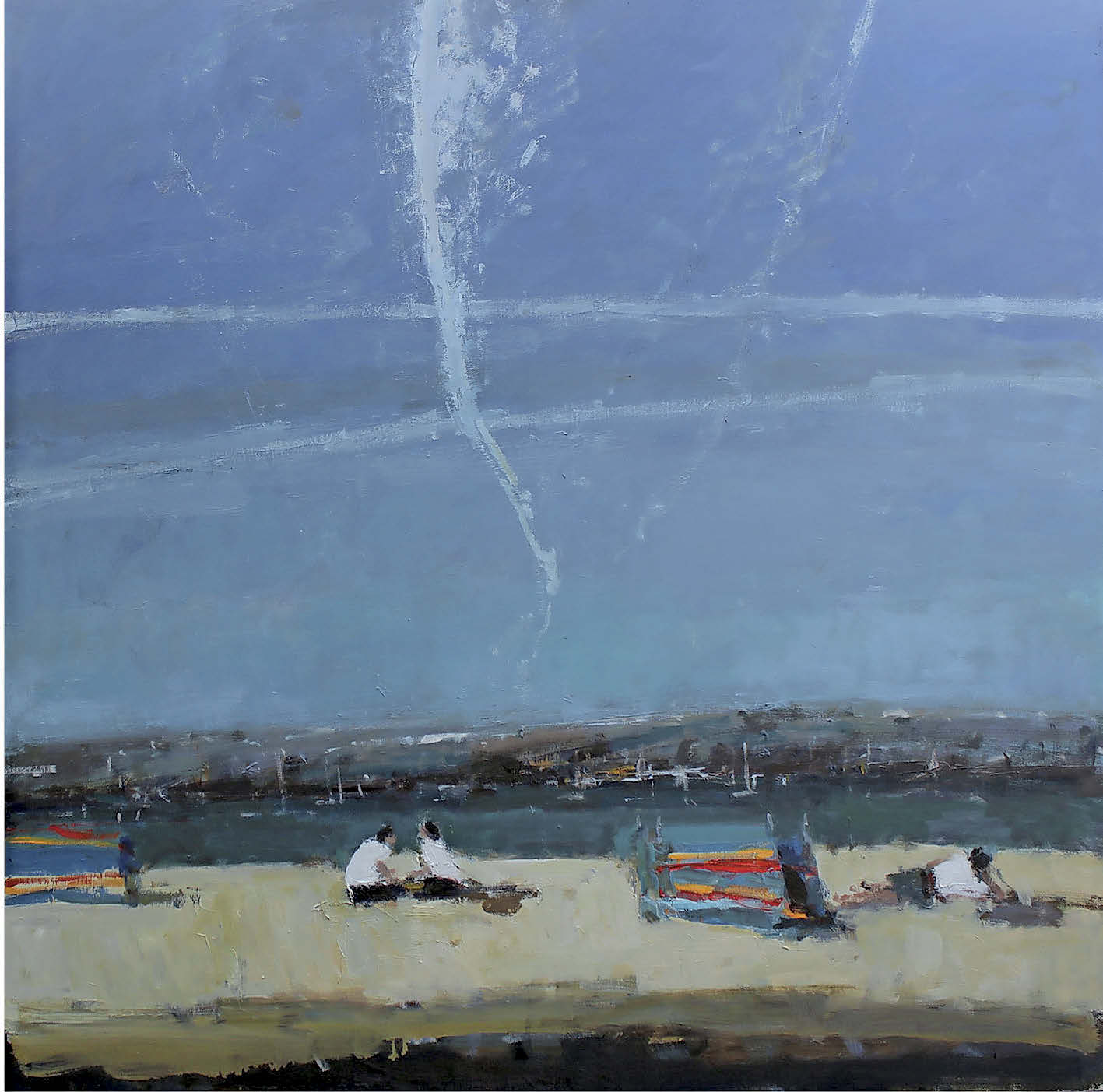 It was a move to Eastbourne that inspired artist Robert E. Wells to develop his painting style. Simone Hellyer finds out why he thinks change is a good thing

We’re often told that a change is as good as a rest, and it was a move to Eastbourne and a break from the stresses of London life that led artist Robert E. Wells to transform his painting style.

Yorkshireman Robert first developed his artistic style while working as an architectural illustrator in London. Artists often become known for a signature style and Robert quickly became synonymous with his cityscape paintings of London.

“Because I worked in an architectural environment I became quite good at painting buildings, so I kept on doing it. I also found that if you do a painting of St Paul’s and stick a red bus in front of it, it will sell. Then a gallery latches on to it and says ‘let’s have more of these’, and before you know it you become known for one thing only and everything else gets pushed to one side.” 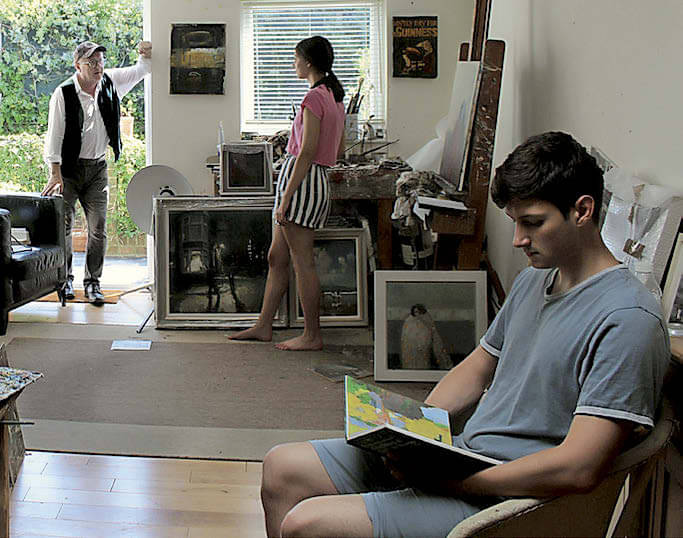 Now happily settled in Eastbourne, Robert has allowed his style to change and his work has shifted from architecture to include more figurative elements and rural landscapes. It’s an approach that has garnered success too, with Robert regularly exhibiting with the Royal Academy and Royal Society of British Artists. 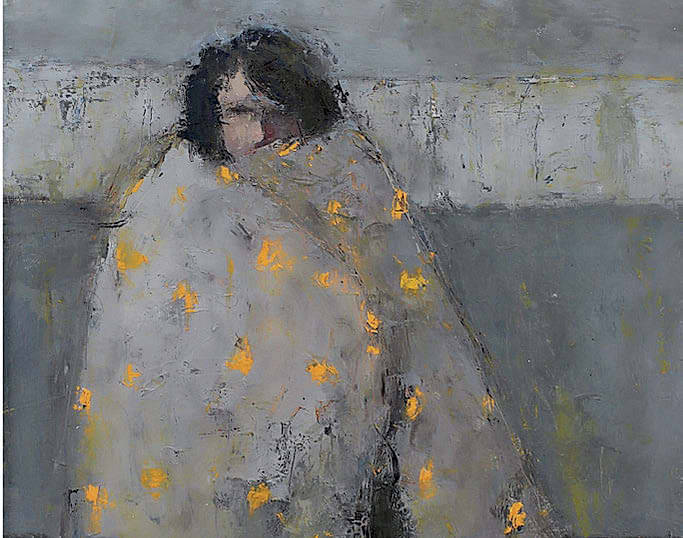