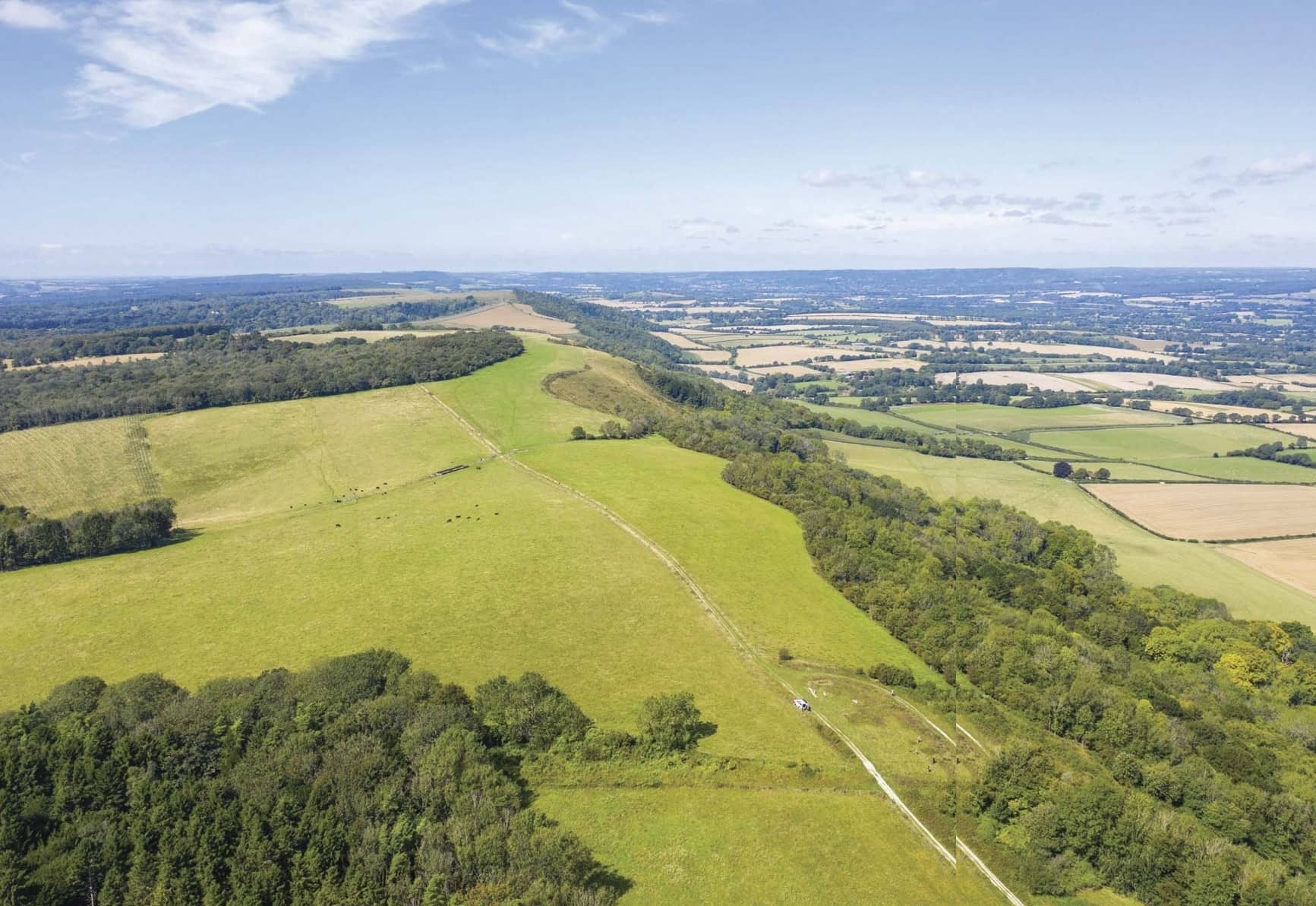 After months of constrained freedom, we have never valued our outdoor spaces more. As we celebrate ten years of Britain’s youngest National Park, what impact has the designation made?

They have been called Britain’s green lungs, offering breathing space in our complex lives. And as we look to catch up with outdoor recreation after so long under constraint, our National Parks have never been more important.

The diversity of Britain’s 15 National Parks is staggering. From the rocky harshness of the Cairngorms in Scotland, through the more tempered, grassy fells of the Yorkshire Dales, to the mellow, lush wetlands of the Norfolk and Suffolk Broads, these stunning landscapes are national treasures. And now the National Park family is celebrating the tenth birthday of its youngest member, the South Downs National Park.

There can be few people in Sussex who are not familiar with our own National Park but it is worth reminding ourselves just what makes it so special. The heathland and wooded ridges of the Western Weald, the pristine cliffs of the Seven Sisters and, of course, the signature great green rampart of the Downs themselves combine to represent quintessential England surely more than anywhere else and make this National Park easily the best. At least in our eyes.

And look within these broad-brushed landscapes and you will uncover a host of finer jewels that make the South Downs worthy of National Park status. The underlying geology and varied microclimates have given rise to a mosaic of habitats teeming with interesting animals and plants, including farmland birds such as skylarks and yellowhammers, Adonis blue and chalkhill blue butterflies, an array of colorful orchids and, of course, the Pride of Sussex itself, the round-headed rampion. There are postcard villages, including Amberley and Alfriston, well-preserved historical features ranging from Iron Age hill forts to Saxon and Norman churches, and fantastic opportunities for walking, cycling and horse riding. 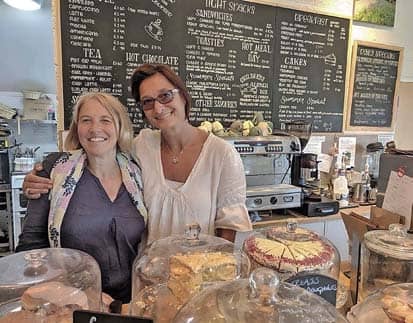 If the South Downs is a new kid on the National Park block, then the great-grandfather of them all has to be Yellowstone in the United States. Designated in 1872, it was the first National Park in the world and grew out of growing conservation concern as the American West was rapidly colonized and developed.

American National Parks though are areas of true natural wilderness, by and large publicly owned and managed. People are very subservient to nature. The British National Parks are substantially different. After thousands of years of human integration into the landscape here, the UK lacks any significant areas of wilderness. People are almost everywhere. And also, our own National Parks often exist in their cherished state because of human activity rather than despite it. Patterns of farming, for example, have been crucial.