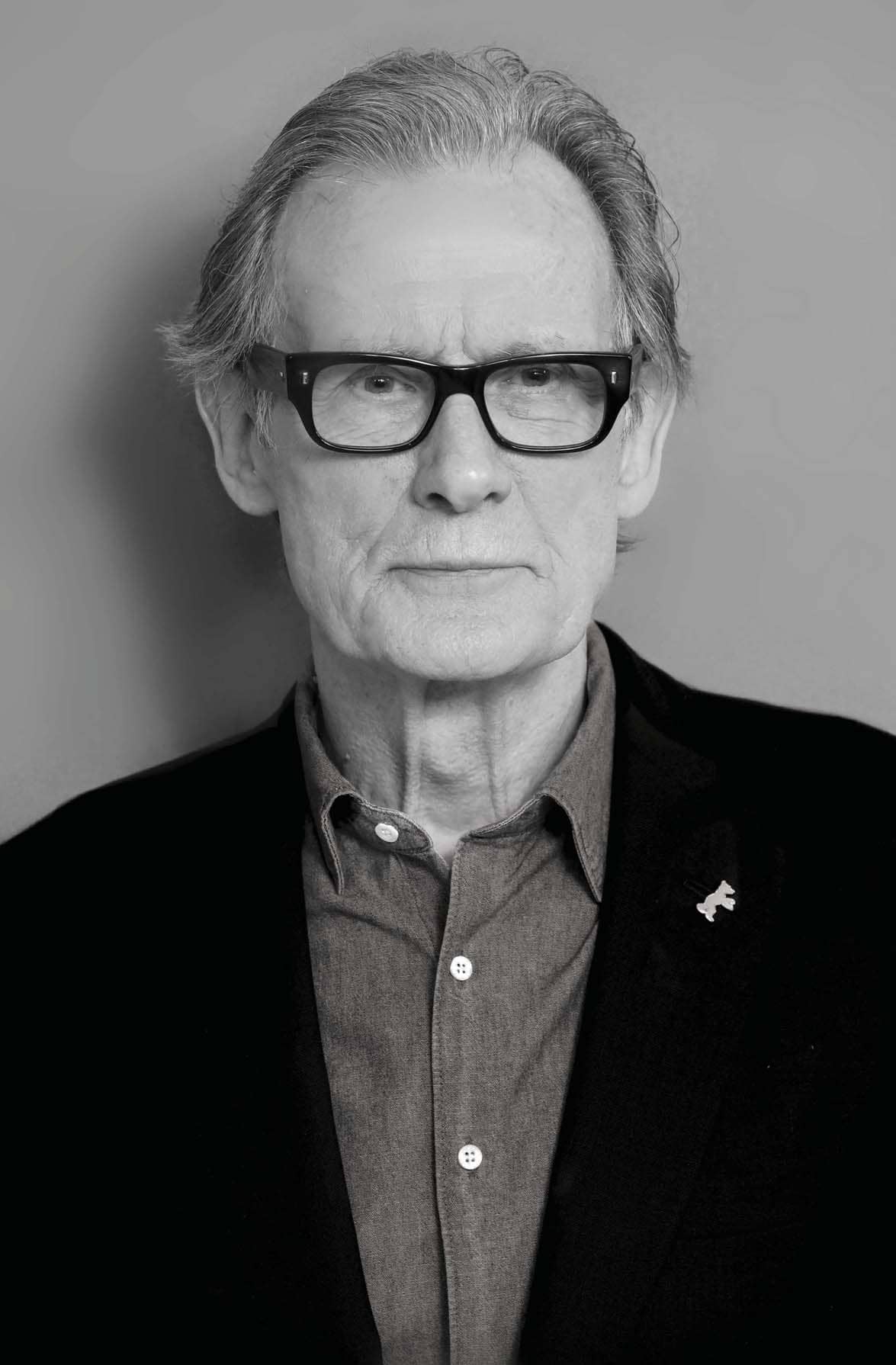 He never intended to be an actor but after 50 years, he’s made quite a career out of it. Here, Bill Nighy talks to Bernard Bale about his humble beginnings in Caterham and how he stumbled into Hollywood

He may well be the toast of Hollywood but after half-a-century working in film, TV and theatre Bill Nighy still refuses to believe his own success – according to him, he should have been a writer. “I still cannot believe it when people stop me in the street,” he says. “I never refuse a photograph in case they think I am someone else.”

In a profession where people are assumed to be larger than life, Bill Nighy is quite the opposite and has never forgotten where and how it all started for him – in Caterham. 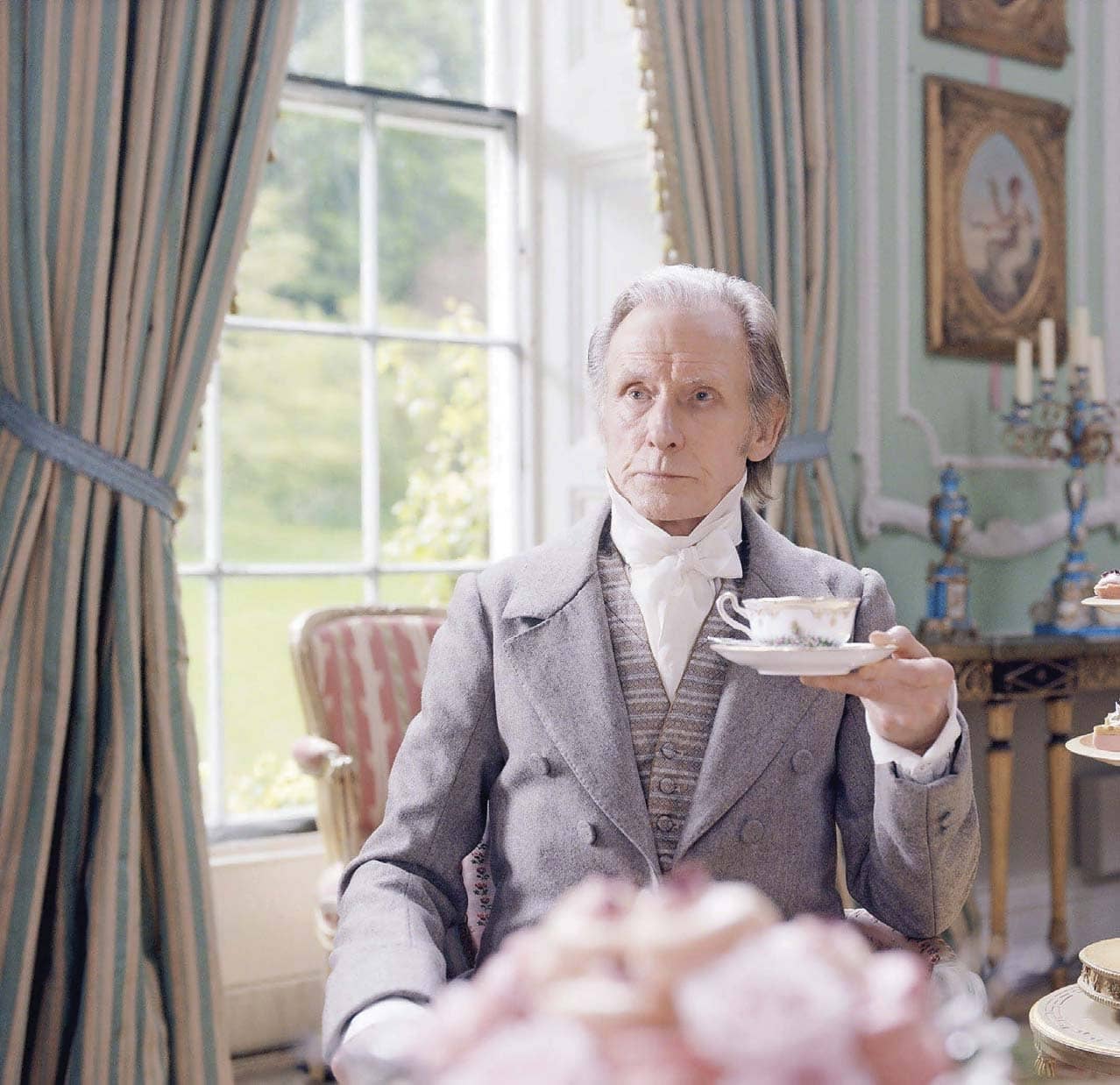 “I was born in Caterham and I was just an ordinary kid brought up in an ordinary family so there were no high expectations, which is just as well really,” he explains. “I liked where we lived though. Caterham has built up a bit and I believe there are plans for more improvements, which is good. When I was a boy it was Caterham, Surrey. I know it still is but with the housing developments and so on, Caterham has slipped nearer London somehow. It is a wonder that it has kept its own identity but it has.”

Bill’s mother, Christine, was originally from Scotland and worked as a psychiatric nurse, while his father, Alfred, came from a family of chimney sweeps before moving into motor engineering, working at the garage next door to their home.