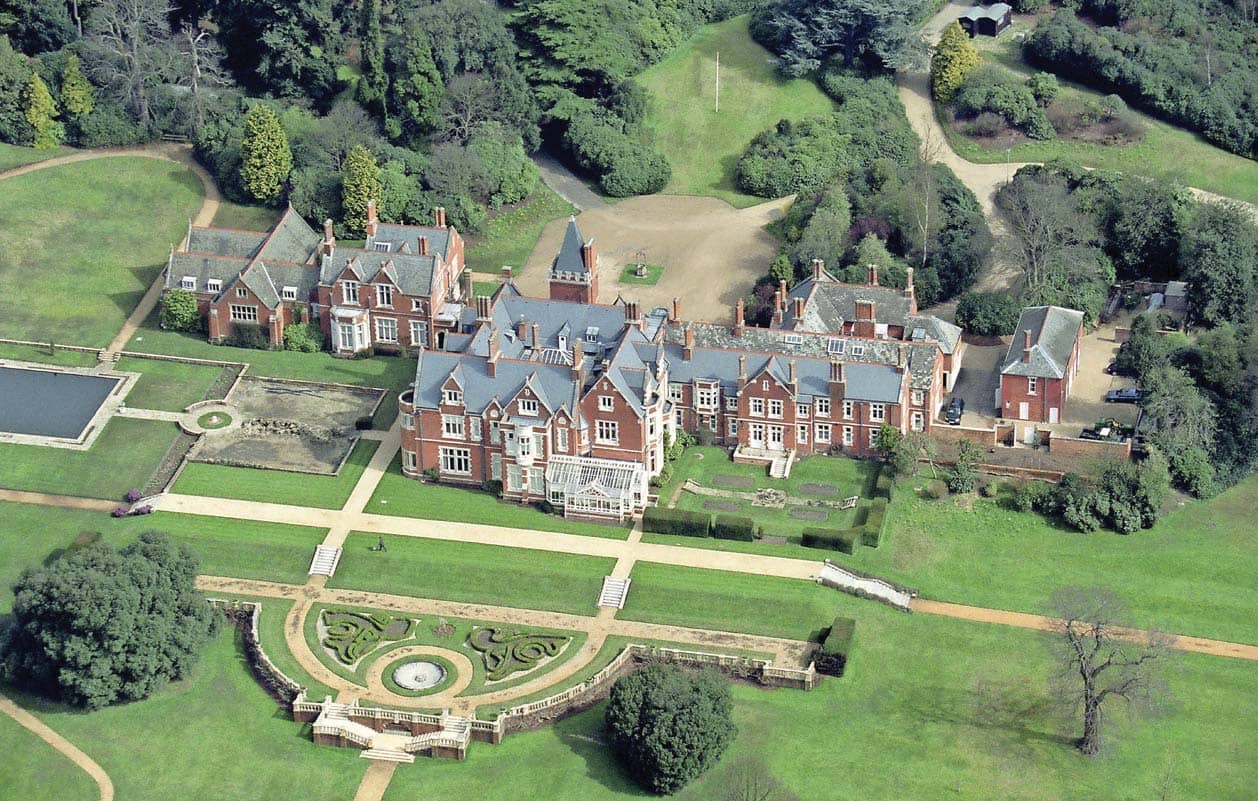 On the far western border of Surrey, just before crossing into Hampshire, Camberley is a town that has seen concerted efforts to transform its town centre in recent years. Home to the Royal Military Academy Sandhurst, it is being tipped as an up-and-coming place to live

While many Surrey towns grew from the coming of the railways, for Camberley it was the arrival of the army that brought it to prominence. Picturesque heathland landscapes may be ideal for wildlife walks, but it turns out they are also particularly suitable for military manoeuvres and army camps.

The Camberley area has been used for such activities since the late 18th century, which made it the ideal choice of location for a Royal Military College. Since then, the world-renowned Sandhurst has gone on to train the great and the good as officers in the British Army, including, of course, Princes William and Harry. The gates to the campus are only a few minutes’ walk away from the town centre, which initially grew to service the military community.

Having long proven a popular area for retired army officers, Camberley was recently championed as an upcoming “deeply affordable by Surrey standards” town by Homes & Property magazine, which recommended it to Londoners looking to escape the capital. 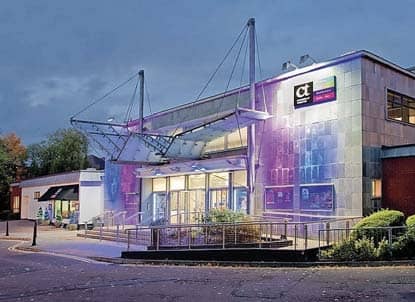 Originally named Cambridge Town, locals changed its named in 1877, apparently to avoid confusion with the university town of Cambridge. Its current moniker is derived from the Cam stream, which still runs underground beneath the town, and Amber Hill with a nice traditional-sounding ending.

There has been a lot of change and regeneration in recent years, with the main focus of the town these days on The Square and Atrium complexes, where you will find the bulk of the high street brands, places to eat, tenpin bowling, a VUE cinema and more.

There is plenty much more to come over the next decade too, with plans to transform the London Road area and a new leisure centre on the horizon.

The town’s shops are supported by Collectively Camberley, the town’s business improvement district. They usually offer a number of events, including a rooftop cinema festival, but the focus recently has instead been on sharing information and resources during the pandemic as well as getting shops reopened safely. 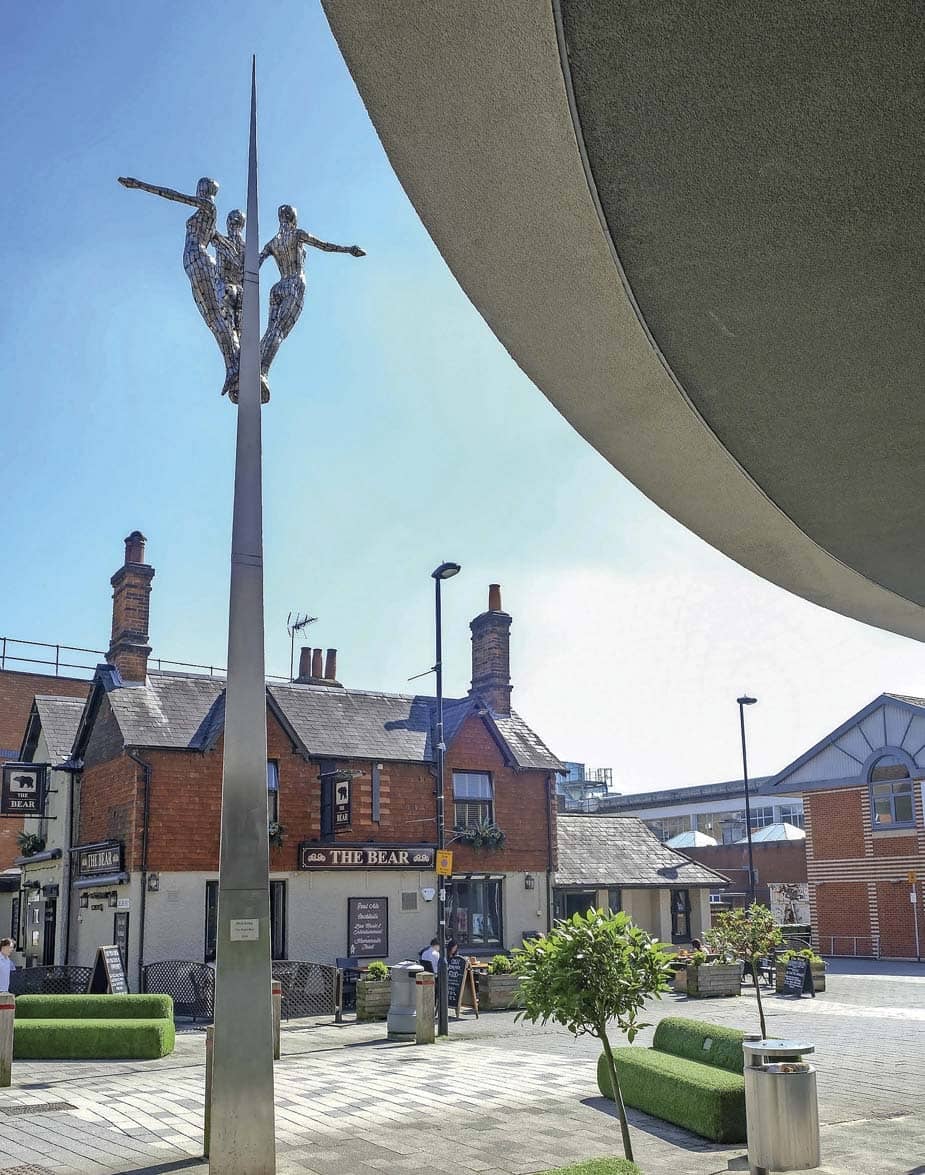 You will find most of the major players in town but there are also some interesting independent shops to discover, including Ark Vintage furniture and interiors accessories, Rocheres Jewellers, No Ordinary Salon and The Rock Box music shop among others.

MORE STORIES FROM SURREY LIFEView All