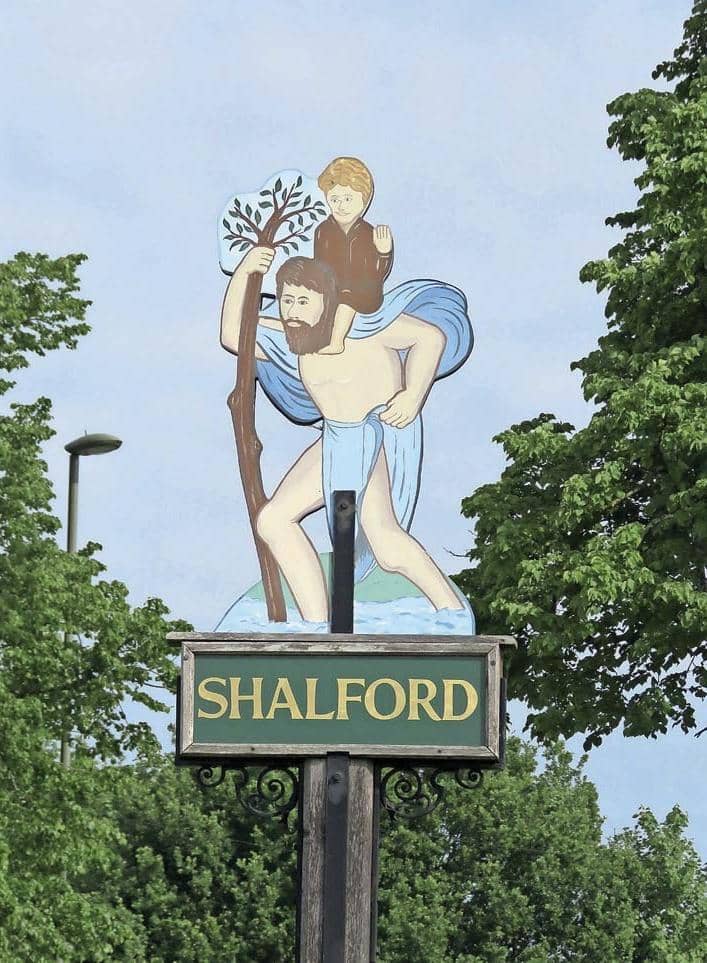 Many of Surrey’s picturesque villages are signposted by cleverly designed markers reflecting their individual nature, some inspired by a competition judged by the future King George VI a century ago

Many Surrey communities have a decorative village sign displayed at some prominent location. Shalford, just south of Guildford, has a sign whose origins date back 100 years.

Initiated by King Edward VII and later championed by King George V, village signs first appeared in villages around the Sandringham Estate in Norfolk. Aimed at promoting the individuality of each community, the signs were created at the Queen Alexandra’s creative workshops and the practice grew until the start of World War I.

In May 1920, invited to give a speech at the Royal Academy, the Duke of York, later King George VI, chose to promote the revival of the craft. He said: “I feel sure that many of my comrade motorists would welcome the revival of the village sign or emblem, lettered and conspicuously displayed – a welcome guide to the visitor in a strange land.”

Motoring had become a leisure activity, not just a means of travel. With as yet no national signage, the Duke, a keen motorist himself, could see practical as well as aesthetic benefits to the signs. 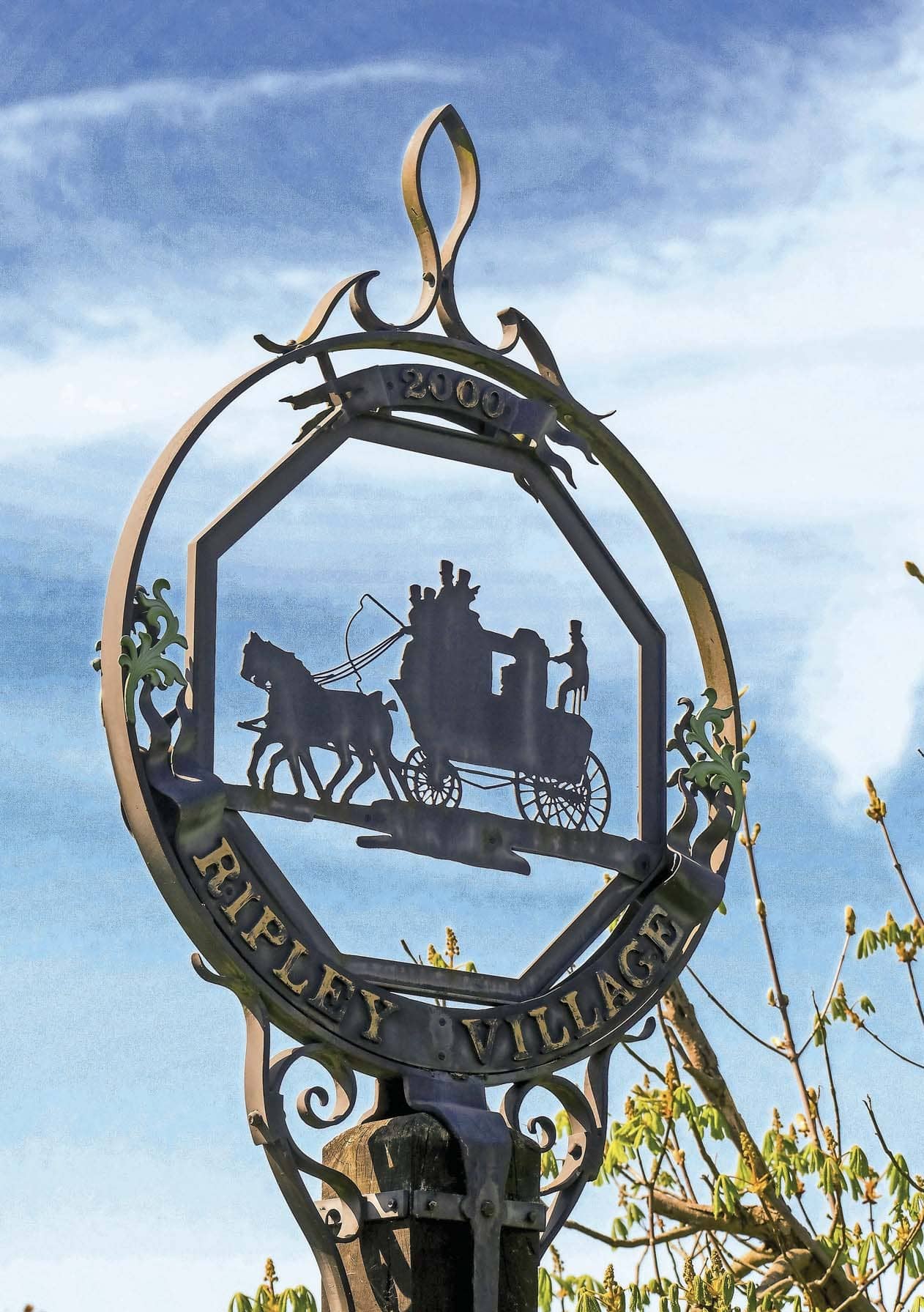 Although warmly welcomed by academicians, it was felt to be outside their remit to follow it up. Instead, the Daily Mail, which had reported the speech, took up the cause, running a competition for village sign designs.