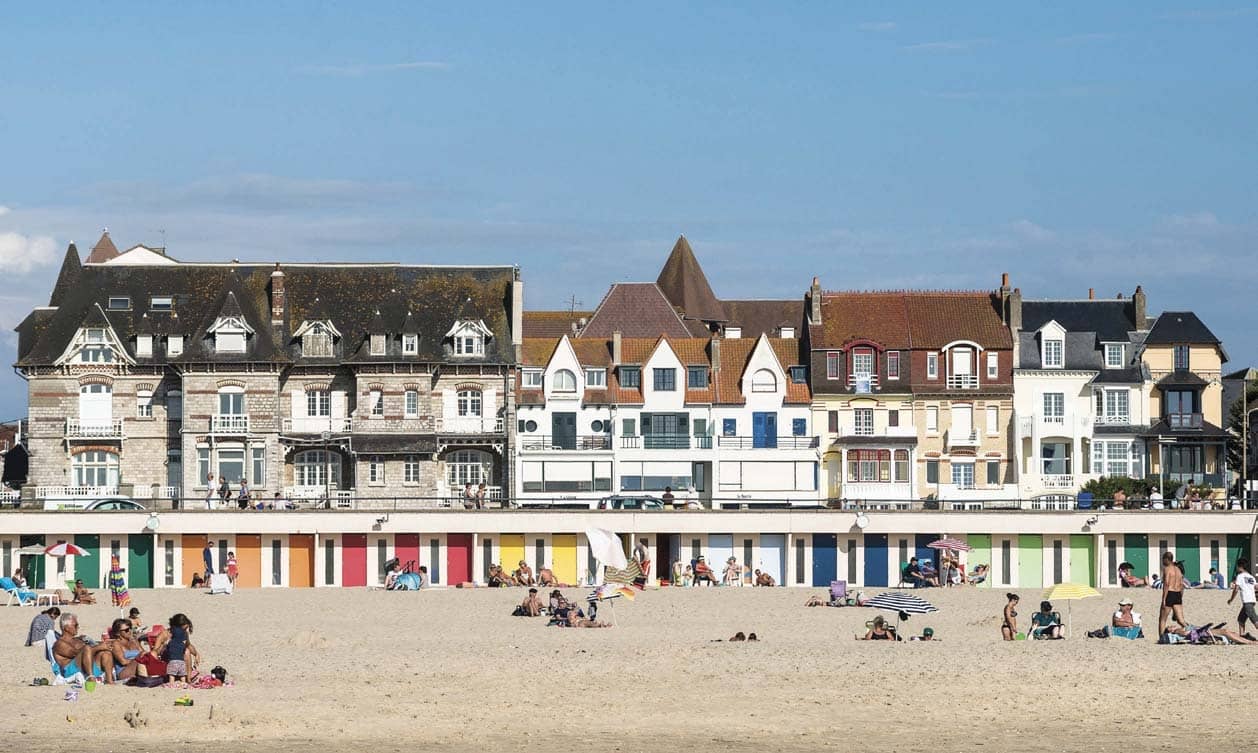 On the north east coast of France sits Le Touquet – a quaint seaside town with a curiously English feel. Given that it can be reached from London in just two hours, Le Touquet is a convenient alternative to the British seaside.

It’s hardly surprising then, that Le Touquet was once the playground of the top echelons of British society. Founded in 1837 by a Parisian, the town was purchased in 1902 by Englishman John Robinson Whitley, who developed the town into a gambling and sport resort – the original tennis club, golf club, equestrian centre and two casinos are still in use today.

We fully embraced this sporty philosophy on our trip by taking to two wheels and exploring the town’s very English history on a bicycle tour of the town. The tour takes in the very grand Westminster Hotel, which was once frequented by such luminaries as Noel Coward, PG

Wodehouse and Edward VIII and Wallis Simpson. According to our guide, Edward VIII was a frequent visitor to the golf club, where he would insist on using only female caddies. In 1909, former Woking resident H. G. Wells fled to Le Touquet with Amber Reeves in an abortive elopement.

The Duke and Duchess of Westminster were also frequent visitors to Le Touquet and during the First World War, the Duchess even ran a military hospital in one of the town’s casinos. The town’s most famous current resident, however, is as French as they come – president Emmanuel Macron owns a house in the centre of the town with his wife, Brigitte, and is said to be a regular at the tennis club.