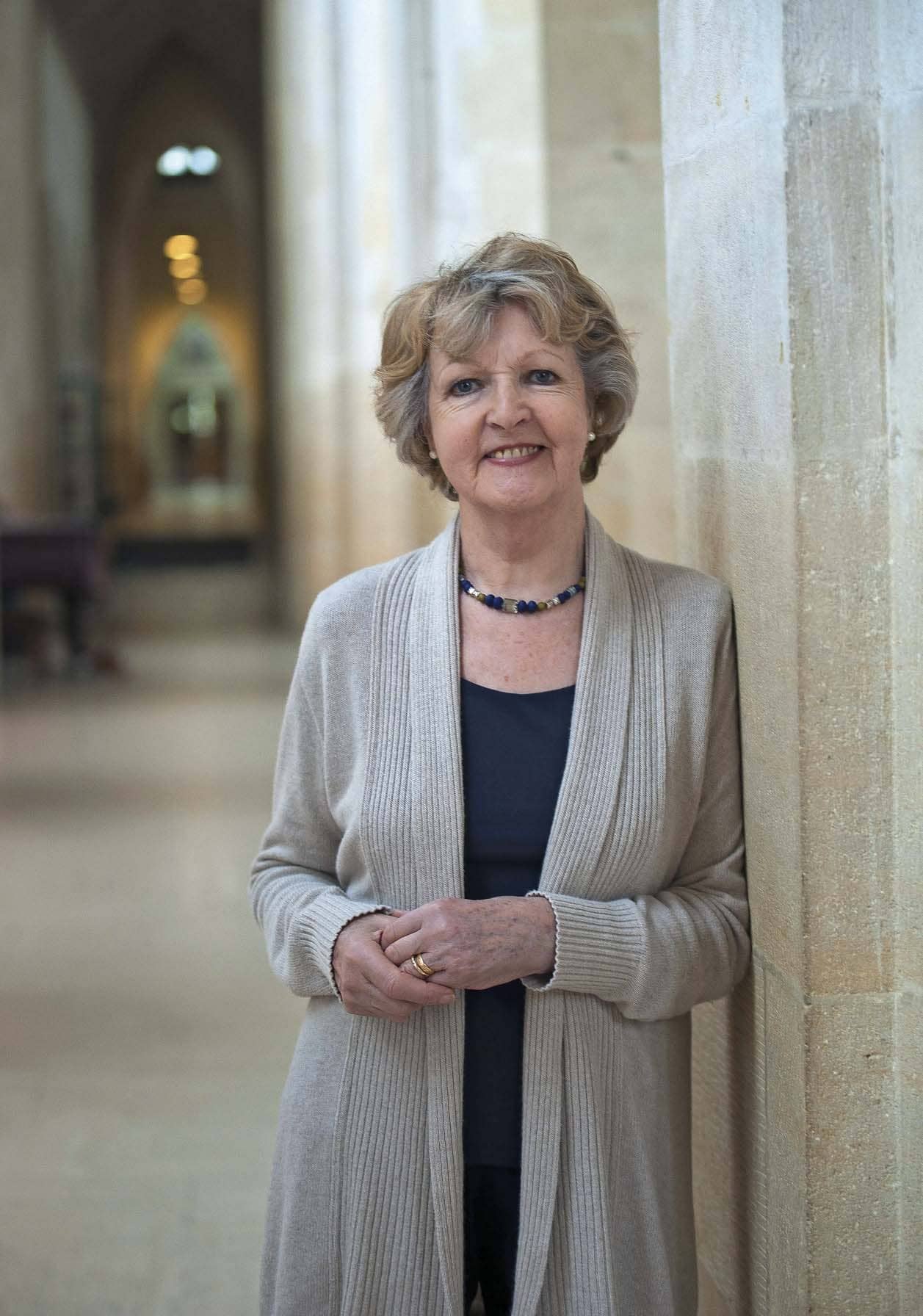 As she celebrates turning 80 this year, actress Dame Penelope Keith shows no sign of slowing down. Here she reflects on her astonishing career and why, despite enjoying time at home in Milford, she’s looking forward to getting back out and about in Surrey

We’ve all been learning to live more of ‘the good life’ over the past few months but it’s something that comes as second nature to Dame Penelope Keith, who likes nothing better than growing and weeding in the great Surrey outdoors. At 80, she is still having fun on stage and screen and in her English country garden at home in Milford.

Penelope has been a TV and stage star for several decades but in Surrey she is also very well-known for her energetic support of the National Trust, which celebrates its 125th anniversary this year, as well as the Surrey Hills Society, of which she is patron.

And those are just two of her many activities. Margo Leadbetter would be proud. 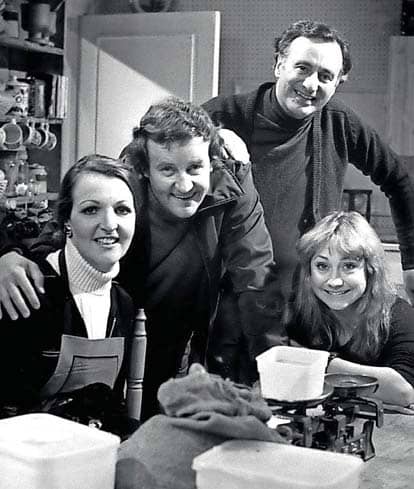 “I have never separated from Margo of The Good Life and I still get letters from people who watched the show when they were very young and have grown up and seen it again years later,” she says of the much-loved sitcom about a self-sufficient couple in Surbiton, first televised in 1975. “They write to say how much they still enjoy it and so do their children and even grandchildren. It’s lovely to hear that, although it could start to make me feel old, if I let it. I don’t though.”

Still very active both in front of the cameras and away from her work, Penelope may seem similar to her Good Life alter-ego, as well as her character in To The Manor Born, Audrey Fforbes-Hamilton, but life has not always been like that for her. Penelope was born in Sutton, about six months after the outbreak of World War II. Her father was an army officer but he and her mother, Connie, split up while Penelope was still little more than a baby.