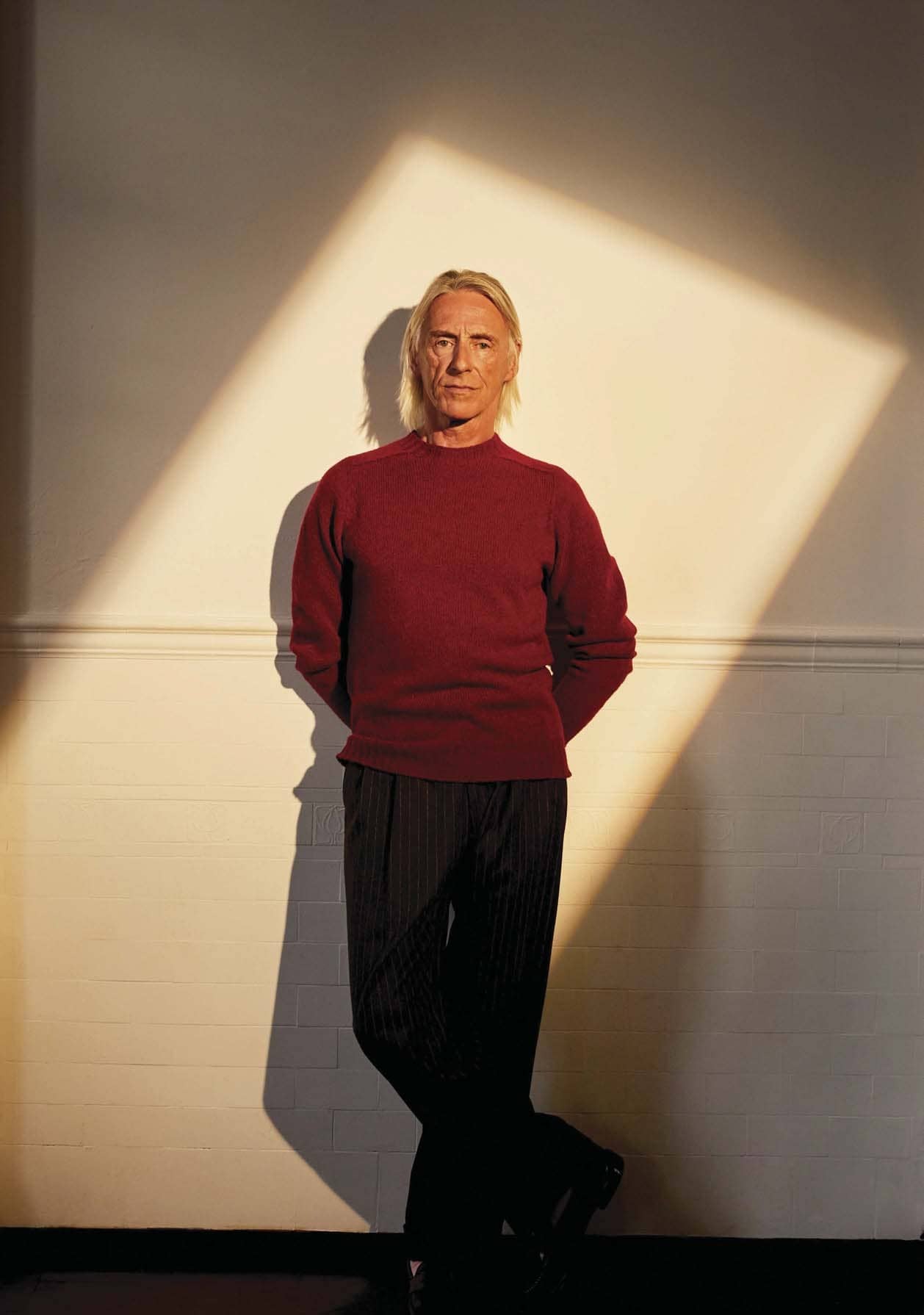 Widely regarded as one of the UK’s most successful songwriters, Woking born Paul Weller’s 15th solo album is set for release this month. He speaks to Neill Barston about coping with lockdown, a dislike of music streaming, and hoped-for plans to resume a UK tour this autumn

Neill Barston
In spite of everything happening in the world that has created many uncertainties, Paul Weller feels fortunate and contented. Having just turned 62 over the last May Bank Holiday, it seems he is very much at ease with himself these days – some distance from the widely perceived image of the ‘angry young man’ of his early career fronting The Jam.

“I don’t really celebrate birthdays, but my daughter shares mine, so it’s very much about her,” he gestures breezily, explaining that if anything, he’s enjoying songwriting more than ever, and is in a rich vein of creativity.

The ‘Modfather’ belongs in that most rare of categories in being an artist who has successfully reinvented himself over the course of more than 40 years. He’s managed to walk the line between classic rock, punk and new wave, through to 60s soul that inspired the Style Council, and later balladry that has equally attracted critical acclaim and resonated with long-term fans.

His last recording two years ago, True Meanings, narrowly missed becoming Weller’s fifth number one solo album, but having consciously built it around the lilting lullaby of Gravity, he says that it placed him in a strong position considering his latest recordings.

While the unwelcome arrival of the coronavirus pandemic may have scratched out his latest round of UK gigs, he has instead been squirrelling himself away in his beloved Surrey studio, Black Barn, to lay down new material.

“I’ve actually been very focused being at home these past few weeks, doing a lot of writing, as well as some more recording in the studio. To be honest, these days when I am not working, I am actually home quite a lot with my wife and kids as we’ve been home schooling. I haven’t really been bothered by the lockdown, other than having to queue for food or medicine,” he says of the present situation that has placed the music industry, as much as the wider economy, largely on pause.

Beyond music, family is clearly a major priority, and he seems pleased at least two of his eight children including daughter Leah have shown real musical ability. He quips that “they sometimes patronise me,” in a fashion only children can achieve with their parents.