Walking through the streets of Wellington 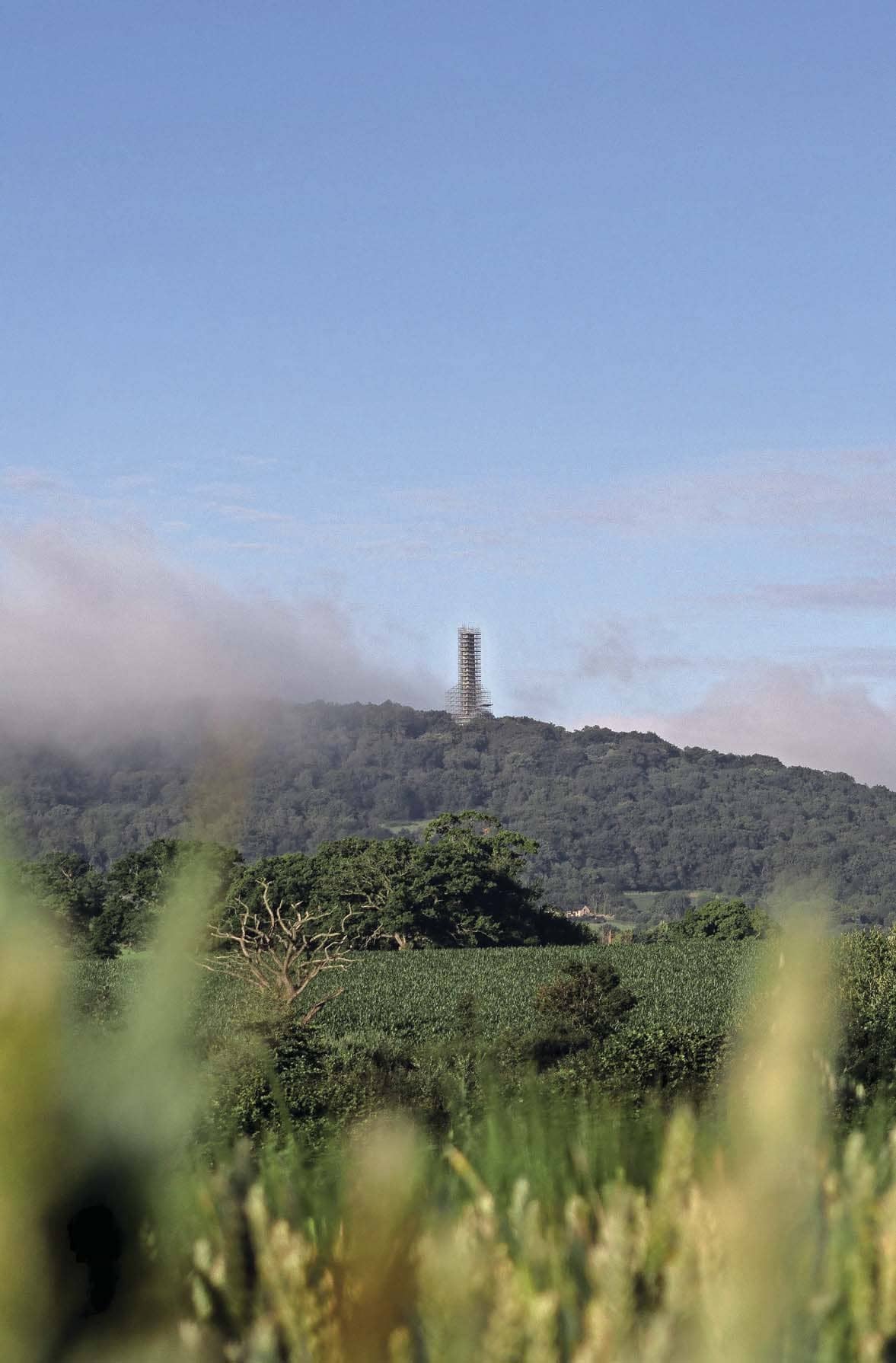 Tonedale Mill is a ‘stunning building’ according to Tom Brazier who runs his coffee roastery from the 18th century mill on the edge of Wellington.

He loves its features, including the brick walls and tilework, which he incorporated into his roastery and coffee shop.

The mill dates back to 1790 and according to Historic England it’s thought to be ‘the largest and most comprehensively representative textile manufacturing site in the South West, with a range of surviving structures unparalleled in England’. It was owned by the town’s famed clothmaking company Fox Brothers, which is still making top quality fabrics in part of the site.

The mill environment is attractive to creative businesses, as another tenant, the photographer Neil White says: “Working at the mill allows me to share and thrive in the eclectic mix of a creative community, whilst being surrounded by character, local history and heritage.”

With a large percentage of the Grade II-listed factory on the Heritage at Risk register, much of the site is still awaiting restoration and it remains to be seen what happens next; but as Tom says: “What’s really nice is that we’re doing food manufacturing, so it feels we are using the building for the right thing.”

Wellington has other historic buildings that make an impact, several with ties to the Fox family.

What is now the Lloyds bank building used to be the head office of Fowler and Company bank, the last private bank in England to issue its own notes. It’s still an impressive building, making its presence felt in the centre of town.

Perhaps the most imposing building, right in the heart of the town, is The Iron Duke.

The curator of Wellington Museum, Colin Spackman, likes this building, although it’s not to everyone’s taste, he says. Built in 1833 as a corn market, in the 1880s it was expanded and made into a hall for the town. At one time it became a cinema, but is now a Wetherspoon’s pub. It’s certainly an iconic structure, as Colin says: “You see this building and you know you are in Wellington!”