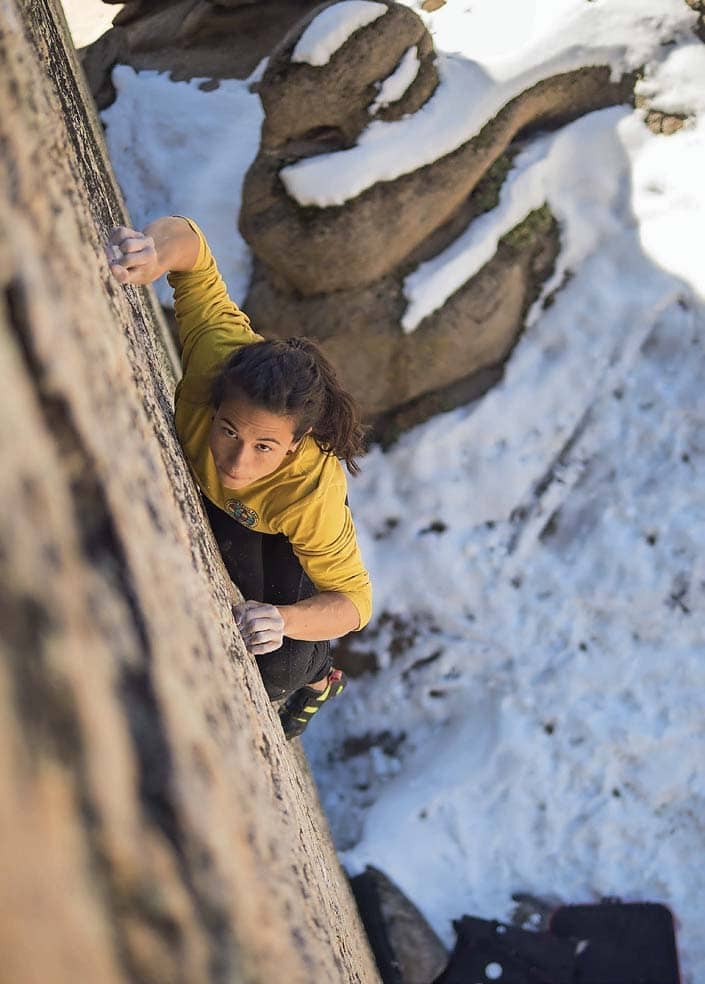 Take a look at our pick of March’s events

The Banff Mountain Film Festival World Tour is back for 2020, bringing a new selection of gripping action and adventure films to a wide range of venues, including Bath’s Komedia.

The tour features two collections of extraordinary films from the world’s best adventure film-makers, with super-human challenges, soulful journeys and spectacular cinematography from the wildest corners of the planet. Tickets are £15 with concessions available at £13.50. Doors open at 6.30 pm. komedia.co.uk

Author of The Bluffer’s Guide To Etiquette and The Bluffer’s Guide To Entertaining, writer and etiquette expert William Hanson has been educating and entertaining high society guests and powerful businesspeople for many years. He brings a sense of fun to the world of etiquette while knowing everything anyone needs to know about which knife and fork to use at dinner and how to bow for The Queen. His show at the McMillan Theatre in Bridgwater begins at 7.30 pm. Tickets are £24 or £19 for concessions. mcmillantheatre.com

Following the huge success of his sellout tour last year, Paul McKenna takes his new show, Change Your Life, on the road, visiting the Mackinnon Theatre in Bristol’s new 1532 Performing Arts Centre. One of the bestselling self-help authors of all times, Paul McKenna has helped millions of people successfully quit smoking, lose weight, overcome insomnia, eliminate stress and increase self-confidence and was recently named by The Sunday Times as one of the world’s leading modern gurus alongside Nelson Mandela and the Dalai Lama. Doors open at 7 pm. Tickets are £40. mindbodyspirit.co.uk

Illusionist and Britain’s Got Talent finalist Darcy Oake promises to wow his audience when he takes to the stage at Bristol’s Thekla to perform a plethora of breath-taking, logic-bending illusions. For the first time Darcy will perform to an audience that will move around throughout the show, allowing them to get up close and personal to his daring, death-defying and dangerous performance. From 6 pm, tickets are £20. theklabristol.co.uk

The irrepressible Mark Steel is on tour again and heads to The Playhouse, Weston-super-Mare, along the way to deliver an injection of post-Brexit optimism. The stand-up comedian, Reasons To Be Cheerful author and onetime Socialist Worker columnist’s new show assures us that, despite the crazy things going on in the world, Every Little Thing’s Gonna Be Alright. Show begins at 8 pm, tickets are £16.65. ticketmaster.co.uk