THIS MONTH WE VISIT Rickford 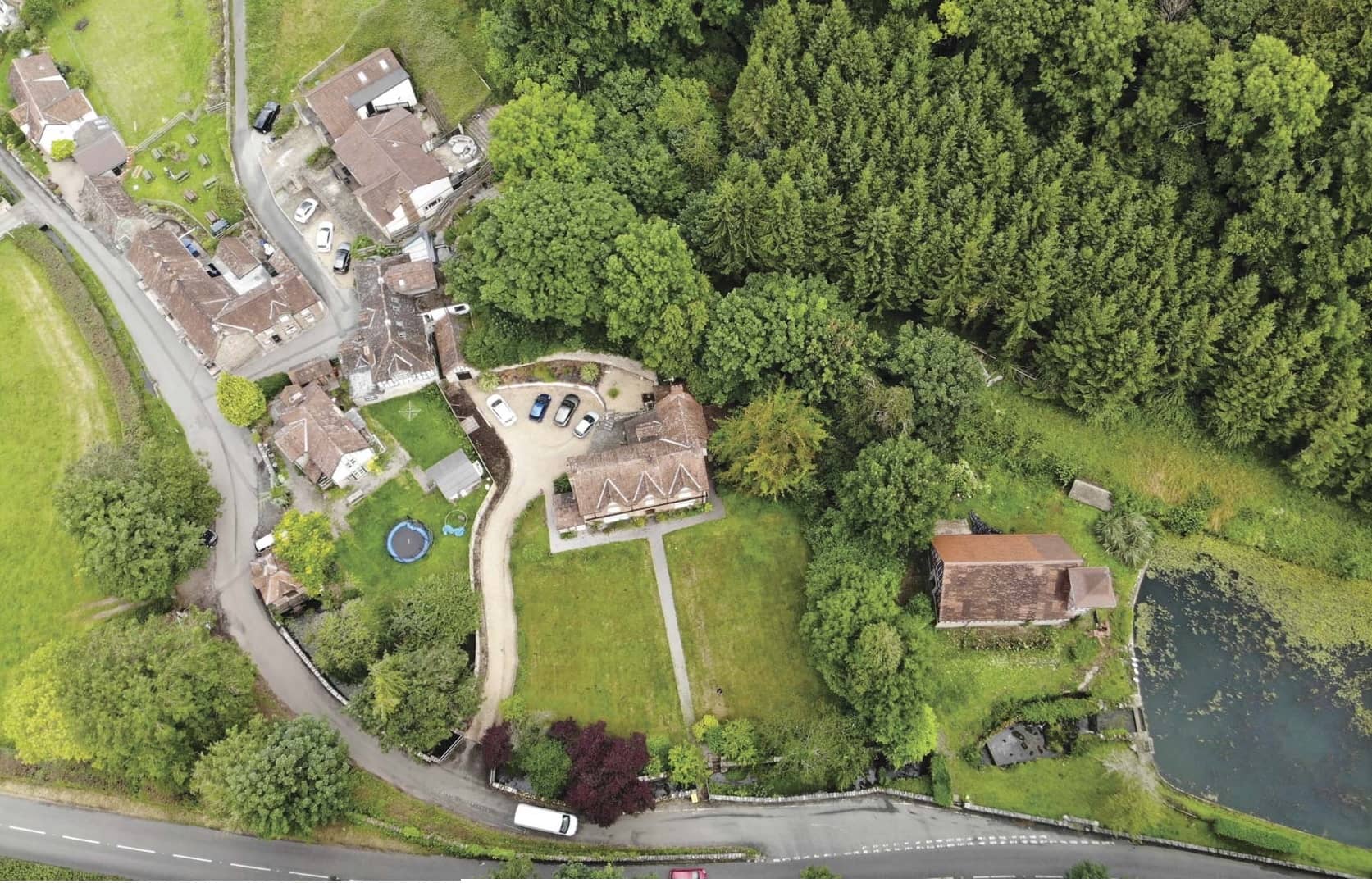 Driving along the A368 between Churchill and Blagdon, you may spot an unusual building just off the road beside a rather lovely stretch of water.

It has a look of a Swiss chalet and, with its woodland backdrop and tumbling stream that flows from the mill pond it stands beside, it could be a scene from a child’s storybook. It’s actually the former Baptist chapel at Rickford, built by the Wills family (of Bristol tobacco company fame) in the late 19th century.

Rickford is a hamlet in the parish of Burrington and if you pull off the main road and follow a lane leading from the chapel, you go past the Grade II-listed Mill House, which dates back to the 17th century and the Gauge House, a quirky waterworks building that sits across the stream and was also built at the time of the chapel.

At the heart of Rickford lies its 17th-century pub, The Plume of Feathers, which for the past 15 years has been owned and run by Kate and Dan Jackson.

It’s never been anything other than a pub and like all good hostelries, it’s both a welcoming spot for visitors and is at the heart of community life.

“We have our core group of locals - all with their own drinks, glasses - and quirks!” says Kate.