SAVING THE SPLENDOUR OF EXMOOR 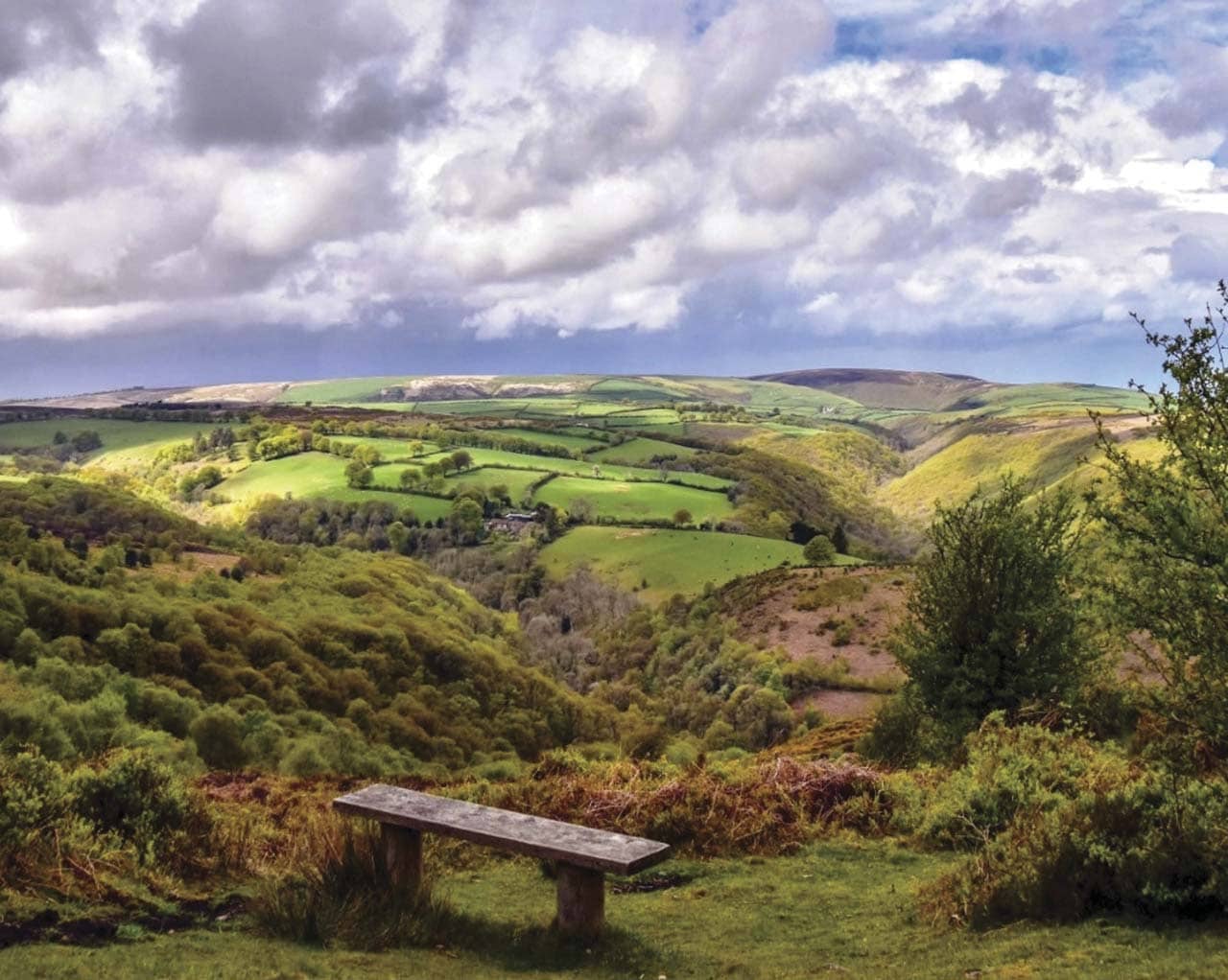 The splendour of Exmoor National Park may appear timeless and untroubled, but a new book reveals the long and often bitter struggle conservationists faced to save the landscape from the twin threats of afforestation and the plough

Few of the many thousands of summer 2020 visitors who returned to Exmoor with the easing of lockdown restrictions were aware that the dramatic scenery of the moorland and coastline was for decades the backcloth to an unrelenting battle fought between conservationists and landowners.

They might also be surprised to learn that the very birth of the National Park more than 60 years ago was itself mired in controversy, with very few people in its heartland of West Somerset, and elsewhere, in favour of its creation.

The Exmoor Society, initially formed to fight proposals to cover acres of virgin moorland with regimented lines of conifers, has since 1958 fought to conserve the best of the landscape and its flora and fauna, together with the valuable social and cultural traditions of the moor.

The story of the Society’s campaigns and initiatives is told in a new book, Saving the Splendour, by journalist and author Philip Dalling, who formerly lived in the National Park and for many years chronicled its life and times for magazines and newspapers.

Britain’s first national park, the Peak District, was created in 1951 and was followed by 14 other areas of great natural beauty including the Lake District, Snowdonia and, in the West Country, by Dartmoor (1951) and Exmoor (1954).

When the plans for Exmoor were revealed, both Somerset and Devon County Councils, and most district councils in the area concerned, were opposed, fearing the loss of control over planning and other issues.