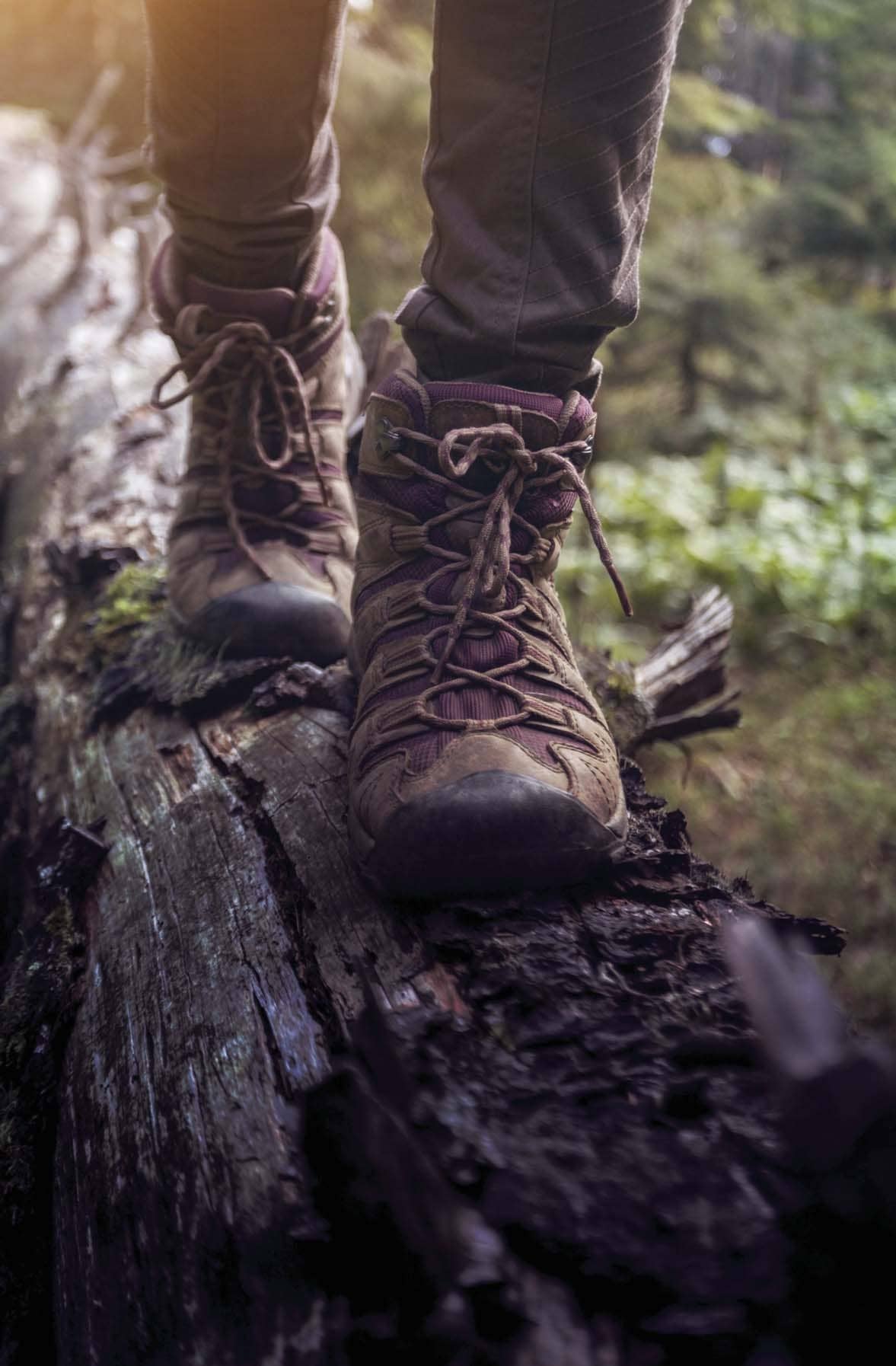 Footpaths are potentially being lost, says SIMONE STANBROOK-BYRNE, who talks to the Ramblers to find out what we can do

Somerset is a beautiful county, we all know that. And accessing its lovely, out-of-the-way places is made possible by a network of paths, some of them centuries old.

But it is a sad fact that, far too often, I set out to research a route for Somerset Life only to be thwarted; paths shown on the map as rights of way have become completely impassable. Many is the time that a green lane is so overgrown it simply isn’t penetrable, or a stile leads straight into the densest blackthorn hedge.

At this point I have to find another route to get us back to where we want to be – hoping all the way that this alternative won’t also be blocked. But I know, too, that once I’ve beaten my way through the thickets and am back at the desk I have the added task of contacting the county council in an attempt to get the path unblocked. The success of this can be variable.

On one memorable occasion, after having put the problem in the hands of both the county and parish councils, I was contacted a year later by a reader telling me that one of our signature paths was still difficult to traverse, overgrown and with broken stiles. Disappointing. 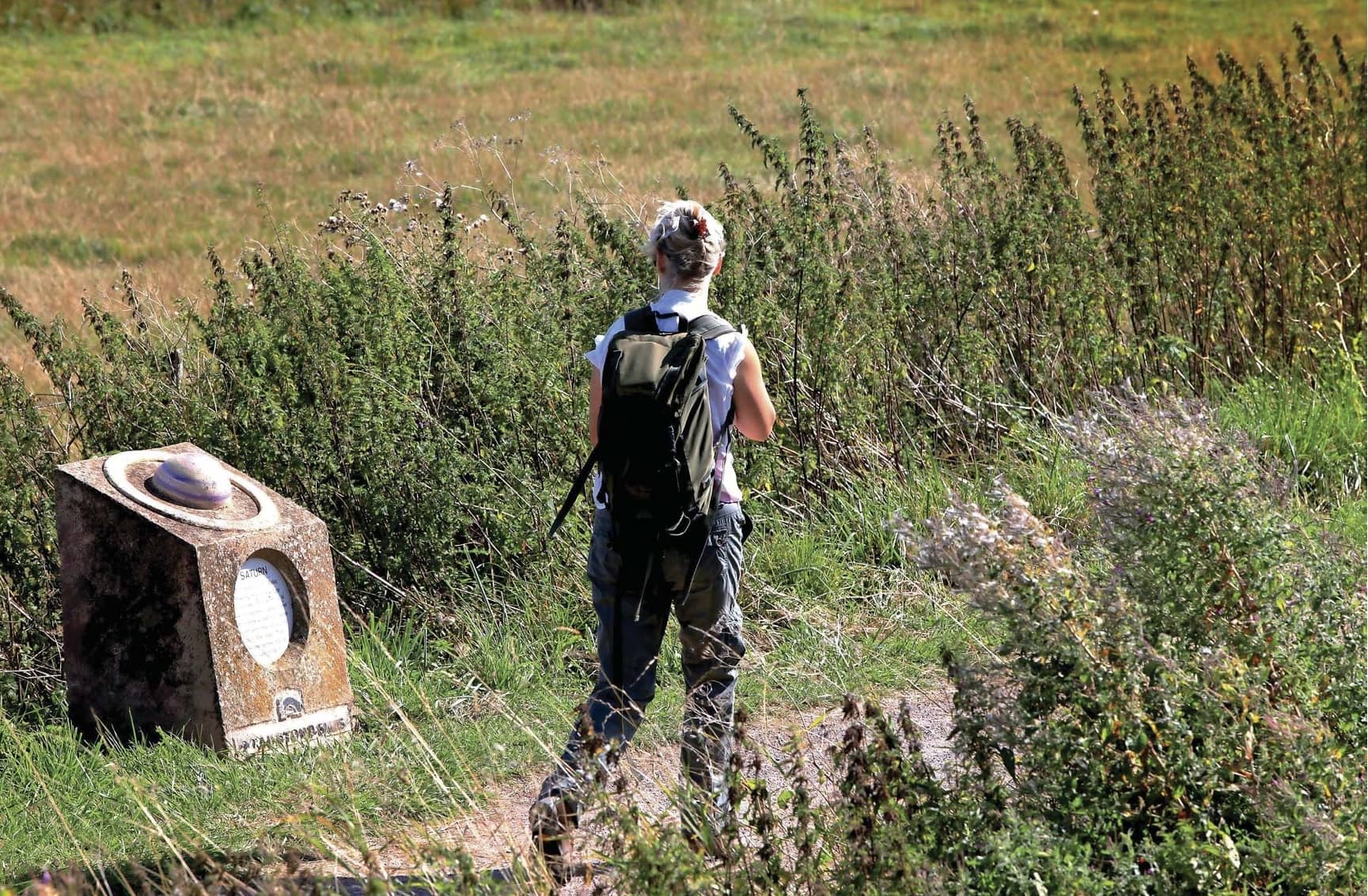 These are frequent challenges, but the problem of potentially losing paths extends far beyond those shown as rights of way on our current Ordnance Survey (OS) maps. Many historic maps show paths that are no longer shown on the modern Definitive Map, the legal record of rights of way. Some may still be used as ‘unofficial’ footpaths but many have, quite simply, vanished from view and from memory, as well as from the map.