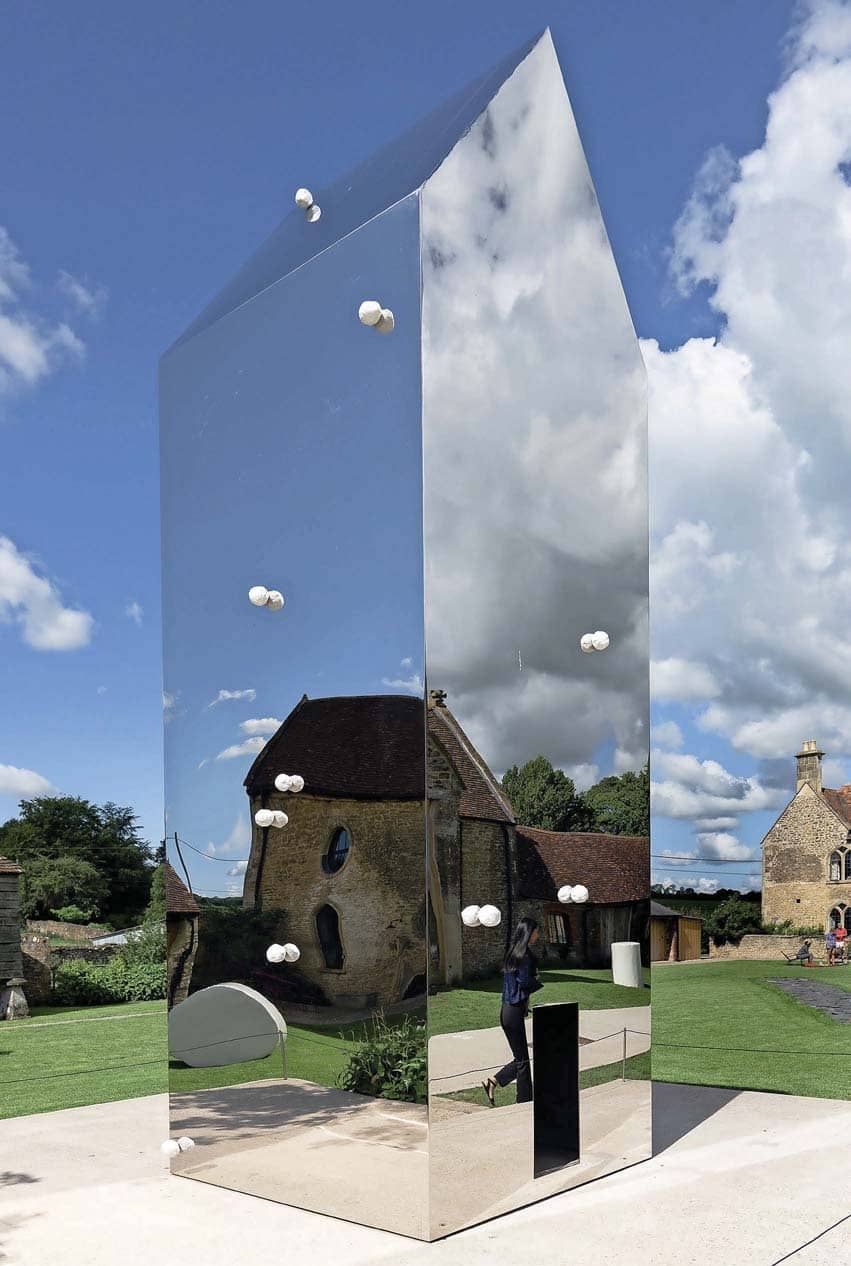 It’s the go-to place for the rich and famous, but Bruton still retains its links to the past and reveals a thriving sense of community spirit, as CATHERINE COURTENAY discovers

Richard Hollingbery knew immediately that he wanted to buy Godminster Farm. Having traversed the West Country looking for the place to fulfil his dream of becoming a dairy farmer, he arrived in Bruton.

“Before I even came down the lane, I just knew,” he says, recalling his reaction to the breathtaking scenery surrounding the farm.

Almost 30 years later, he is still as passionate about both the farm and the landscape it sits in.

“There is something special about it…a sense of the ancient,” he says, describing the view from the farm across to Alfred’s Tower and Glastonbury Tor.

Richard went on to develop Godminster as an organic dairy farm, producing award-winning Cheddar. But he is thankful for the knowledge of those who farmed this land before him – in particular, Cheyney Champion, his first farm manager. “Cheyney means ‘man of the oak woods’, and he’d been here since he was 16 – he was a good mentor to have.”

It’s good to remember these links to the land and the past when visiting Bruton today. It’s now one of most written-about towns in England due to its ability to attract the rich and famous, who come for a weekend country escape, or to buy a home. 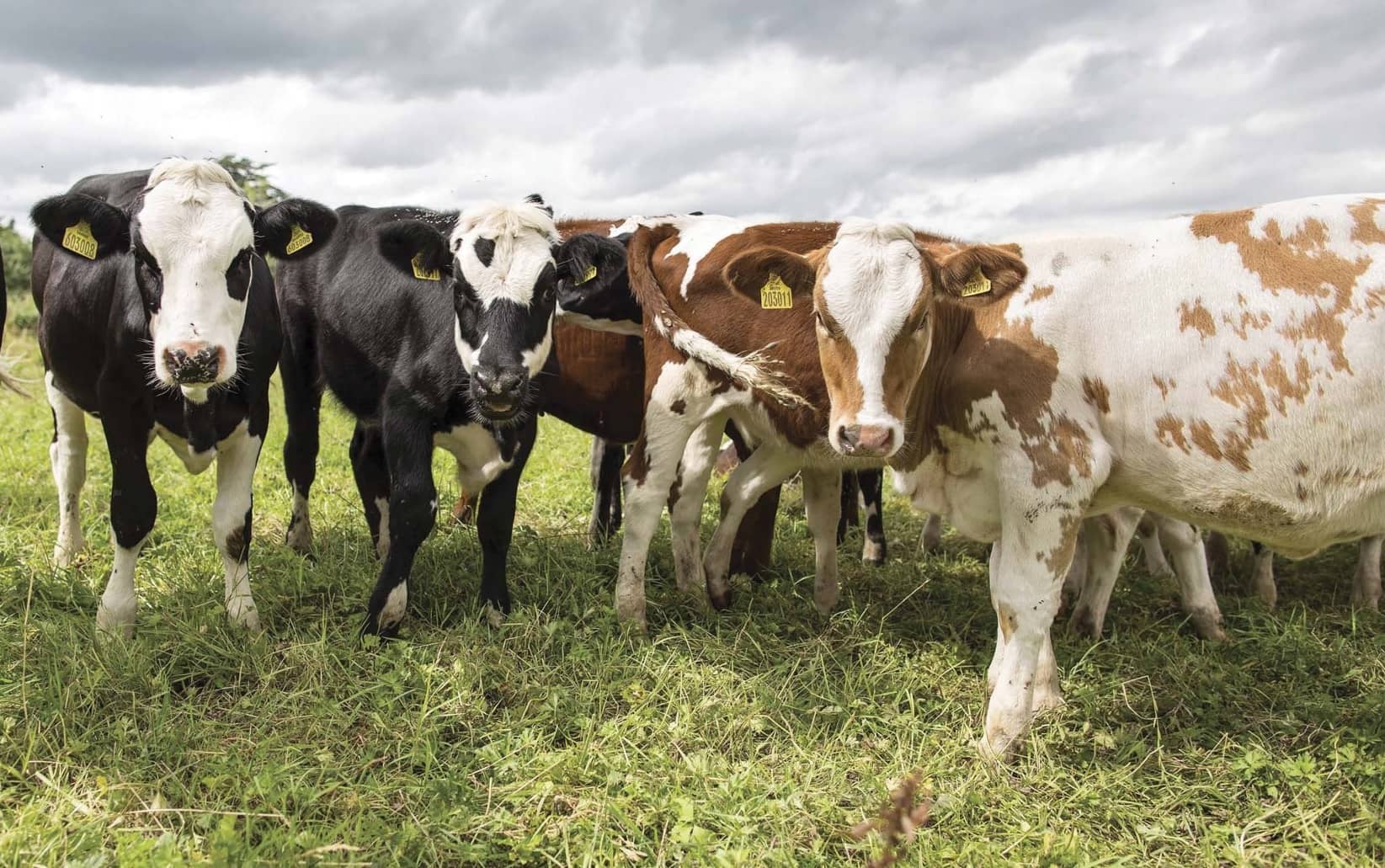 Amid the present-day celebrity dazzle and high house prices, there remains a rural town, with a history which can be traced back to the Domesday Book. Cheyney retired in 1994 and died several years later, but he’s part of a farming legacy that continues today. The landscape that surrounds Bruton is home to other successful cheesemakers like Wyke Farms; and Barber’s, the oldest surviving cheddar-maker in the world, is also nearby. The soil is heavy but is superb at growing clover, says Richard. As well as feeding the cows, it fixes nitrogen in the soil and is what makes organic dairy farming possible, he says.

Looking back to when the town’s recent fame took off, it was probably when the international art gallery Hauser & Wirth opened a branch on another farm sited on the edge of town. It draws visitors who come to see the exhibitions, as well as explore the surrounding gardens created by world-renowned designer Piet Oudolf.

Hauser & Wirth ‘turbocharged everything’, says Richard, but he also credits much of the town’s resurgence to At the Chapel.

This all-day restaurant and bar created out of a Grade II-listed former chapel is a hive of activity in the centre of town; it’s a beautiful space which also contains an artisan bakery, a wine shop – and eight boutique bedrooms.