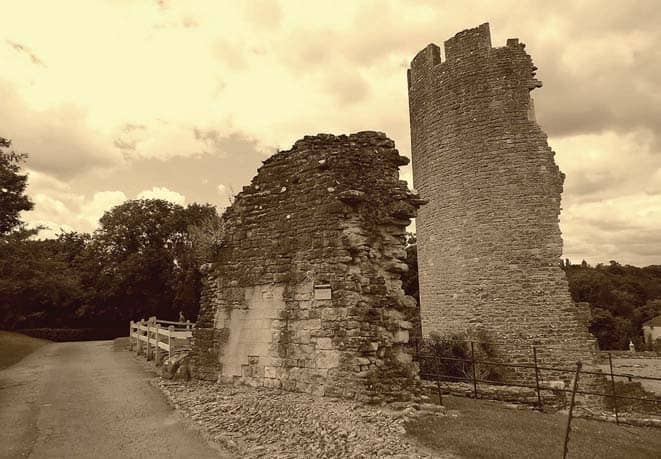 Somerset’s an ancient county with more ghost stories than you can wave a poltergeist at, so Steve Roberts picks eight of his favourite

I love a battlefield, but Sedgemoor has an atmosphere, and not just because men died here on 6 July, 1685. You’d expect spectral armies and there is allegedly some of that. The ill-fated Duke of Monmouth is said to appear. There’s more. If you hear pounding feet, followed by hooves, this might be the alleged ‘race’ between captor and horseman. The man was recaptured and executed. His lover is then said to have drowned herself.

Farleigh Hungerford has ‘previous’. When Edward Hungerford inherited in 1516, he married widow Agnes Cotell. After Edward’s death (1522), Lady Agnes was arrested on suspicion of doing away with husband number one. She’d allegedly had him strangled then burnt in her own furnace. It’s Lady Agnes who’s said to haunt Farleigh today, appearing in the vicinity of the chapel, before disappearing. Perhaps she seeks out the chapel for repentance. 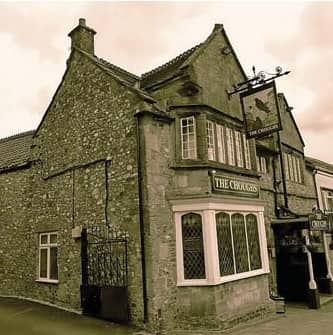