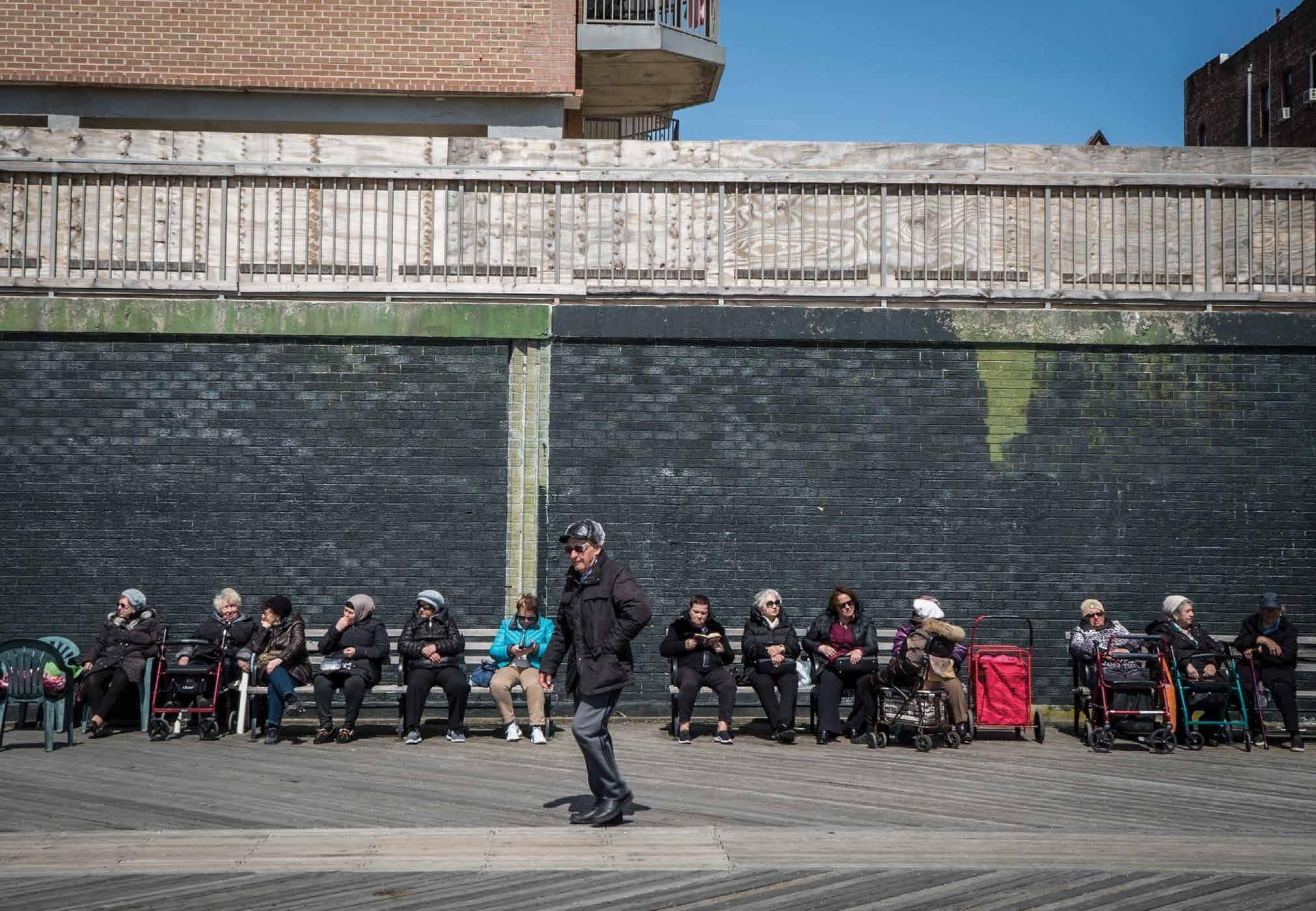 In order to get from the center of the Black Sea port of Odessa to that city’s best stretch of beach, you ride for 40 minutes on a tram.

To find the best beach in New York City, it takes about an hour from midtown Manhattan: you hop on the subway and cross all of Brooklyn to nearly the last stop – Brighton Beach.

Even before exiting the train, you can look through the window and see Russian-language advertisements plastered on the red brick walls of the mid-twentieth-century apartment buildings. A portrait of Healer Natalia gazes down from one wall. Faded Cyrillic script on another façade offers heirs help getting their inheritance. A newer poster offers a service for sending remittances to the Commonwealth of Independent States.

Brighton is not the realm of opulence and the Russian mafia that some imagine. Maybe it was back in the 1980s, the heyday of Russian-Jewish emigration. But those ambitious young Soviet pioneers who arrived between the brief democratization of the 1960s and the perestroika of the 1980s are now pensioners.

I exit the subway, hoping to find them and their descendants, to find out what Brighton Beach was like and what it has become. 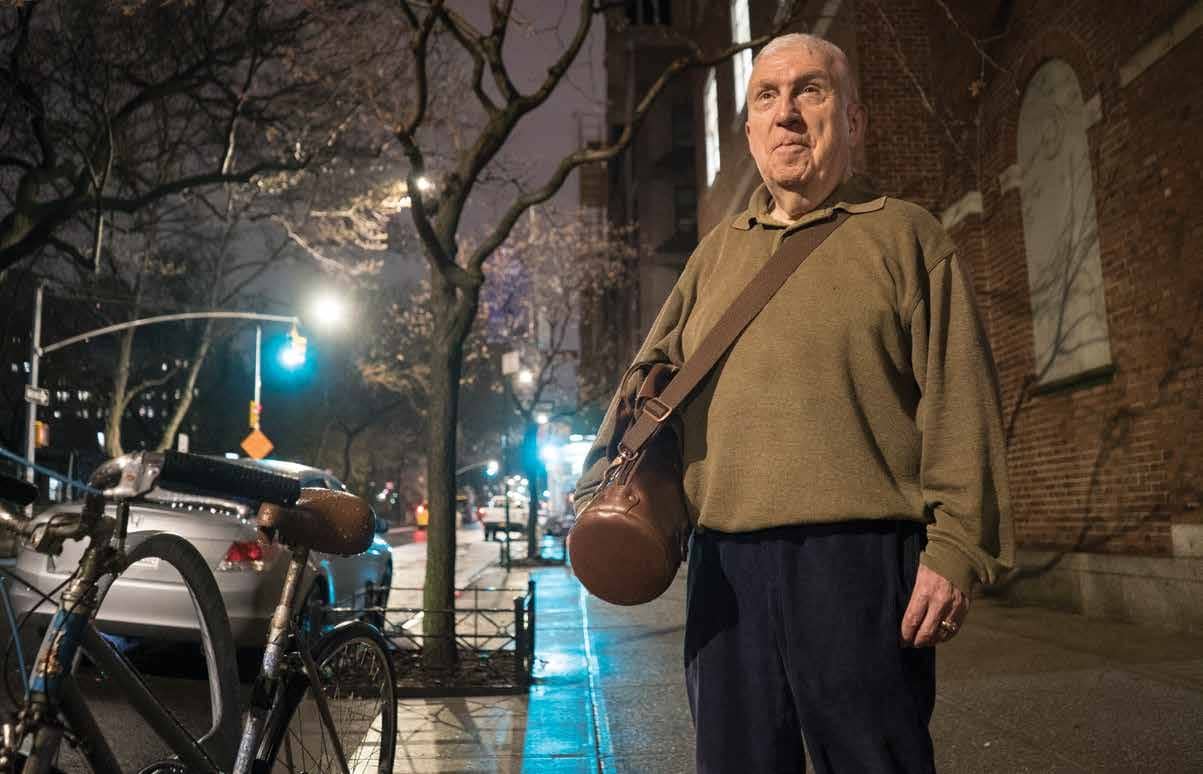 The denizens of this shrinking island of Soviet America are likely to call themselves Russian-Americans, but upon closer questioning, they turn out to be Soviet Jews, less often Russians and Ukrainians.* They frequently speak of their Jewishness jokingly, in the idiom of Soviet anecdotes of the years when they left the USSR, most often through programs offering passage to Israel. Group leaders on those programs frequently attempted to confiscate participants’ passports while they were still on the plane, so that adventure seekers wouldn’t get it into their heads to jump ship mid-trip, in Europe. But in Vienna, or sometimes in Rome or other capitals, some pioneers of the late 1970s managed to extricate themselves from their groups, ready to leave everything Russian and Soviet behind and make a dash for America. They were daring, but in their haste brought across the ocean the very same “Soviet-ness” that now causes young “Russian Americans” to wrinkle their noses.

Yulia Levit lived in Brighton Beach in her youth and left the area before her parents did. Today she says candidly, “When I lived there, I despised all the parochialism, the absence of understanding of personal space. Everyone there considers your private life their business. The only good things about Brighton were good, cheap food, and bookstores. I fled at my first opportunity.”

The local color evokes mixed feelings of nostalgia and disdain from Valery Ponomaryov, with whom I was able to hang out after his jazz set in Manhattan. He remembers how he first ended up at Brighton in the 1970s: “I realized that I couldn’t live there! It was a miniature Soviet Union, and I had just left!” Having long since become well-known in American jazz, Ponomaryov confesses: “Now I like it there. I go out there a couple of times a week. I’ll wander around, walk on the beach, stock up on Russian food: salo, for example.” 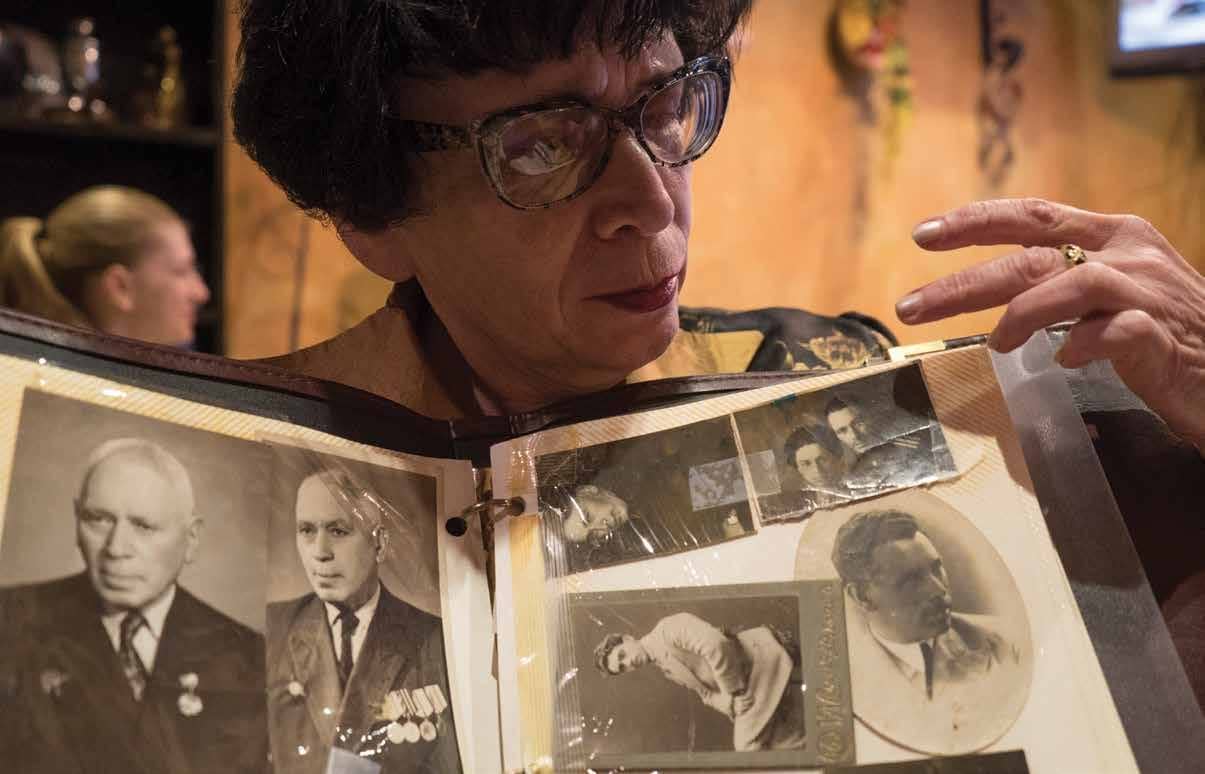 Russian and Soviet – it’s hard to separate the two, particularly in a melting pot like New York.

The reality is that, having emigrated from Soviet Odessa, Kiev, or Leningrad, the current residents of Brighton brought with them a Soviet way of life, both in how they work and play, that can no longer be found in their homeland. And so we are in the twilight of an era when little scenes from Leningrad, or conversations out of Soviet Kiev, are still being reenacted on the shores of the Atlantic Ocean.

You’re unlikely to come upon games of dominoes, cards, or chess in the courtyards tucked behind Moscow’s older residential buildings, but this is how many male residents of Brighton spend their Saturdays. In St. Petersburg, sidewalk sales of pirozhki from open trays is a thing of the past, but at the subway exit in Brighton Beach a woman with dyed red curls and a crimson apron will hand them to you hot, filled with cabbage, potato, or sweet poppy seed filling.