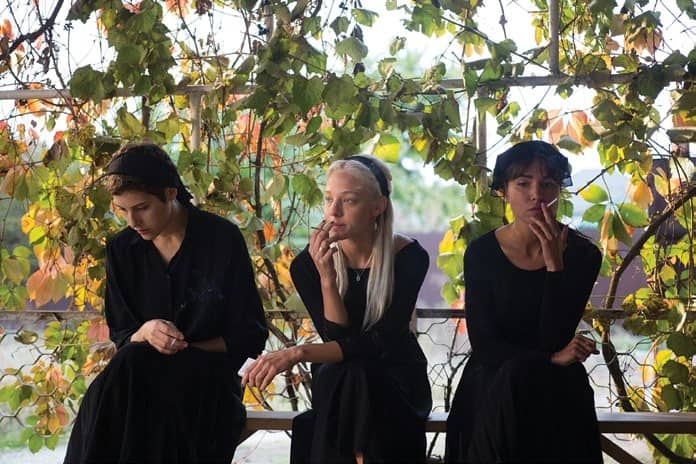 A new series has taken Russia by storm this summer. Set in a provincial Caucasian town, Chiki (Chicks) is about four girlfriends trying to escape their lives as sex workers and launch a fitness club – the first in the area. Battling a lack of money, ridicule, and violence, the four characters stick together, taking everything in stride.

The series is full of humor and the beautiful, at times unnerving, southern scenery of cornfields, watermelons and dusty roadside kebob cafes. The series was the brainchild of Eduard Oganesyan and Irina Gorbacheva, an actress who plays one of the main characters – the spunky Zhanna who returns to her sleepy hometown in a fancy red car, dreaming of making a new life for herself, her son, and her three friends.

Gorbacheva, a comedic actress who became an Instagram star a few years ago through her hilarious sketches, later said they struggled to finance the pilot episode due to the show’s salty, realistic themes. The show was finally picked up by the online platform More. TV, where it became an instant hit. By early August, some 13 million had viewed it, growing the platform’s clients by 250 percent.

But the show has also had its critics. One activist, Olga Baranets, actually filed a complaint with the police, saying the show “propagated LGBT ideas.” She and others perhaps took issue with a scene in the pilot where Zhanna’s young son dons her clothes and makeup, pretending he is on stage. But the channel argued in response that the series is rated “18 and over,” and watching any show other than the pilot requires registration and payment.

Besides Gorbacheva, the show has another internet star, the vlogger Anton Lapenko, who became a sensation with his sketches reminiscent of 1990s television. In the series he plays a policeman. The other main actors are Alyona Mikhailova, Irina Nosova, and Varvara Shmykova, who had a small role in Andrei Zvyagintsev’s film Nelyubov.

Critics have mostly lauded the show. Esquire Russia called it a “very important and honest series about women in Russia that everyone needs to watch.” The influential critic Anton Dolin raved about the project, calling it a “huge success.” Meduza’s Yegor Moskvitin said that “The comedy, which begins eccentrically, gradually turns into something else: either a thriller about persecution, or a tragedy about an act of bravery that seems doomed to failure.” 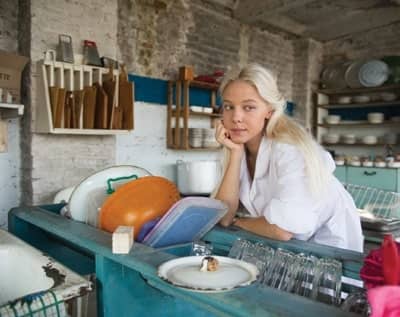 Advertised in B and D terminals, the test costs R2,750, with results reportedly delivered in just 60 minutes. Travelers to Russia are required to have a negative test result within 72 hours of arrival, according to rules available at press time. 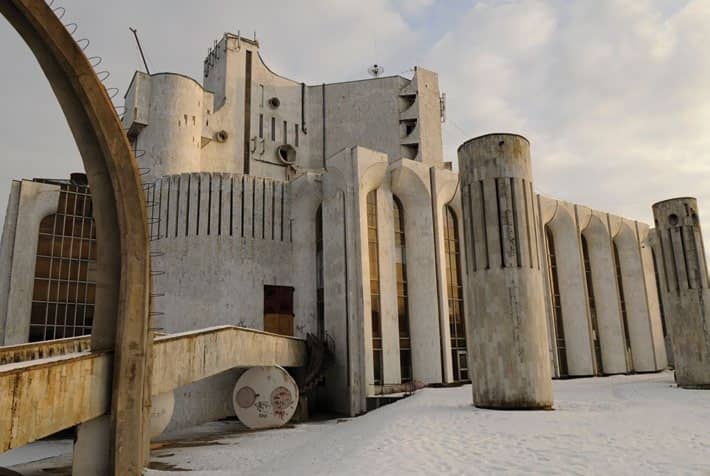 Novgorod has announced a contest for the best plan to renovate its eclectic Drama Theater. Built in 1987 in the Soviet brutalist style, the building looks something like a cross between a deep-sea creature and a spaceship. Designed by architect Andrei Somov, additional elements were added by Andrei Makarevich, a Russian rocker who is the frontman for the band ÐœÐ°ÑˆÐ¸Ð½Ð° Ð²Ñ€ÐµÐ¼ÐµÐ½Ð¸ (Time Machine). The building stands on the banks of the Volkhov River, a towering testament to perestroika era confusion.

Regional governor Andrei Nikitin has promised to revitalize the area surrounding the theater as part of a project to improve the Volkhov embankment. The International competition for an architectural concept for the Novgorod Drama Theater starts in August.

In something that sounds straight out of the medieval era, Russia’s Orthodox Church has been battling with a renegade, defrocked cleric who has taken control of a monastery in the Urals.

The priest, Father Sergiy Romanov, is known as a coronavirus denier and conspiracy theory spreader, and has attracted a number of supporters of his ultraconservative view of Orthodoxy.

The monastery, off-limits to most journalists, has for several months operated as a kind of renegade fiefdom, and no one seems to know exactly how many people are still on the premises and what exactly is going on there.

The priest, who regularly records appeals (in one, he calls on President Vladimir Putin to step down and hand power over to him), cuts a striking figure with his black robes and white beard. Reports have also claimed that children in the monastery are physically abused, and that one teenage girl died – though investigators have concluded she passed away from terminal cancer.

Journalists have also discovered that the priest served a term in prison after confessing to killing two people – which should have precluded him from being ordained. In late July, Patriarch Kirill formally defrocked Father Sergiy and told all worshippers to leave the monastery. But it seems unlikely that the priest will willingly relinquish his hold on the site.

An unprecedented wave of protests engulfed the Far Eastern region of Khabarovsk this summer, after the abrupt arrest of the local governor, Sergei Furgal (he was subsequently dismissed from his post by Putin). Locals did not believe the official story that Furgal, who was elected in 2018, defeating a majority party opponent, was arrested because of murders he was supposedly involved in nearly 15 years ago.

Crowds that some estimated to reach 90,000 – which would be an impressive turnout for Moscow, to say nothing of a provincial city – marched through central Khabarovsk several weekends in a row in July and August. 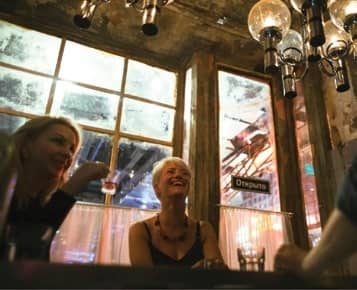 Russian officials are bragging about registering the world’s first coronavirus vaccine. Meanwhile, researchers and the World Health Organization are cautioning that the government may be acting prematurely by giving the drug a green light.

The vaccine was developed by the Health Ministry’s Gamaleya Institute, and the ministry announced that it had received official registration – the required step for legal sales – on August 12.

As early as May, the institute reported that researchers were injecting themselves with the vaccine, and the director of the institute praised its “safety.” This was harshly criticized by the Russian Clinical Research Association as “a crude violation of the foundations of clinical research conduct.”

Scientists in the field said they can only guess how Gamaleya’s vaccine works, as the institute has not published any scientific studies. It is only known that the vaccine uses a “viral vector” approach: it employs another virus, the adenovirus, to carry the coronavirus’ genetic material into subjects’ cells in order to provoke an immune response.

WHO spokesman Christian Lindmeier cautioned that “between finding or having a clue of maybe having a vaccine that works, and having gone through all the stages, is a big difference.” Even some Russian scientists have said there is no way the vaccine has been tested widely enough to prove its safety to required standards. 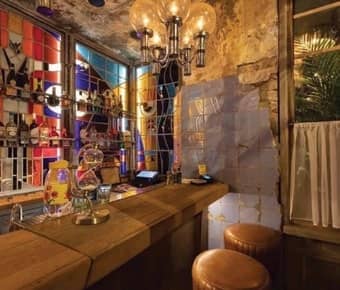 A new bar in Moscow has laid claim to the title of “smallest bar in the world.” Called Troinichok, it only has two bar stools facing the bar. The menu includes an offering of “immersive” experiences, with names like “Soviet Citizen’s Plane” or “Buffet in the Theater.” Troinichok is part of a new “bar cluster” – a sort of food court but with alcohol – that opened in the giant building housing the Molodaya Gvardia publishing house.

Following on the triumph of Khabib Nurmagomedov, Russia has produced another mixed martial art champion.