Service Came With A Smile 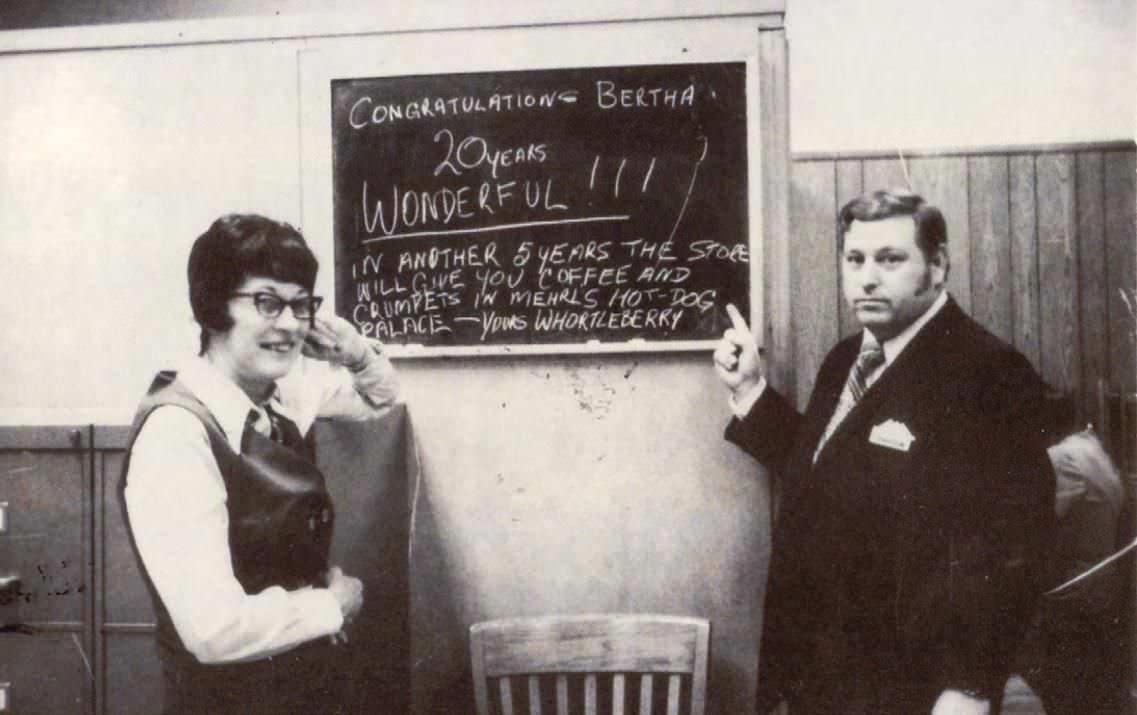 Times were tough in the 1930s. After my mother, Bertha May Royston Crossley, lost her dad when she was 11, staying in school became a luxury. So she quit school when she was old enough and went to work. She was hired at a local sewing factory in Shrewsbury, Pennsylvania, despite having only an eighth-grade education.

While at the factory, she met my dad, Thomas Crossley, and they were soon married. Afterward, she stayed home with her three children until the youngest, me, was in the third grade. Then she decided it was time she went out and got a job.

MORE STORIES FROM REMINISCEView All