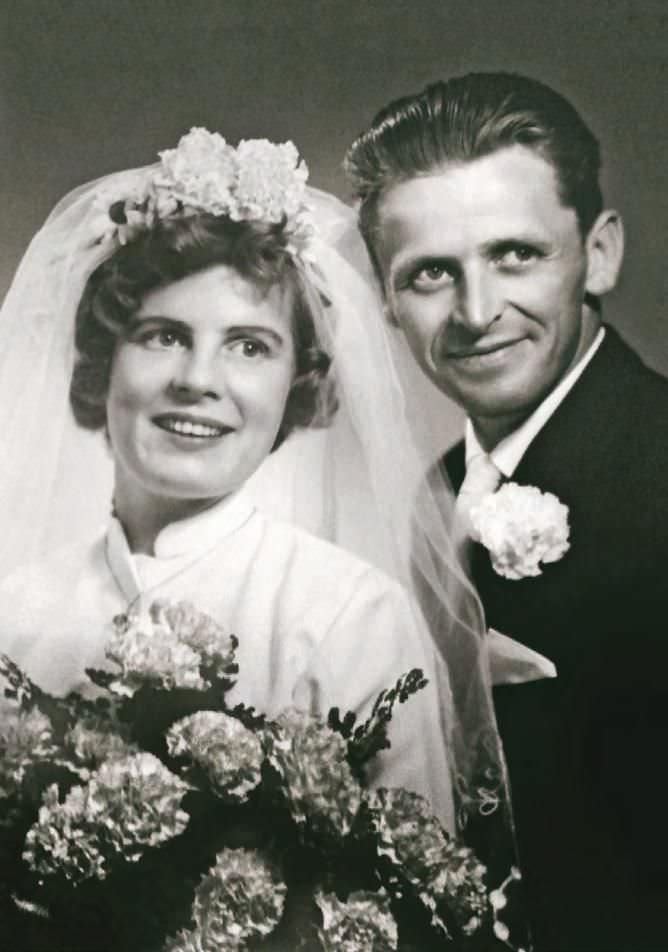 Once our paths crossed, being together was all that mattered.

When I joined an international pen pal club in November 1959, I had no idea how it would change my life. I was an RN at a large hospital in Bremen, in northern Germany. By December, the letters started pouring in. One letter from Sweden piqued my interest. It was from a Swedish horticulturist who lived and worked in Helsingborg. He wrote the letter in German, and soon many more of his letters crossed The Sound, or Oresund, and the Baltic Sea.

MORE STORIES FROM REMINISCEView All