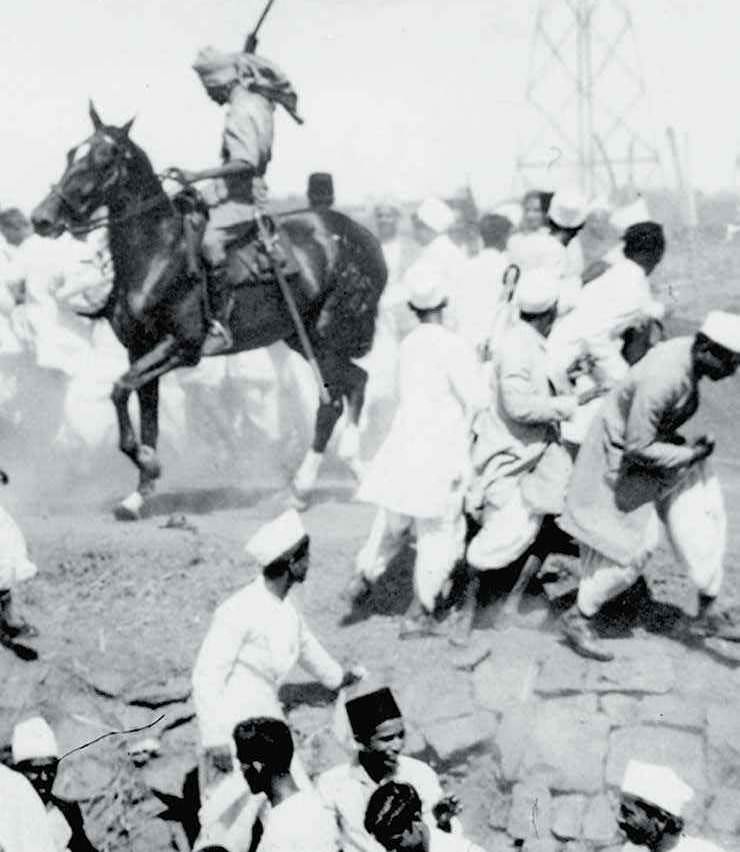 Few know of the defiant 1942 Republic of Ballia, ground down brutally

AS India prepares to commemorate 68 years of freedom from British imperial rule, it may be worth remembering a small, dusty town in Uttar Pradesh that suffered the consequences of declaring itself an independent country for a few days in 1942. The sovereign Republic of Ballia, headed by Chittu Pandey, survived some seven days before British-led military and police forces managed to regain control, thereafter unleashing a series of atrocities that are still remembered by the descendants of those who were raped, beaten and killed by torture, shooting and burning.

At the orders of an English police officer called Fletcher, an estimated 130 leaders of the local independence movement were hanged. Those who were not hanged were forced to climb trees, where they were bayoneted. Those who managed to avoid the tree punishments were taken to local jails, where they were suspended by their legs and made them starve. Those who avoided the leg suspension torture were forced to sit together on the floors of the jails and fed chapattis that gave them dysentery.

Ballia offers a small insight into the realities of colonial rule, during which ‘lesser breeds’ like Indians suffered unimaginable miseries at the hands of their white rulers. Some of those tortures resulting in death—whether it involved bayoneting or being forced to lie on blocks of ice for hours on end— were not all that different from what the Jews endured at the hands of their German tormentors before and during World War II. The difference is that the atrocities perpetrated in places like Auschwitz in Germany have been well documented and some of those responsible for what happened in the concentration camps have been brought to justice, if not by the Allied powers (Britain included) and post-Nazi Germany at the International Court of Justice in the Hague, then certainly by the modern state of Israel.