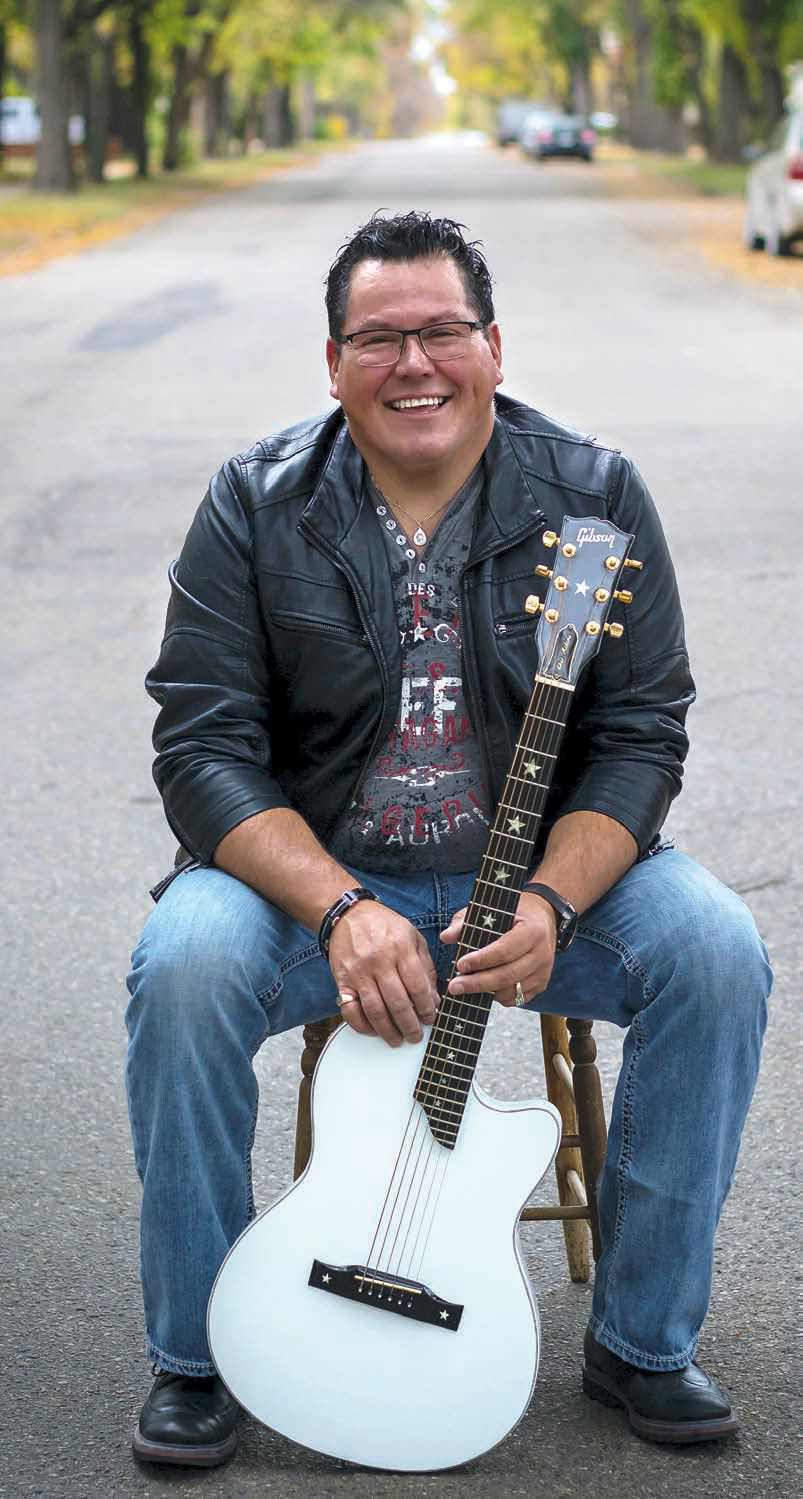 Finding inspiration in music, family and friends was key to overcoming adversity

I was born the young-est of four kids in Prince Albert, Sask., in a small two-bedroom home. Even though we didn’t have running water or sewer access, we always had what we needed to survive. Not fully realizing my cultural background at a young age, I found myself being picked on around the neighbourhood and at school. Part of it was because I wore glasses (and had since the age of two), but there was more to it than that. Being Métis, a culture that was not as well known then as it is today, I was often bullied because of my background and called a name I came to dislike immediately: “Halfbreed.” Nothing like a six-year old asking his mom, “What does this word mean?” Thankfully, I also learned how to survive and overcome all the bullying and nasty remarks.

Which brings me to music. I was that one kid at five years old who would dance alone at weddings in the front of the stage, watching the bands perform. At 12 years old, I was allowed to take a school guitar home to practice and I played it till my fingers bled. Later, I loved to sing and play for anyone who would listen at our brand new, three-bedroom house in the West Flat district of Prince Albert; the new home came about thanks to my mother, Hazel, who saved $300 in one year working at a minimum wage job, which was a sufficient down payment to qualify us for low-income housing.