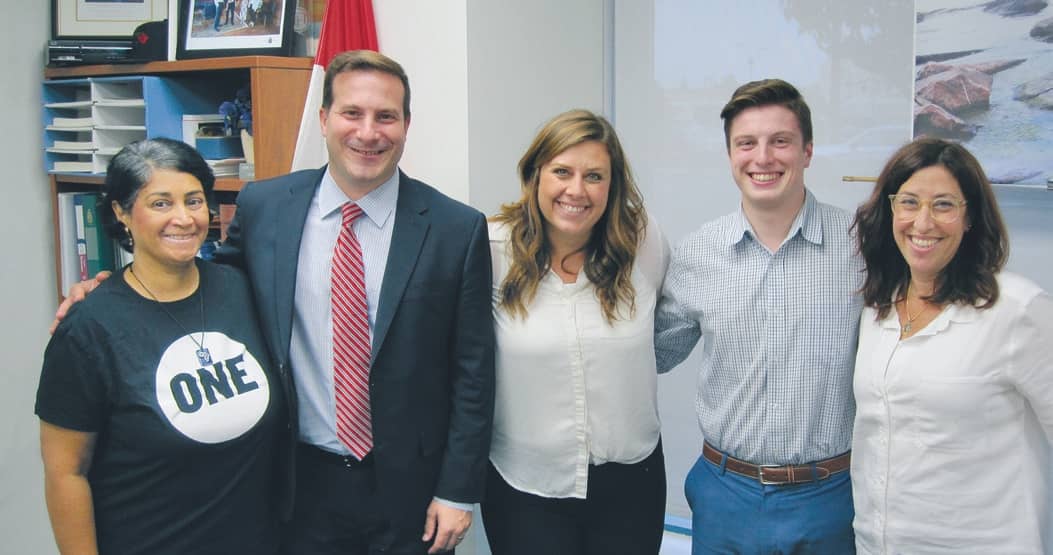 Fleeing the Mugabe regime in Zimbabwe, this skilled and kind-hearted newcomer has found hope in Canada and is focused on helping others

Belinda Fernandez
I came to Canada in November 2002 as a skilled worker under the points-based Comprehensive Ranking System for skilled immigrants, qualifying as an executive assistant, having worked in that role for Sable Chemicals in Zimbabwe.

I come from a family of retail entrepreneurs, who worked hard and built a middle-class lifestyle in the beautiful country of Zimbabwe and were landowners. I was 31 years old and, having just completed my undergraduate degree at Wits University in South Africa, I was in England on a working holiday. Due to the violence and political upheaval that was taking place at home under the Mugabe regime, which was particularly extreme because of the hotly disputed presidential election that was then underway, I was advised to stay in England and not return home. 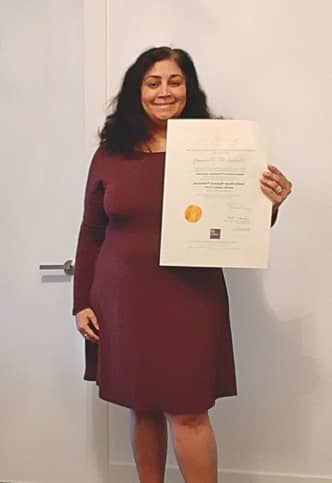 My application to remain in England was declined, however, and I so decided to move to Canada. I had the necessary points to be considered a professional skilled worker here and I also appreciated the fact that people from all over the world went to Canada to build new lives for themselves.