A Classical Scene: 3 Films in Sanskrit 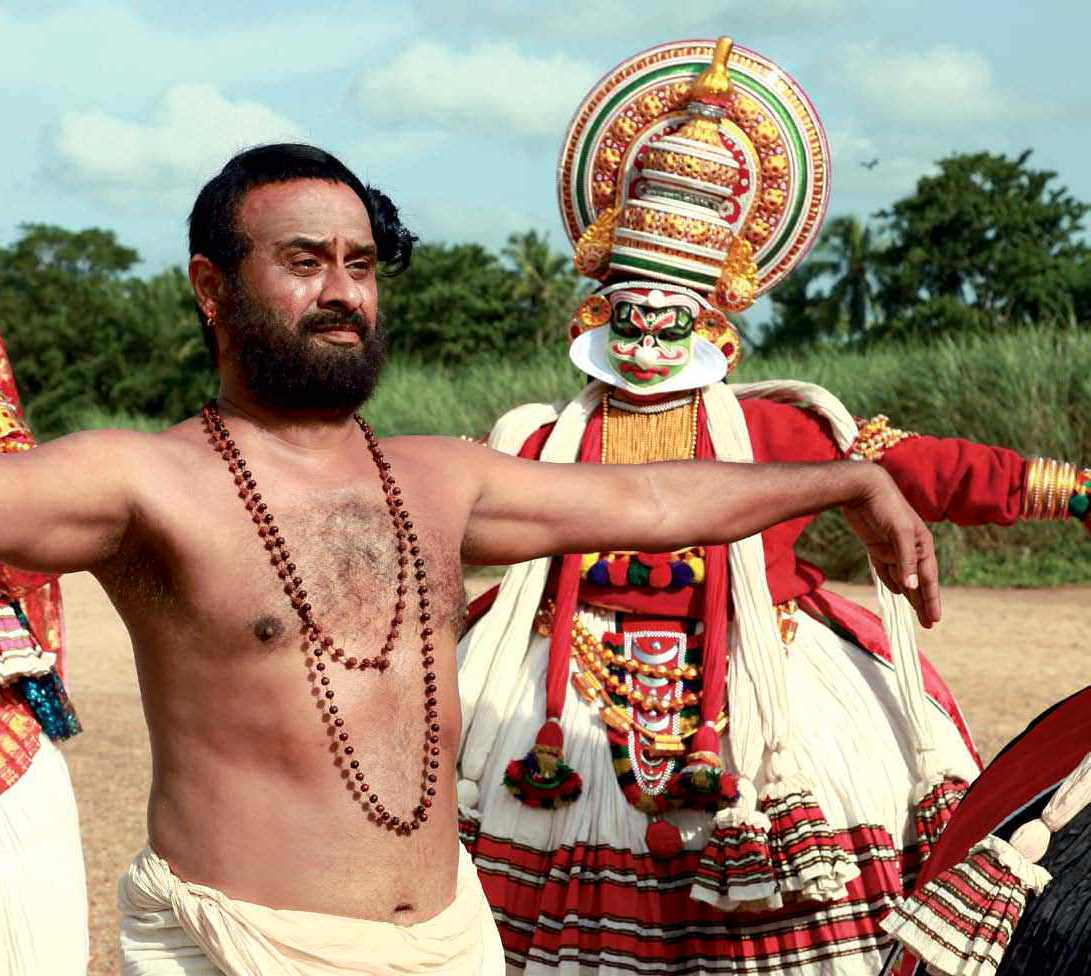 Three films in Sanskrit will soon be released in India. Can they help revive the ancient language?

When Arshi A Sattar, noted for her English translations of Valmiki’s Ramayana and the Kathasaritsagara, was studying Sanskrit in the US, she remembers watching GV Iyer’s Adi Shankaracharya (1983)—India’s first Sanskrit feature film—as a ‘language exercise’. The movie outing was hardly meant to generate a can’t-wait-to-watch kind of excitement. She and her peers spent most of their time exchanging notes on possible translations of what was being said onscreen. Today, after a hiatus of more than a decade, there are three new Sanskrit films lined up for release in the course of the next year. Will they go beyond a niche audience and help create a well-defined genre of modern Sanskrit cinema in the future? Sattar is skeptical. ‘As for the ‘future’ of Sanskrit films, I can’t see it as terribly bright. Unless in the next few years we are persuaded that Sanskrit is the only language we should be speaking,’ she says over email.

Vinod Mankara, an award-winning filmmaker and writer from Kerala, is more hopeful. He was first exposed to the refined elegance of Sanskrit as a child when he would visit temples in his hometown to watch elaborate Kathakali performances with his grandparents. He was besotted with the richly detailed spectacle of this classical dance-drama rendered in chaste Sanskrit. One particular play stayed with him. What Mankara really liked about Nalacharitham was how the play dealt with flesh-and blood human figures rather than the gods, goddesses and demons in all the other Kathakali performances he had seen. He later studied the play in college and went on to make a critically-acclaimed documentary on it titled Nalacharitham Anchaam Divasam, which won the Kerala Kalamandalam Award. Today, after five years of working on the script, Mankara is ready to release Priyamanasam, a film that chronicles the agony and ecstasy of the 17th century romantic poet-scholar Unnayi Warrier while he was engaged in the creation of his masterpiece Nalacharitham Athakatha.

Once, while filming Priyamanasam, Mankara called some of his crew members to the studio to see snippets of his Sanskrit film. He wanted to gauge their response. He was relieved to find that they understood everything that was going on in the scene, in spite of not knowing the least bit of Sanskrit. That’s when Mankara knew he was on the right track. “I have used Kathakali as the subject of this film. And Kathakali is very colourful and so is my treatment of the subject. The colourful scenes and the acting will aid the comprehension of the language. Also, in the last two Sanskrit movies, the language was used in a very rigid manner. In Priyamanasam, I have used Sanskrit dialogues in a very talkative way, like you would talk in Malayalam or Hindi,” he says, explaining his departure in style from that of the Kannada filmmaker GV Iyer. Interestingly Mankara’s Priyamanasam (‘sweetheart’ in Sanskrit) is fully composed in the ancient language from start to finish, including the credits and names on posters, in a bid to make Sanskrit its real hero.