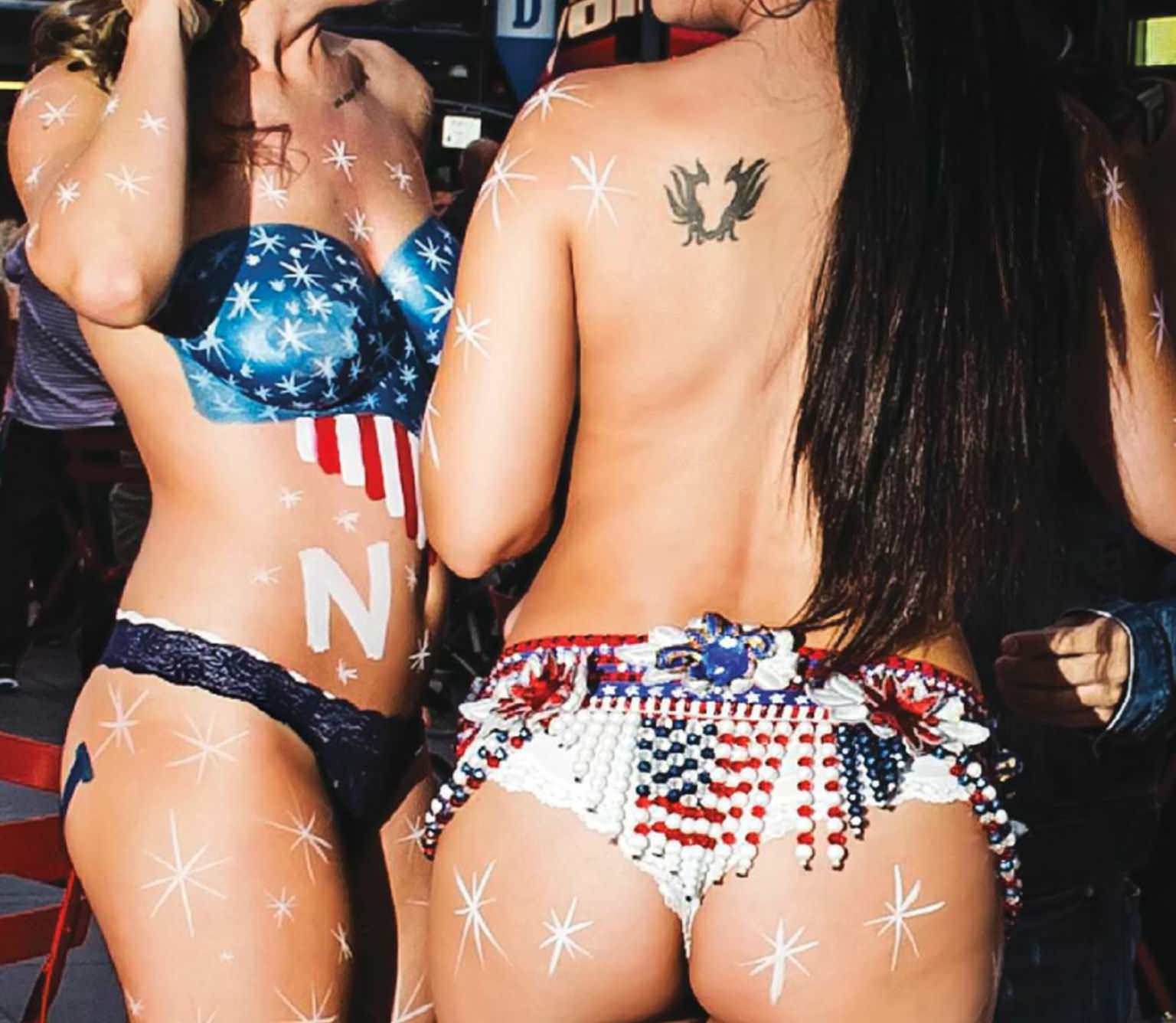 Along with fake Buddhist monks, selfie-taking tourists, aggressive Elmos and other modern hustlers: Times Square in the de Blasio era.

In 1981, in an incident that attracted international attention and spurred a citywide existential crisis, a 26-year-old man from Connecticut was set upon, stripped naked, and chased by a jeering, bottle-throwing crowd in Times Square at night - “shadowy figures, rug peddlers, con artists, vagrants,” as the Times would later describe the area’s inhabitants - into a subway station, then onto the tracks, where he died. In 2015, I’m watching the modern-day equivalent of that scenario lay out, the only differences being that it’s the middle of the afternoon, no one’s throwing bottles, the victim is not really in mortal danger, and the crowd she’s being set upon by consists of Iron Man, two Minnie Mice, Elsa from Frozen, and Elmo.

I’ve just arrived in Times Square to investigate the seemingly lawless chaos that has, of late, attracted international attention and spurred a citywide—or at least tabloidwide—existential crisis. I’ve been here for exactly one minute. The woman, who made the obvious tactical error of entering Times Square with her phone visibly in hand, now finds herself corralled by costumed cartoon characters looking for tips in exchange for a photo. They encircle her with such familiarity that I honestly wonder for a moment if she’s yet another Minnie, newly arrived and not yet costumed for her shift.

Throughout New York’s history, Times Square has served as a bellwether of the city’s current mood—as well as the perceptions of the city, both for those who live here and those who don’t. Once, Times Square was a high temple of glamour, the glowing heart of a go-go metropolis. Then it, like the city around it, slid into seedy decline. When much of New York was sleazy and dangerous, nowhere seemed sleazier or more dangerous than 42nd Street. And when Times Square came to feel too touristy, it mirrored a parallel worry that New York itself was losing some of its intrinsic grit. Times Square exists less as a crossroads than as a repository for our collective hopes and fears for the city. Now it’s entering a new phase— perhaps the strangest, most inscrutable one yet.

The most commonly voiced description of the New Times Square—the one midwifed into existence in the ’90s by Rudy Giuliani and Michael Eisner; the one that now welcomes more than 39 million tourists a year, roughly equivalent to the population of Poland; the one we associate more with Mickey Mouse than Ratso Rizzo and Carson Daly than Damon Runyon—is “Disneyfied.” This is almost never meant as a compliment. Yet even the area’s most cynical critic could never have envisioned a day when the famously sanitized, corporatized, Disneyfied Times Square would become infamous for a plague of vaguely mangy Disney characters shaking down tourists for money.

And that’s not even to mention the puritan furor over the naked ladies with the painted bosoms.

“I gotta go, I gotta go, guys,” says the woman good-naturedly, still smiling, as she’s pincered between two Minnies. The mute characters paw at her in a kind of creepily adorable pantomime. Iron Man offers to take her picture, as if this were a moment she’d want to cherish. She starts to squirm. “I gotta go,” she says more forcefully, then wriggles free from the scrum. As she hurries north, her eyes turn not to the world-famous gauntlet of towering digital screens overhead but to the five-inch screen clutched in her hand. This is when I realize that this woman must be a native New Yorker. Because as she beetles across the plaza toward her destination, she seems determined to avoid, or at least ignore, whatever it is that Times Square has become.

Back in the spring, as a thought experiment, the Times Square Alliance, a nonprofit organization funded largely by local businesses, put those two questions to its board members and stakeholders, collected their answers, and printed them on for-tunes to be inserted in fortune cookies as part of a giveaway. “Go ahead, take some,” Tim Tompkins, the president of the TSA, told me recently. “We have an excessive supply.” For the record, my “dream” cookie read, “A true civic center and real public space,” while my “nightmare” cookie read, “Overrun by costumed characters, solicitors & big sign hawkers”—which, come to think of it, are pretty close to my own dreams and nightmares for Times Square. Though, also for the record, had I been asked those questions directly, I would have answered, “My dream: never to be in Times Square” and “My nightmare: to be in Times Square.

”The current jam-packed, galleria-fied iteration of Times Square has always reminded me of a place in Alberta, Canada, called Head-Smashed-In Buffalo Jump: a high cliff where aboriginal hunters once cunningly maneuvered huge herds of bison into a narrow pathway before forcing them off a cliff edge to their death. The famous Times Square “bow tie”—the area between 42nd Street and 47th Street where Broadway and Seventh Avenue intersect—similarly functions as a de facto tourist corral; a canyon, walled in by giant, garish video billboards, into which visitors to the city are hustled and contained. And this Head-Smashed-In version of Times Square, for what it is, has been undeniably successful: It takes up only 0.1 percent of New York’s landmass but represents 11 percent of the city’s economic activity, generating $110 billion annually, which is larger than the amount generated in an entire city like Cincinnati. To a broader degree, Times Square is the geographical and symbolic center of New York’s vaunted tourism boom, which finds the city the most popular destination in the United States for international travelers. The Faustian bargain, of course, has always seemed to be: Yes, you can save the center of your city from civic ruin with an infusion of bright lights and corporate money, but in return, you have to cede that space to people who don’t actually live here. 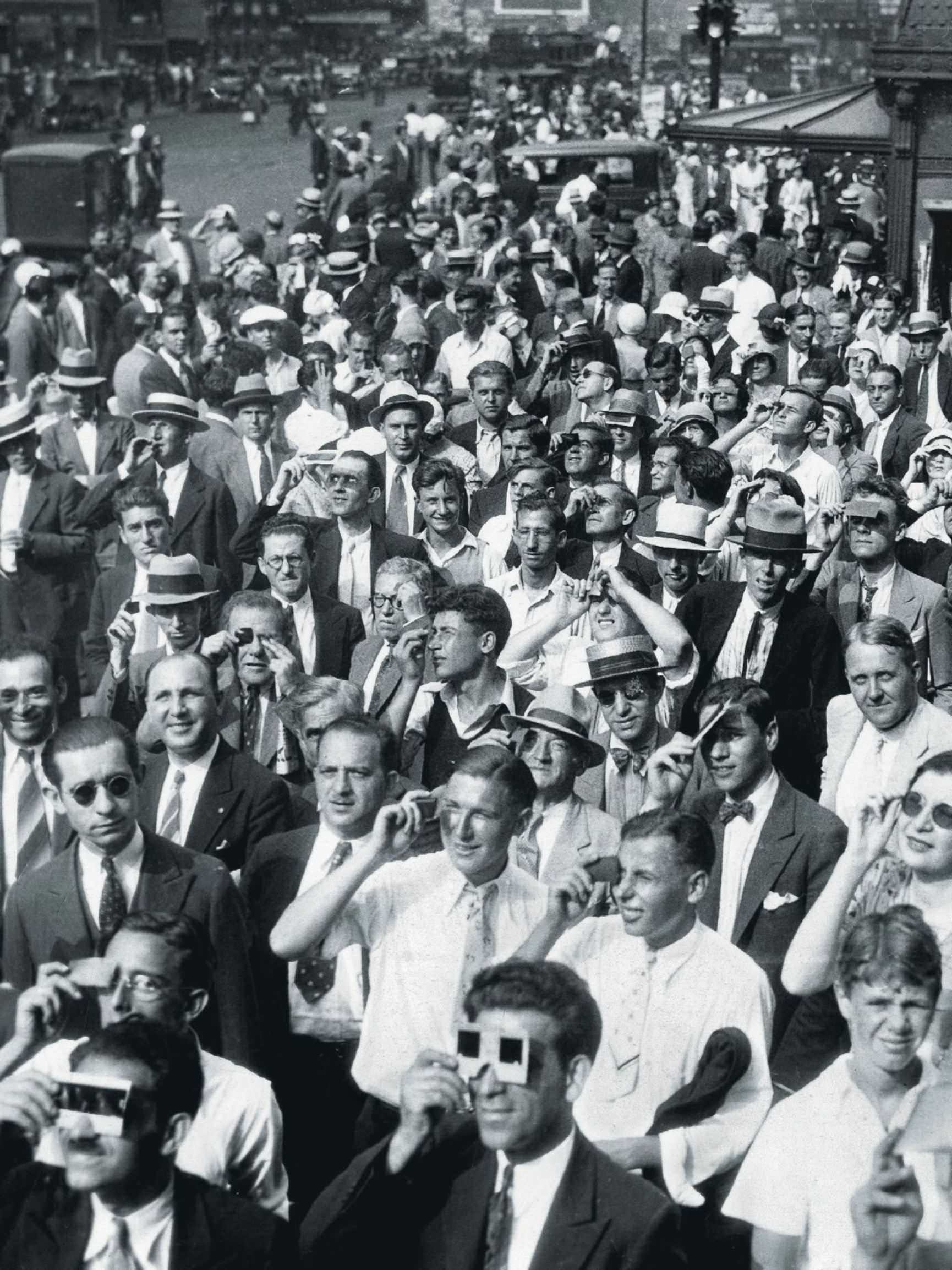 When the Times Square Alliance commissioned a survey in 2012 and asked respondents for the word that best describes the area, the top three negative answers given by New Yorkers were “touristy,” “crowded,” and “noisy.” (The top three negative words among respondents nationwide: “crowded,” “touristy,” and “commercialized”—even the tourists like to complain about the tourists.) These are the exact sentiments that the Times Square Alliance is hoping to change. Its recent mandate, in part, is to give Times Square back to New Yorkers—or, at least, to reimagine Times Square as something New Yorkers might embrace. “It’s the geographical center of the city and a huge transportation hub,” says Sherry Dobbin, who was hired by the TSA in 2012 as its director of public art. “So the idea is: How do we also make it a cultural hub?” Sure, there’s Broadway, but there’s also no reason why you can’t stage cultural happenings in Times Square that New Yorkers would actively seek out. To that end, Dobbins has instituted events like the Midnight Moment, when most of the billboards are given over for three minutes to a visiting artist. In a larger sense, the mandate is about reinventing Times Square in people’s imaginations as a place to gather in and enjoy, rather than to avoid or endure. “We want to have a larger conversation,” Tompkins says. “What’s the vision for this public space? What can Times Square be?”

The recent conversation about Times Square, of course, has not been quite so lofty. Instead, it’s been focused on those swarms of costumed characters that clog the pedestrian plaza. Or, more sensationally, the so-called desnudas: women who pose for photos topless, wearing star-spangled body paint. They became a particular tabloid fixation this summer: “Too Much to Bare,” “Flesh Pit Pimps,” and “City’s in a Booby Trap” are just a few highlights from what proved to be a fruitful season for headline writers. Not to mention the guys who aggressively press you to purchase their dubious rap CDs and the fake Buddhist monks who wear orange robes and harass people for donations. In a recent TSA report outlining a plan to limit commercial activity to designated zones, one such activity is listed as simply “Fake Buddhist monks,” which is now apparently an official species in the Times Square ecosystem.

In response to the uproar, Police Commissioner William Bratton declared the city should “dig the whole damn thing up”—meaning rip up the newly installed pedestrian plazas and restore Broadway as a thoroughfare for cars. (Because, as all New Yorkers remember, Times Square before the pedestrian plazas was a pastoral oasis of urban civility.) Mayor de Blasio called this apparent epidemic in Times Square “unacceptable” and announced that he’d consider Bratton’s proposal, a statement that was met with almost universal horror. (“That’s not a solution. It’s a surrender,” Tompkins said at the time.) Meanwhile, Governor Cuomo, never one to let his finger be outwagged, warned of a return to the “bad old Times Square.” One thing seemed clear: Times Square, once a famously intractable civic conundrum that, 20 years ago, finally seemed to be solved, is suddenly in the midst of unsolving itself.