THE BEAT GOES ON 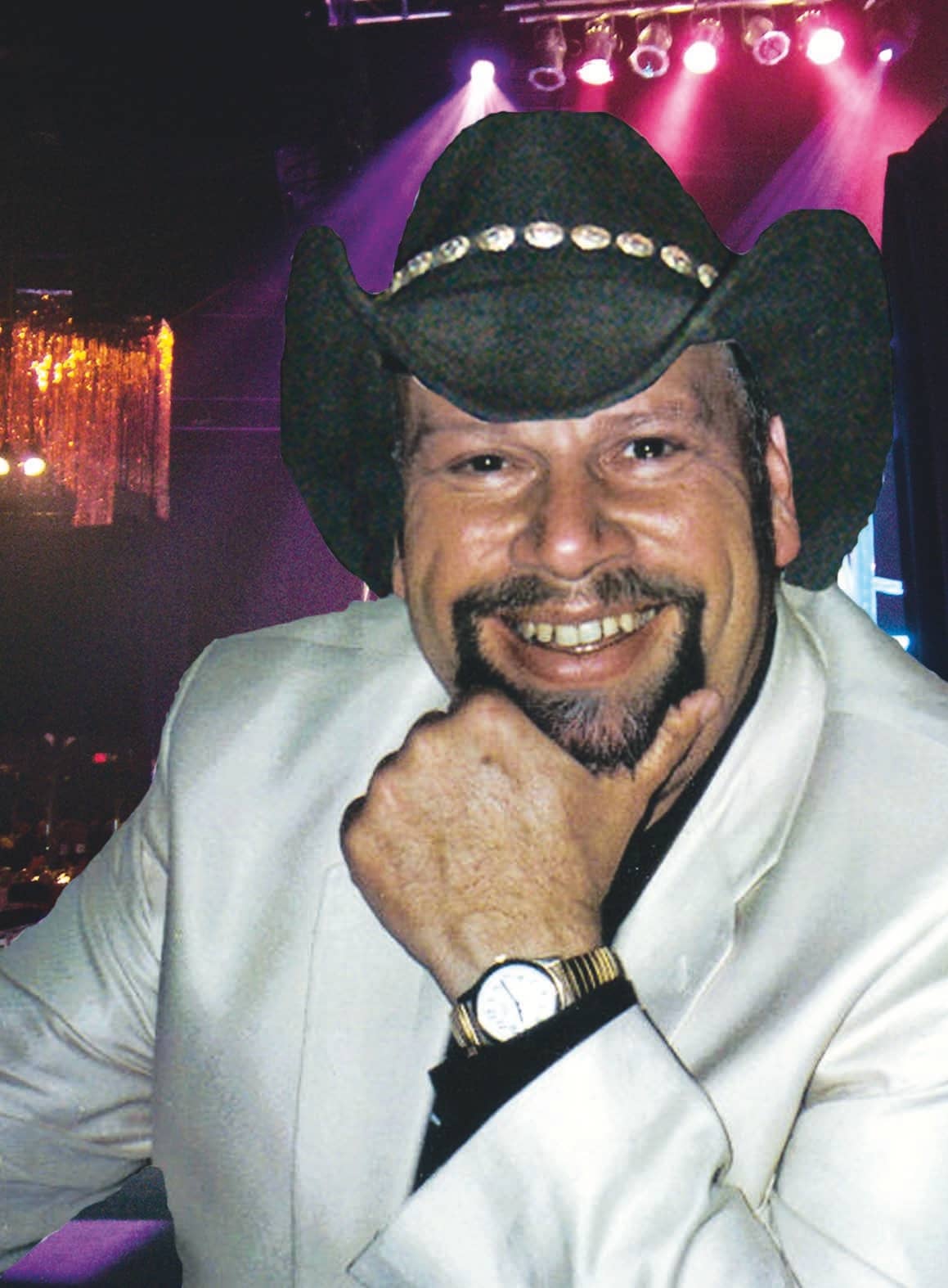 From music to the morgue and back again, life’s twists and turns have been challenging and rewarding

Born in Toronto in March of 1955, my life nearly ended before it had much of a chance to begin. At age eight, an emergency exploratory operation at Doctors Hospital uncovered a twisted small bowel blockage, which was successfully repaired and I was given a new lease on life. I did not realize at that time that this brush with death would play such a significant role later in my life.

My interest in music was influenced by the country songs enjoyed by my parents and performed by other relatives in my extended family, but it wasn’t the singer and guitar player’s spotlight I sought: I wanted to be a drummer. For Christmas when I was 14, I was presented with my first set of drums. Living in an apartment made practicing difficult, but I practiced where and when I could.

After high school and a three-year stint in the Canadian Armed Forces, I got married (the first of my three times) and returned to Toronto where I began playing at local bars and clubs while dreaming of moving up the ladder to play at bigger and better venues, and maybe someday make a living with my craft.

The wheels turn slowly but I was amazed at the family of musicians I’d meet and explore with over the years and how many of those friendships would last a lifetime. To this day, I still bump into players I have not seen in over 40 years and we reminisce and recall like it was yesterday.

I did get to the point of making a living in the biz travelling all over the country. I was on the road playing every night, off the road in the studio, on TV, practicing, learning, sharing, arguing, all in the interest of making good music, until one day fate intervened with more health concerns—and more surgery.

Playing for so many talented performers on stage, in studios, on TV and on recordings had been my livelihood for the better part of the last 15 years. I couldn’t help but wonder what was next? How could I make a living and still keep music as my focus? The answer was staring me in the face. Radio!