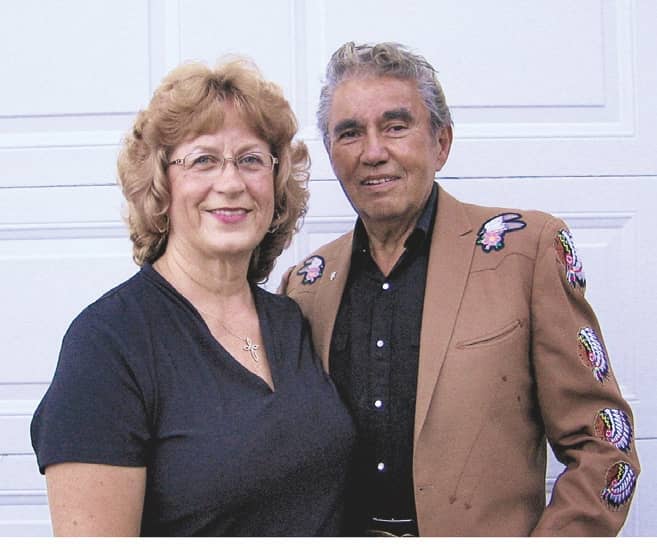 Alone in the world at age 15, country music turned out to be the road to salvation

I was born on July 5, 1937, in northern British Columbia on a trapline in the bush, during the family’s annual trek to load up our pack horses with supplies. My parents were Slavey Indians. Dad died of tuberculosis out there when I was six-and-a-half years old and my brother also lost his life to TB. Mom and I continued working the trapline until I was nine and then moved to Fort Nelson, a small village with a public school that I attended for just under two years. I could not speak English when I started.

I was in Grade 3 when I was diagnosed with TB on January 16, 1949, and sent to the Charles Camsell Indian Hospital in Edmonton. Later, in March 1950, as I expected to die, I was placed in a private room; however, after much healing and ongoing care by the best medical team of doctors, nurses and general staff you could hope to have by your side, my recovery gradually became a reality. 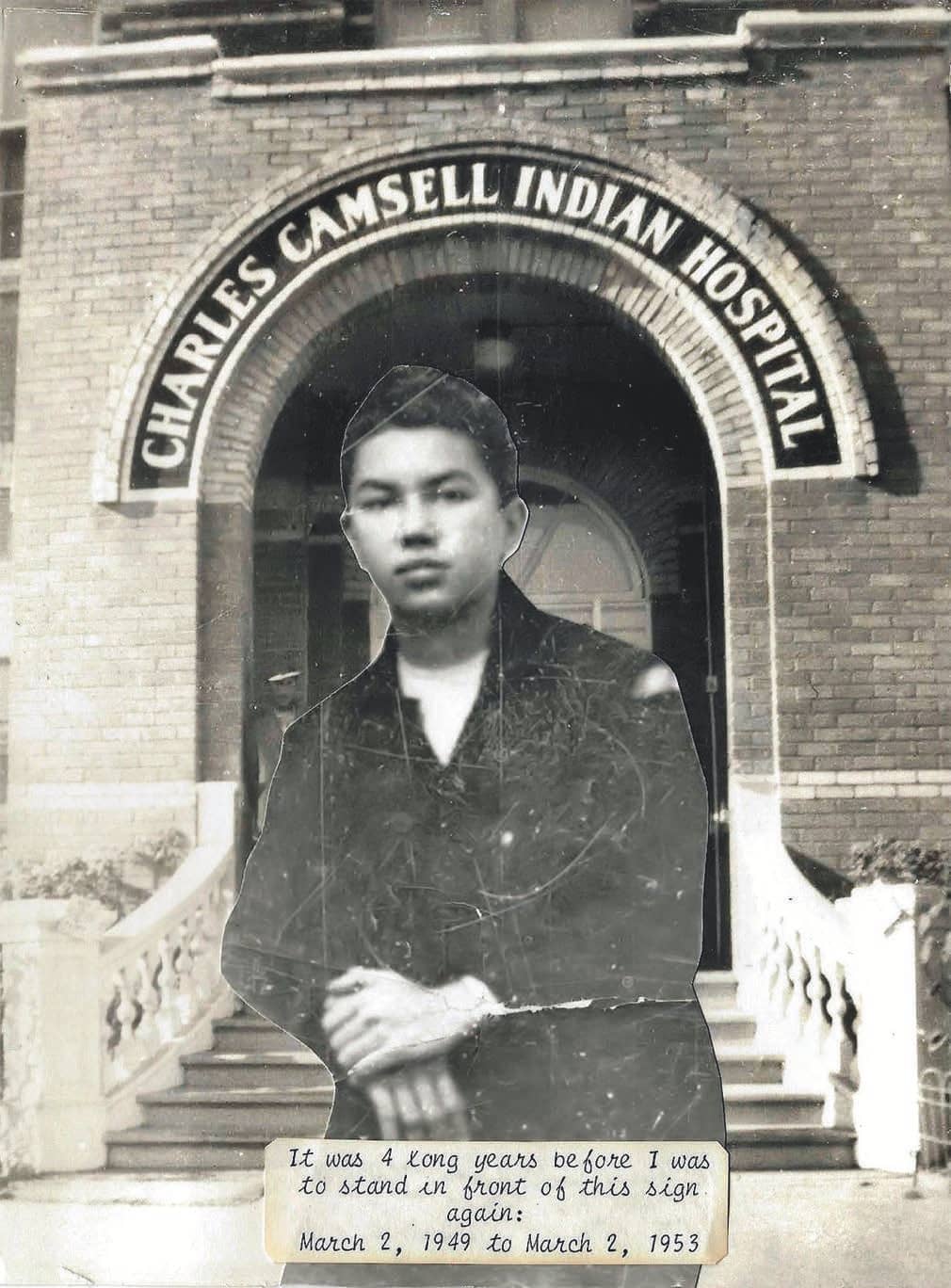 On June 13, 1952, Hank Snow made a charitable visit to Camsell Hospital. Having taken the time to talk with me personally, and putting on an amazing performance for us all, he became my idol—and my inspiration. After his visit, I decided to take up country music. It was my mom who bought me my first guitar, with money she had saved from her sewing; she sent it to me after hearing about my experience with Hank Snow.