In Memory Of Dad 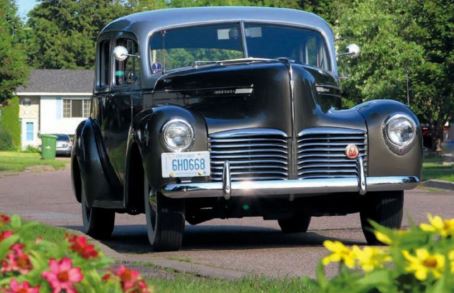 A vintage 1941 Hudson Deluxe Six evokes many memories and emotions

My dad—Willy Karl Henrich Buechman—passed away on January 16, 2017, at the age of 90. He was born in Schleswig- Holstein, Germany, and served in the navy during the Second World War, travelling the whole coast of Norway. Because of my respect for him and in memory of him, I purchased a vintage car that I’m sure he would have enjoyed riding in—a 1941 Hudson Deluxe Six.