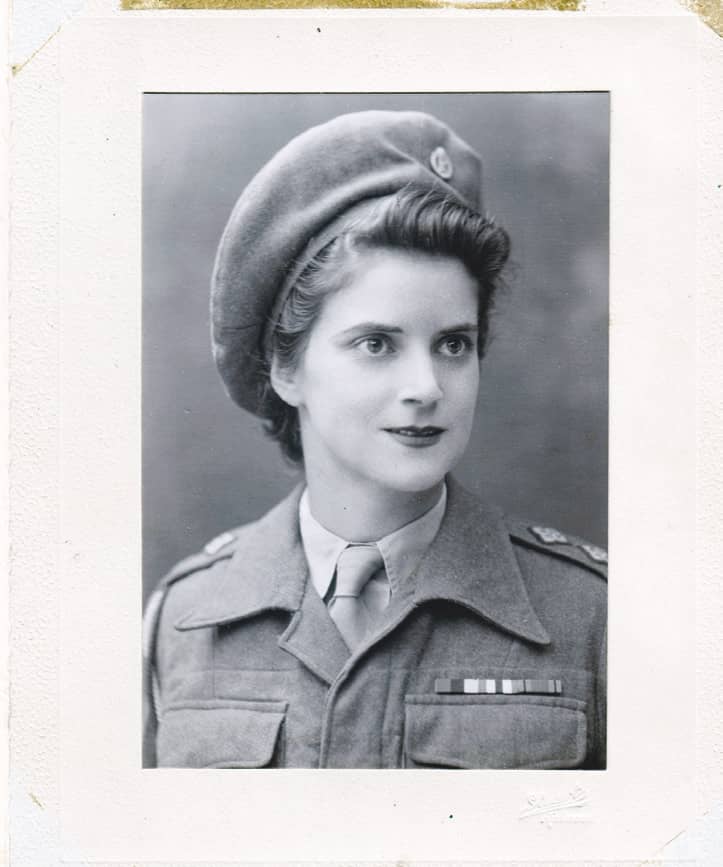 A tale of a chance meeting, love and service to one’s country

In the spring of 1921, my dad, Dr. James Patterson Whyte, an eager young dentist from Eganville, Ont., stepped off the train in Swift Current, Sask. He planned to begin a six-month term in a dental office in the little town and then journey to India with the Imperial British Dental Service. That program was cancelled, however, so Dad stayed in Swift Current.

He quickly became very involved in the life of this small Prairie community. Even though World War II took him to Europe, he returned to the community that he considered home and where he’d spend the rest of his life.

Dad had enlisted in the Canadian Expeditionary Force during World War I but was not called to active service. During the 1920s and ‘30s he was active in the 14th Canadian Light Horse Brigade, through which he engaged in various types of military training.

In February 1941, Dad enlisted in the Royal Canadian Dental Corps, with the rank of Captain, to serve in World War II. He trained in Canada and by 1942 he was sent to England. It was at this time that he began to command 12 Company of the Canadian Dental Corps, and did so until July 1945. In this role, about six weeks after D-Day, on August 1, 1944, Dad and his company landed on Juno Beach. He established their first field hospital in an apple orchard at Banville just inland from Courseulles-sur-Mer, France.