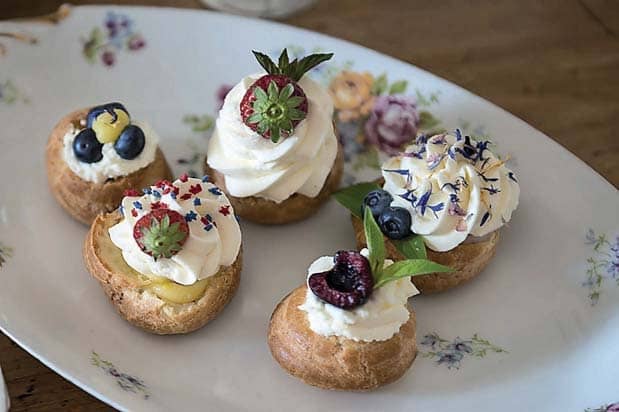 Pastry chef Molly Wilkinson has a passion for French pâtisserie and a flair for decoration that took her from Dallas, Texas to Île-de-France, Brigitte Nicolas learns

A glance in the window of a French pâtisserie never fails to amaze. The skills necessary to make such stunning macarons and mille-feuilles is awe-inspiring, to say nothing of the taste, and we have all seen how contestants on The Great British Bake Off can struggle with the pressure of pastry week.

But Texas-born Molly Wilkinson, who had a love of baking since she was a child watching her mum make cookies at home, had always dreamt of culinary school and after a seven-year career in digital marketing, it was this passion for baking that took her, not just to France, but to Paris to study pastry at the prestigious Cordon Bleu and led to her running her own pastry workshops. 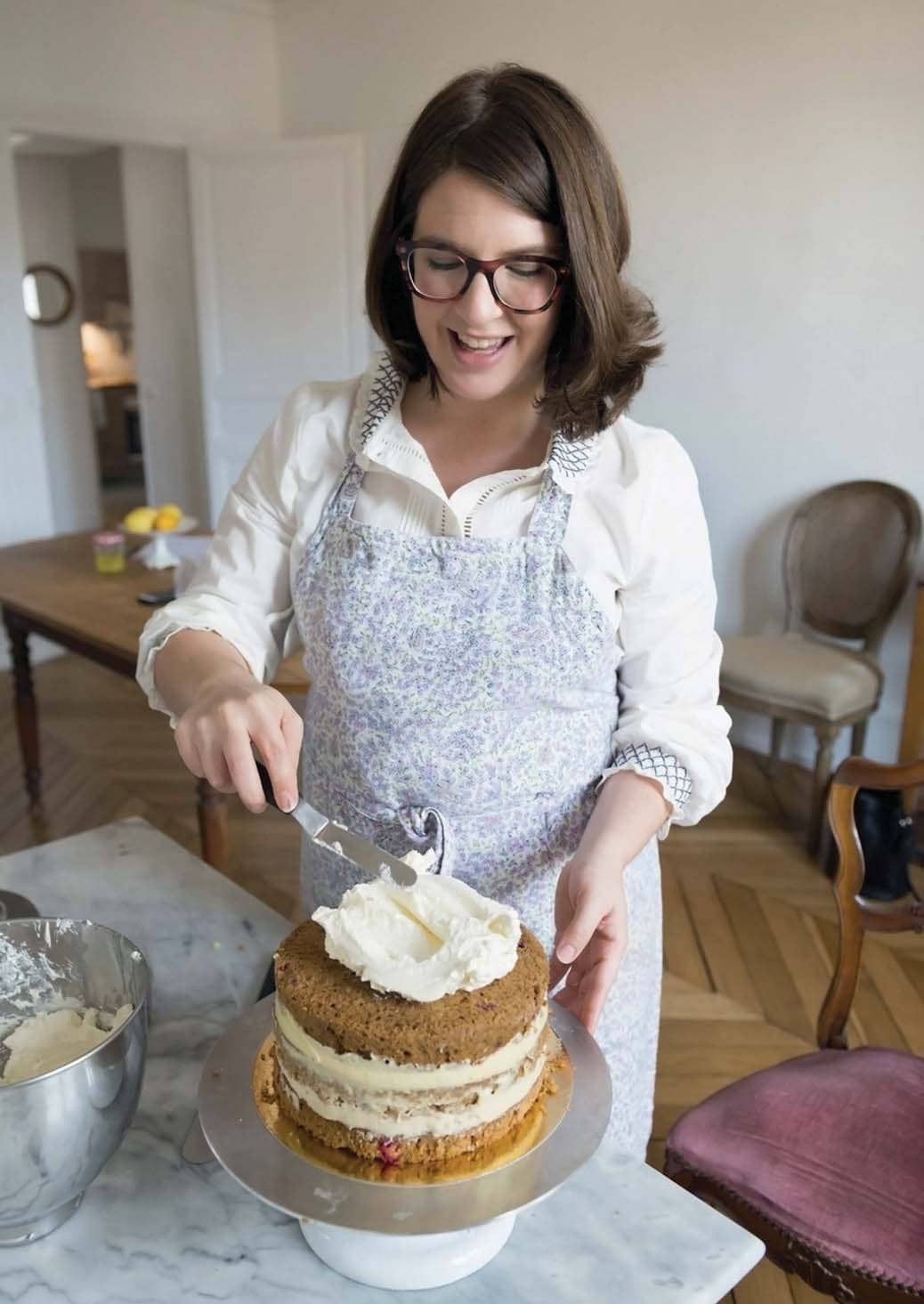 LEARNING FROM THE BEST

“I decided to go to the Cordon Bleu simply because it’s located in France and I love Julia Child who went there. I told myself: ‘you know what if you are going to study French pastry why not do it in France?’” says Molly.

A sentiment that many others evidently agreed with: “The students were very international,” says Molly. “There was actually only one French person in our class,” she says, also explaining that there had been a live English translator helping the class traverse the language barrier.

“It was a massive change,” she says. “One that was very exciting and it took a lot of preparation. It took about a year of research, planning, and saving.” 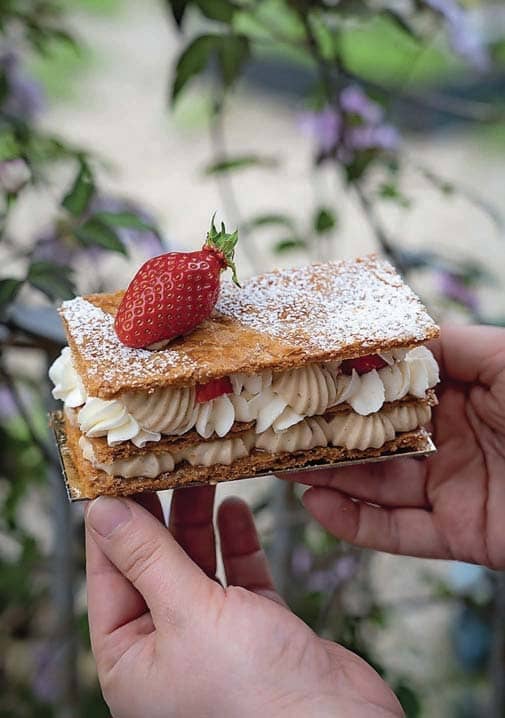 Once enrolled, Molly and her peers attended a mix of demonstration-based classes and practical sessions. The Paris culinary school’s standards of excellence and attention to detail led to some challenging moments for Molly.