A LAW UNTO ITSELF 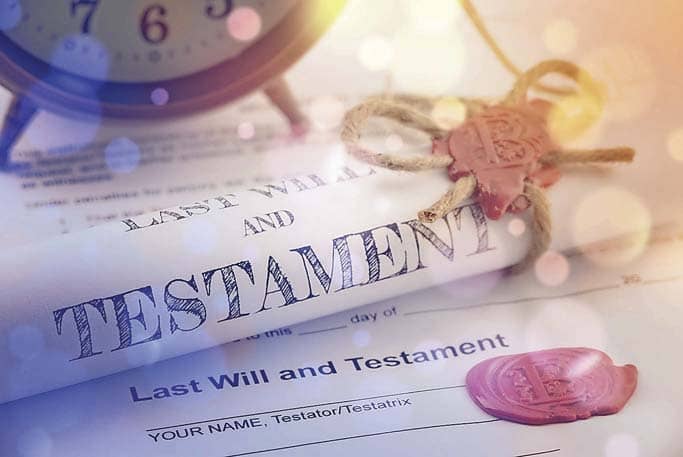 It’s important to understand the complexities of inheritance law when it comes to planning the succession of your French estate, as Matthew Cameron explains

I recently attended a conference on international inheritance matters organised by STEP (the Society of Trust and Estate Practitioners). Inevitably one of the recurring themes of the conference related to the EU Succession Regulation (known as ‘Brussels IV’). One of the presenters referred to how Brussels IV is not the answer to all of the complications arising out of a multi-jurisdictional succession; one of his slides included the rather blunt – but hopefully relevant here – statement that complications existed particularly between the UK and France.

Regular readers will no doubt have seen many references in previous articles to Brussels IV, which came into force in 2015. It is sometimes implied that the regulation will rectify all cross-border inheritance problems, and we certainly do have many inquiries in which potential clients will contact us to say that they need us to draft an English will to cover their assets in France. Yet while it will indeed cover many potential problems, it is certainly not a panacea – as highlighted only too clearly by the presenter and his PowerPoint slide.

Before we look at the limitations and benefits of Brussels IV, it is perhaps sensible to consider some issues that have perennially caused concerns for Brits buying a property in France. The most obvious of these is the requirement under French law that a person would have to leave at least a proportion of their estate to their children. This may often be perfectly acceptable; indeed it is commonplace in many other jurisdictions.

As an aside, another speaker at the conference pointed out that it may well be seen in other jurisdictions as somewhat bizarre that a British person may want to retain the right in their will to impoverish their family – or ‘freedom of testamentary disposition’ as we tend to refer to it, rather euphemistically.

He was referring, of course, to the right in English law for someone to leave their estate to anyone they may choose, with only a limited right for disinherited people to challenge the will.

WHAT DOES BRUSSELS IV MEAN?