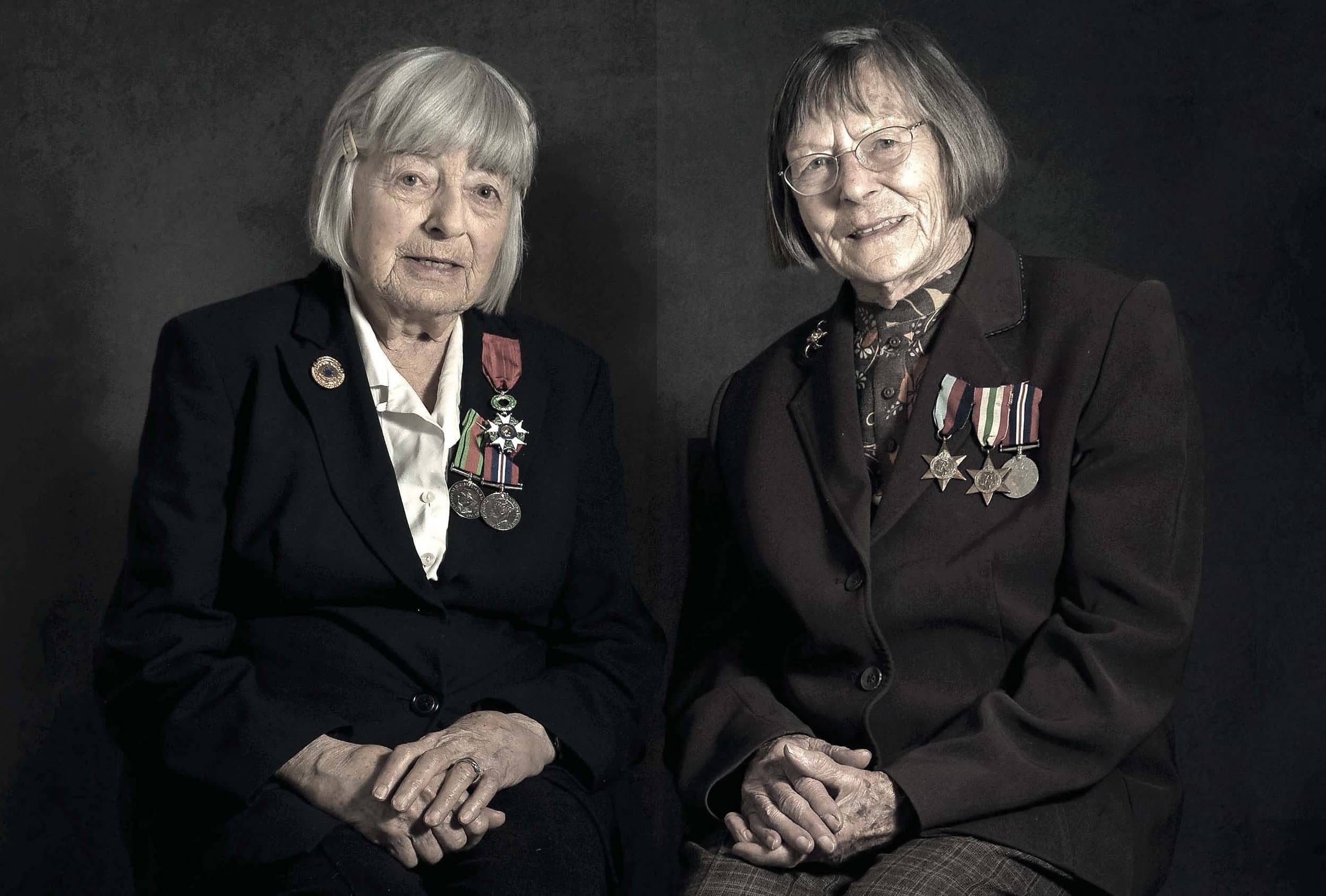 As we prepare to mark the 75th anniversary of Victory in Europe, two sisters gagged by the Official Secrets Act reveal their remarkable wartime story. Roger Borrell spoke to them

Two sisters from Lancashire are about to reveal their cloak-and dagger secrets from the Second World War. It’s a story that involves hush-hush bases used to eavesdrop on coded messages from German warships, working with Bletchley Park to help crack the Enigma Code and exotic postings to Cairo to help spies and resistance fighters.

Pat and Jean Owtram, now both in their 90s, were born in Dolphinholme, the daughters of a cotton mill owner whose own remarkable war story was revealed two years ago in Lancashire Life. Colonel Cary Owtram was taken prisoner by the Japanese and worked on the infamous Burma Railway. His story, 1,000 Days on the River Kwai, was published posthumously.

Now, his daughters are telling their own story in ‘Codebreaking Sisters – Our Secret War’. It was so secret that it was decades before they revealed to each other what they had done.

In the early part of the war their home, Newland Hall in Bay Horse, near Galgate, took in refugees fleeing the Nazis. Among these domestic staff was an Austrian woman called Lily, who taught the teenage girls to speak German.

When Pat left school she signed up for the Women’s Royal Naval Service, better known as the Wrens. ‘I was 16 when the war started and I was worried it would be over by the time I was old enough to join in,’ she said.

When she did join up, her application form revealed she was bi-lingual and she was sent to Liverpool for an interview. ‘I was terrified they were going to ask me to be a spy and jump out of aircraft. I was much too timid for that!,’ she said.

While she kept her feet on the ground, Pat was involved in vital work – so important that after the war the French presented her with their highest award, the Legion d’Honneur. ‘That was a big surprise,’ she said. ‘The French ambassador in London presented the medal and ribbon to me and afterwards we had a champagne tea at The Ritz. It was very jolly.’