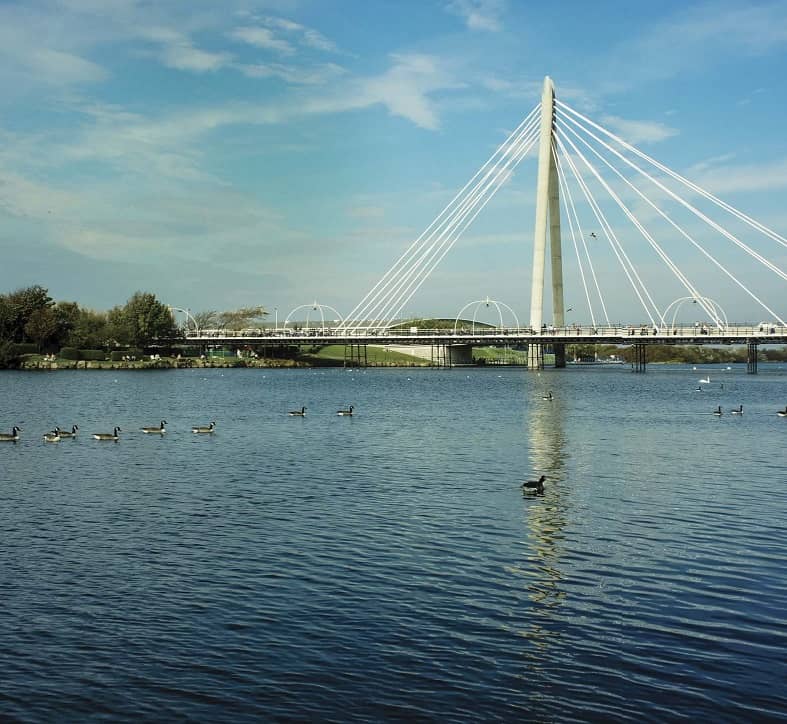 It should have been Alan Adams’ dream job. The former civil servant, who worked for the Home Office, had volunteered at Southport Flower Show for 15 years before finally taking up the top post as its general manager in February. Just a few weeks later the country was put into lockdown, taking with it all chances of the event he’d longed to lead going ahead.

‘When I first started, I had ambitions of taking Southport Flower Show through to its 100th anniversary,’ says Alan, who has lived in Southport for 40 years. ‘I was chomping at the bit and absolutely on cloud nine. Then Coronavirus hit us. We had traders pulling out, a huge slow down in ticket sales and everything was so uncertain. 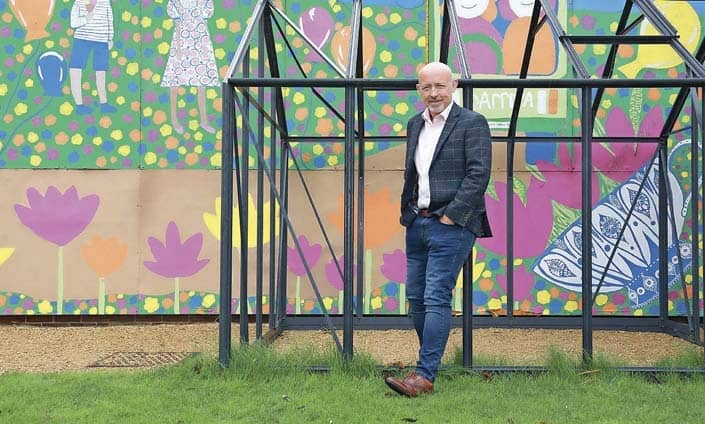 ‘Taking the decision to cancel was the right thing to do but after so much hard work – each show takes 15 to 18 months to organise – it was disappointing. The show is a part of the history of the town, it’s in its very makeup, as well as being something that generates a lot towards the local economy.’

In fact, the four-day event contributes £4.5 million to Southport’s economy – a huge £2.5 million of that coming directly from money spent at the show. But, undeterred, Alan and his team’s focus has turned to 2021 and building an event that will help strengthen and continue to rebuild the town following the impact of Covid-19. As we went to press, the new dates for Southport Flower Show were due to be announced as August 19th-22nd 2021. With a theme of Life in Bloom, the event will echo this year’s plans with a focus on health, wellbeing and mental health.

‘We have had so much support from the local community and show goers and so much understanding when he had to cancel. Now we are focussing on rebuilding and making sure we put on a fantastic show,’ says Alan. ‘One thing lockdown has taught us is the importance of wellbeing and mental health and to be able to put this in the spotlight next year is something we’re really proud of.’