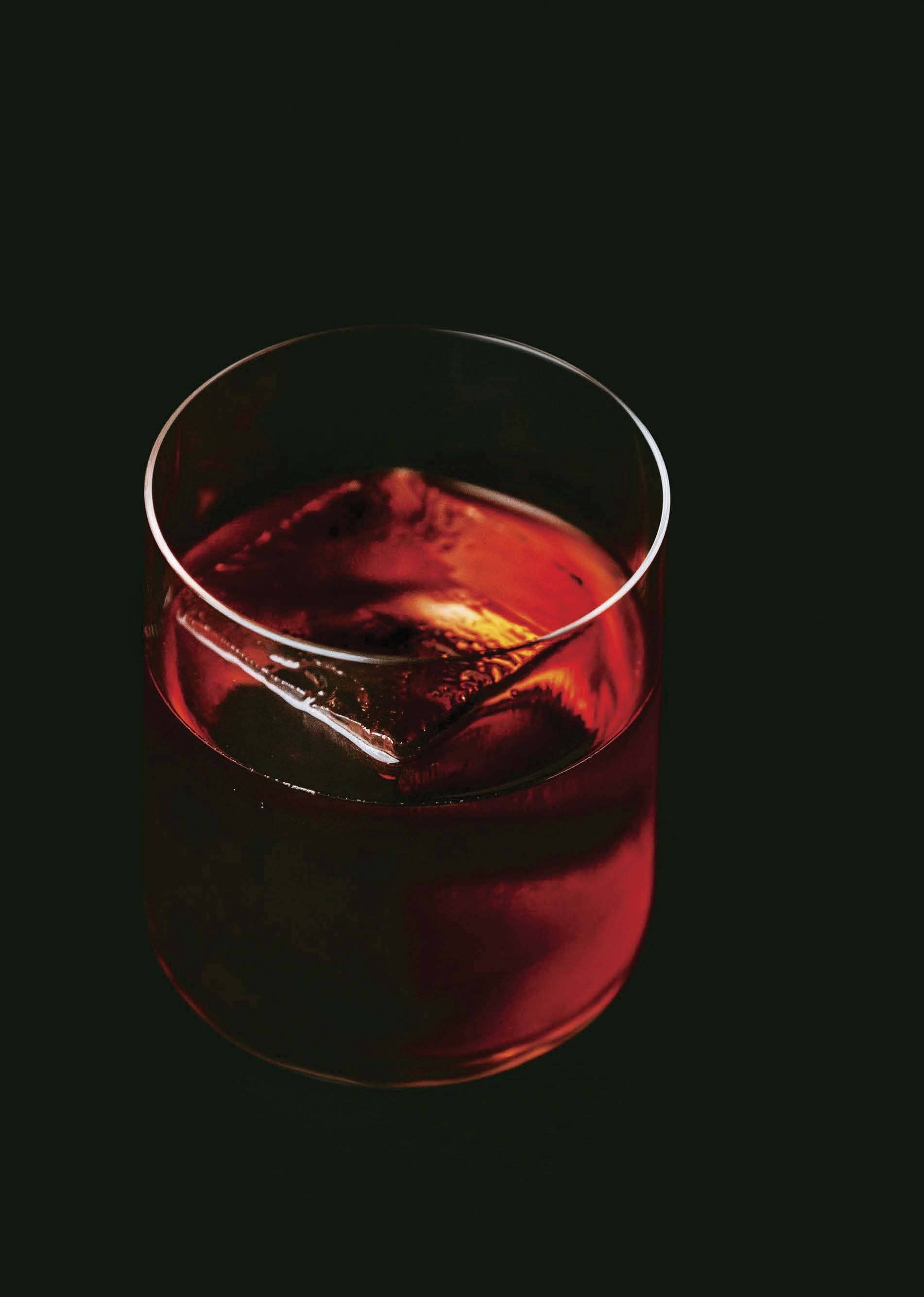 Gin has had things its own way for too long, but two Lancashire women are raising the bar for another spirit

There’s something decidedly rum about Michelle Partington and Cleo Farman. Although they’ve never met, they are both on a mission to transform our drinking habits, using peanut butter and online tasting sessions.

‘At one stage my kitchen looked like a Willie Wonka set,’ says Michelle, the 46-year-old founder and director of Salford-based Shellys Drinks which can now be found in 28 Booths stores.

Michelle, who is an honorary teaching fellow at Lancaster University’s Business School, was born at Longton near Preston but moved with her parents to the shores of Coniston when she was four.

A former pupil of the John Ruskin School and art college in Carlisle, she studied furniture design in Bournemouth then worked in Wakefield in furniture manufacturing before completing an MA in Leeds. She taught interior design and worked in further education on art and design courses as well as doing some freelance furniture work.

‘I never imagined alcohol, peanut butter and rhubarb would take over my life,’ she says. ‘I’d never planned on owning my own business, I just fell into it. I started with a street food business called Lakeland Picnic, catering at events across the North West and I had a stall in Albert Square in Manchester where I started selling home-made mulled gin at the Christmas market. It just took off.

‘Rum is such a versatile spirit to add flavours to,’ she says. ‘I had a bottle of rum in my kitchen and thought I’d pop in some peanut butter and powder. 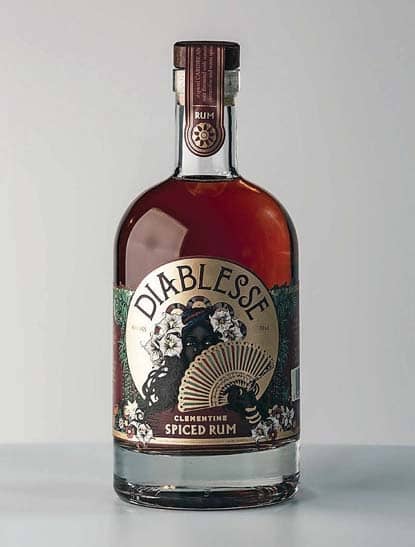