A City For All Seasons 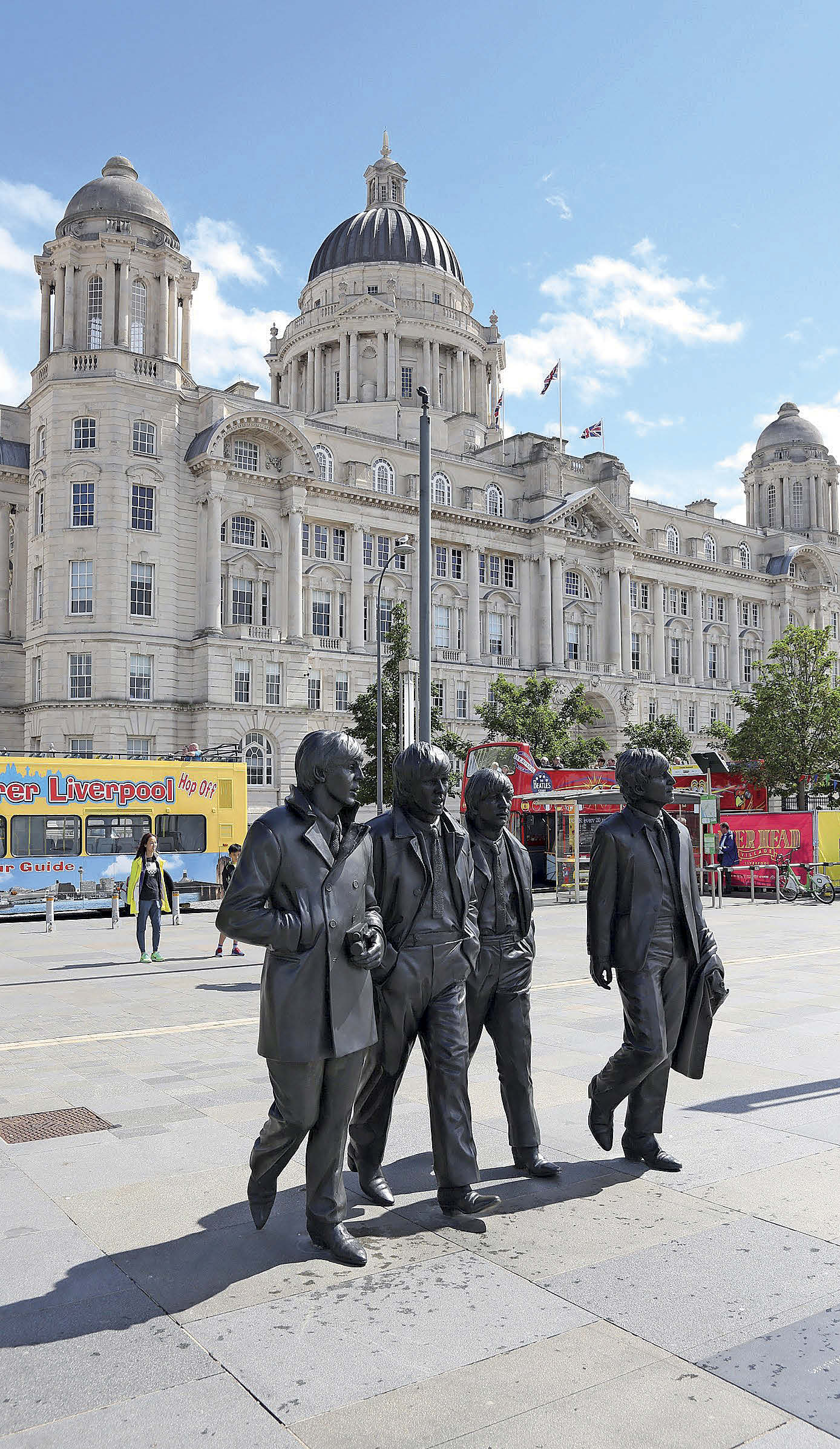 Looking for a day out this autumn? Here’s 10 reasons why you should give Liverpool a try, as suggested by Rebekka O’Grady

If you want to see Liverpool from a different perspective, why not take in the view from the top of the UK’s highest cathedral? Until the end of October, Liverpool Cathedral is offering visitors the chance to enjoy 360Ëš views of the city and beyond as the sun goes down and the lights go up. Soak up unrivalled panoramic views and share your snaps with #tweetfromthetower Tickets: £5.50, family ticket: £15. Liverpool Cathedral, St James’ Mount, Liverpool, L1 7AZ. liverpoolcathedral.org.uk

One of the world’s most popular musicals takes to the stage in Liverpool. Set against the backdrop of 19th century France, Les Misérables tells an enthralling story of broken dreams and unrequited love, passion, sacrifice and redemption. Liverpool Empire, 1 Lime Street, 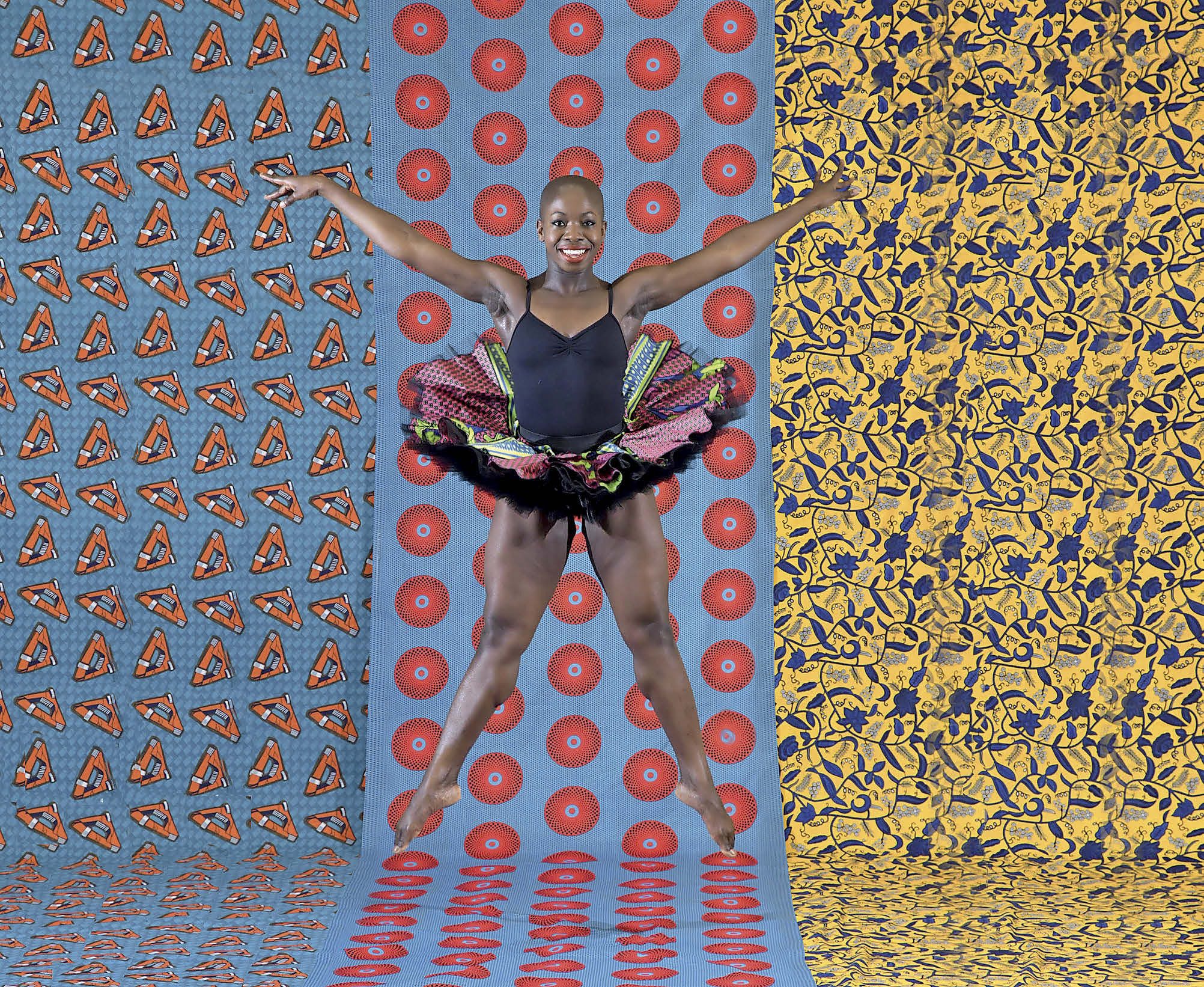 The parks in Liverpool are stunning places to explore during the autumn months.