How Did Jane Austen's Pride & Prejudice Become A Christmas Story? 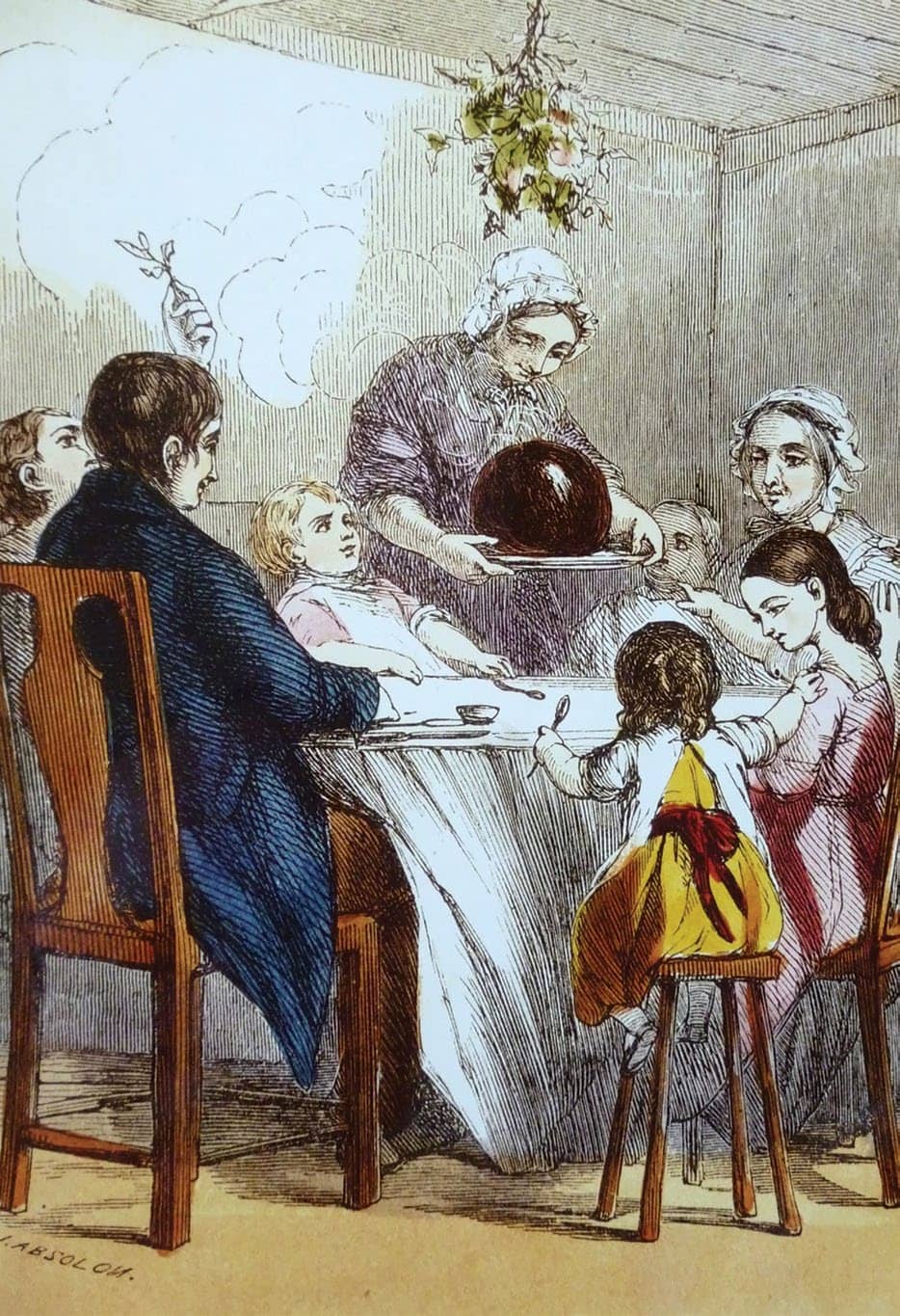 It’s true, whether you acknowledge it or not: Pride & Prejudice (1813) is not a heartwarming Christmas novel. The word “Christmas” does appear in its pages six times, but the story is hardly fixated on yuletide cheer. (The word “Michaelmas” is also in there twice, but it is not to be confused with Seinfeld’s Festivus.) Lest you get carried away by that number six, you should know that Mansfield Park (1814) uses the word “Easter” twelve times, yet no one suggests that we should add bunny rabbits or plastic eggs to the next television or film version.

How did Pride & Prejudice get mixed up, not only with chestnuts roasting in Georgian fireplaces but also with elves and ugly sweaters? It is tempting to go with the easy answer: “commercialism”. We now have Christmas-related everything. We now have Austen-related everything. Tie a bow around both of them, and the cha-ching-ing of jingle bells seems inevitable. Austen is to Christmas as these is to fire, with or without the chestnuts.

Yet this profit-driven explanation fails to satisfy entirely. If it were true, then surely we would have Walking in Alice’s Winter Wonderland, O Little Town of Middlemarch and God Rest You Merry Little Women. Not that there is any shortage of improbable Christmas-inspired literary things. The novel Frankenstein Meets Santa (2015) ought to be proof enough of that. But the emergence in 2018 of a set of black existentialist ornaments from the novelty toy company Archie McPhee should seal the deal. One ornament features Simone de Beauvoir’s face on one side with the quote “Society cares for the individual only so far as he is profitable” on the reverse. Yes, Virginia, there is an irony. 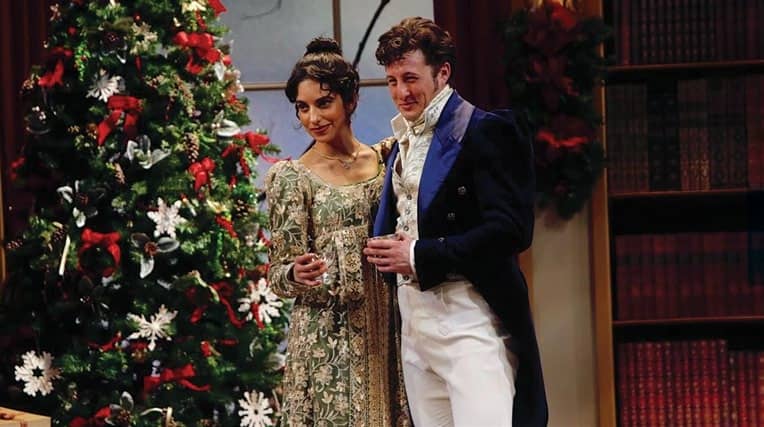 Yet, as any Janeite knows, Austen-style Christmas has become so much more than the occasional novelty ornament, greeting card or sugar cookie. It now includes books, plays, and movies galore. You do not have to throw a pine-cone very far to find a city that is staging a Pride & Prejudice Christmas play this holiday season. Miss Bennet: Christmas at Pemberley debuted in 2016 and has made the rounds of regional theatres like a regifted fruitcake. It features the killjoy, tone-deaf, almost-brainy Bennet sister, Mary, a character who is having a surprising cultural comeback. There is something about making Mary the holiday heroine, though, that seems a bit off. It’s as if someone decided to remake A Charlie Brown Christmas with a soft focus on Lucy Van Pelt.